BLURB supplied by the publisher:
Strong and Rare and Irish.

That’s how Shay Doyle likes her whiskey. And men. As Healer to a clan of immortal Celtic warriors living in modern-day Colorado, she has been gifted with such a man: Bannerman “Bann” Boru. The only problem is keeping the stubborn warrior alive. For Fate seems to have it in for Bann, and his son, Cor, descendants of the kings of Ireland, and recipient of an ancient grudge from the mad god, Cernunnos.

But, with a bit o’ luck, Shay, Bann, and the rest of the Doyle clan—along with the aid of a legendary huntsman known as the Black Hand—might just suss out how to kill a shapeshifter that refuses to stay dead, prevent clan warfare, and make a choice that could change their lives.

If they don’t lose them first. 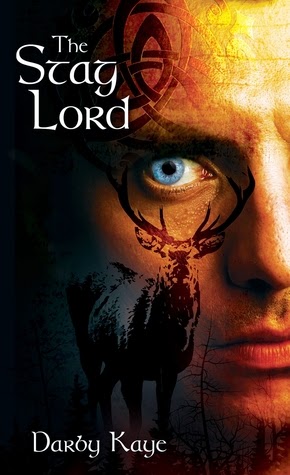 BLURB from Goodreads:
On the run across America from a vengeful shape-shifter, Bannerman “Bann” Boru has only one thing on his mind: keeping himself and his young son, Cor, alive.At any cost.Until he meets Shay Doyle, healer and member of a secret group of immortal Celtic warriors, the Tuatha De Danaan, living in modern-day Colorado. When Cor is injured, Bannerman is forced to accept her help. He quickly realizes that the golden-haired healer is shield-maiden tough and can hold her own on the field of battle with the big boys. And Shay soon discovers that there is more to Bann than meets the eye.Now, with the shape-shifter Cernunnos teaming up with the local pack of Fir Bolgs (Bronze Age creatures with a nasty taste for children), Bannerman, Shay, her wolf-dog, Max, and the rest of the Doyle clan must figure out how to battle one insane god. 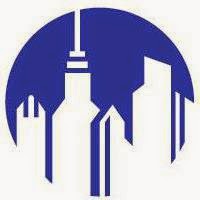 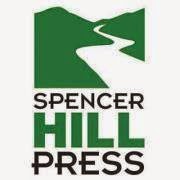