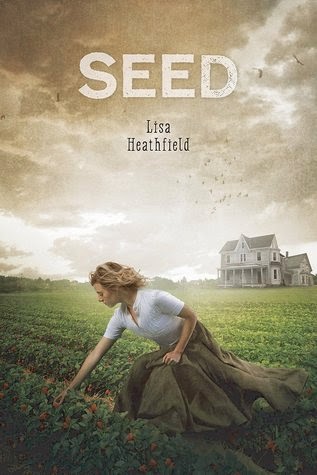 BLURB from Goodreads
All that Pearl knows can be encapsulated in one word: Seed. It is the isolated community that she was born into. It is the land that she sows and reaps. It is the center of her family and everything that means home. And it is all kept under the watchful eye of Papa S.

At fifteen years old, Pearl is finally old enough to be chosen as Papa S’s companion. She feels excitement... and surprising trepidation that she cannot explain. The arrival of a new family into the Seed community — particularly the teenage son, Ellis — only complicates the life and lifestyle that Pearl has depended upon as safe and constant.

Ellis is compelling, charming, and worldly, and he seems to have a lot of answers to questions Pearl has never thought to ask. But as Pearl digs to the roots of the truth, only she can decide what she will allow to come to the surface. 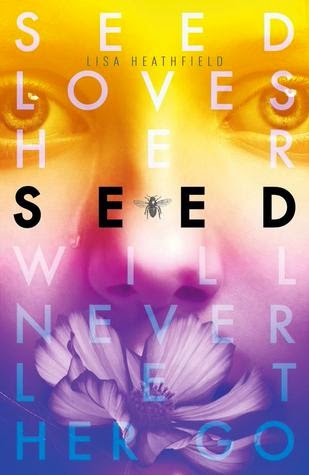 INITIAL THOUGHTS
So approaching this book I fancied something a little different. I had been reading the Buzz Books 2015 Young Adult titles, and seeing if they were available for request on Netgalley. Whilst doing this I came across Seed by Lisa Heathfield and thought Hmmm that sounds like a "different" read. I picked it up with the intention of maybe reading the first few pages to get a feel of the book and didn't want to put it down!