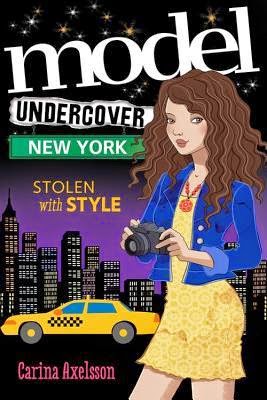 BLURB supplied by Sourcebooks Jabberwocky
Axelle Anderson is an ace at two things: solving mysteries and modeling. So when the world’s most famous black diamond is stolen from a cover shoot in New York City, it’s no surprise that Axelle is called in to work her skills as an undercover model. But with a witness who won’t talk, a blackmailing thief, and an agent intent on filling Axelle’s schedule with interviews and photo shoots, will she be able to crack the case? 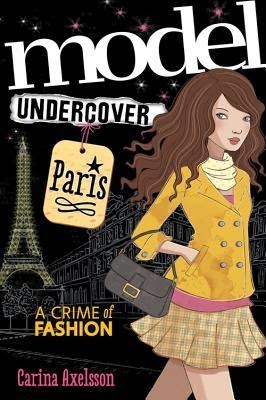 BLURB supplied by Sourcebooks Jabberwocky
From super sleuth to supermodelAxelle Anderson doesn't care about fashion, in spite of her pushy fashionista aunt, Venetia. All Axelle wants to do in life is solve mysteries. But when top fashion designer Belle La Lune goes missing and Aunt Venetia becomes a prime suspect, Axelle must go undercover as a model to bring the truth into the spotlight.Who knew modeling could be such a dangerous game? 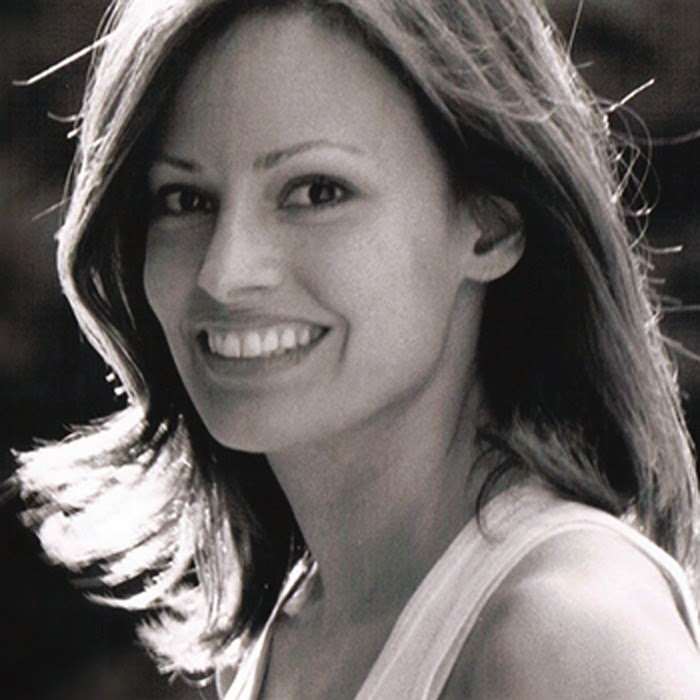 Carina Axelsson is a writer, illustrator, and former model. She grew up in California with her Swedish father and Mexican mother. After high school, Carina moved to New York City to model, then on to Paris where she published her first book. She currently lives in in the forests of Germany with four dogs and a very large aquarium full of fish.