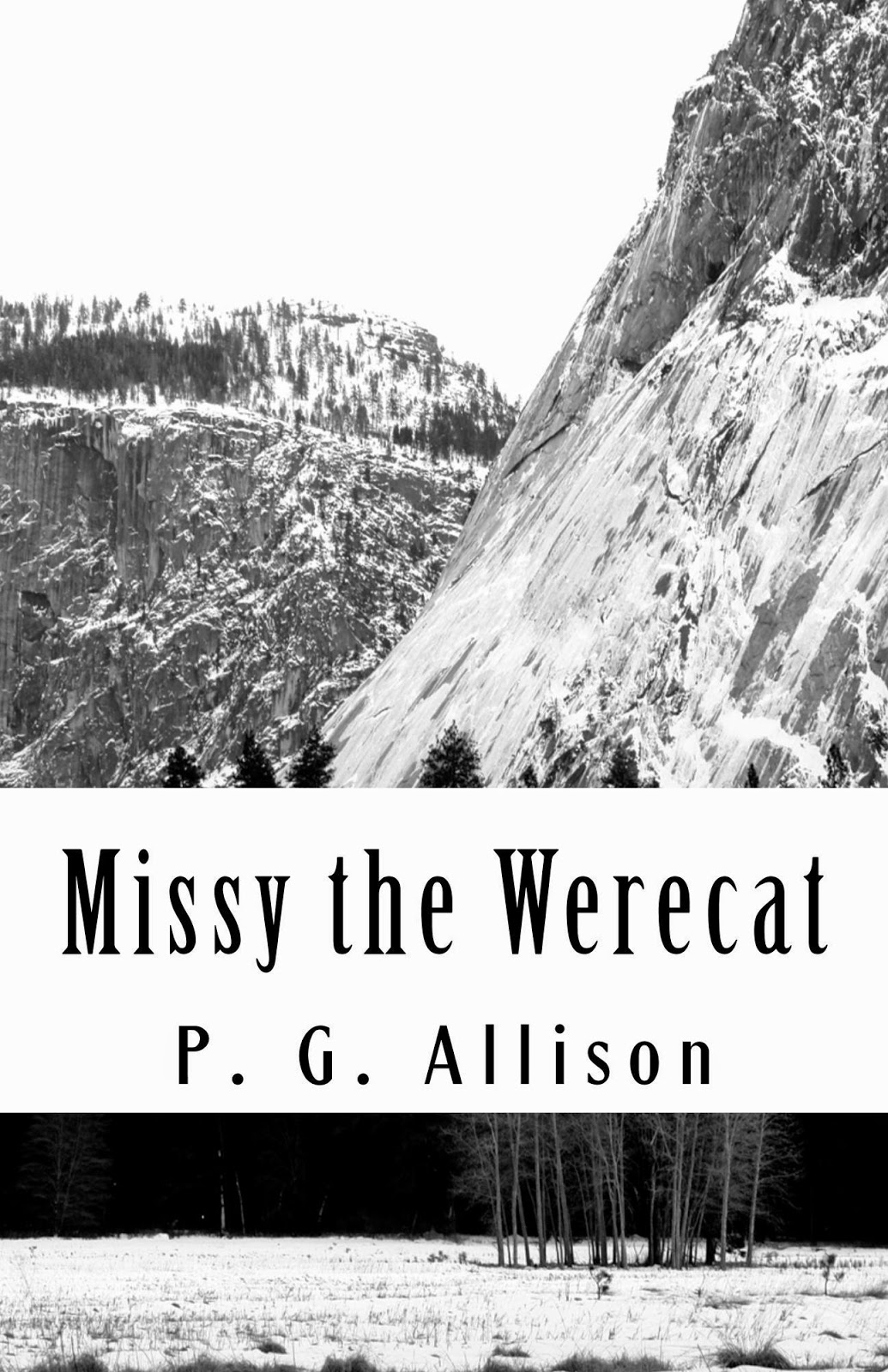 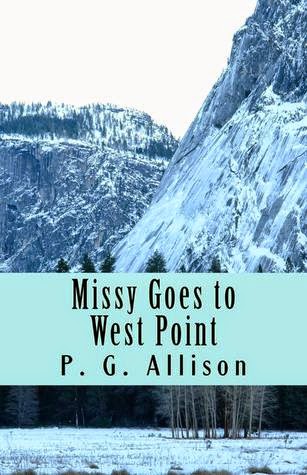 BLURB from Goodreads
The US Government's Paranormal Branch has learned Missy's secret and followed most of her activities. They have her FBI friend join their team, telling him that other supernaturals also exist but Missy is the only female werecat. They want Missy to go on to West Point and tell him that "being a vigilante is not what we want for this girl."But, what had started out as her simply trying to help protect another teenage girl eventually led to her being targeted by both the East Boston and New York criminal organizations. With some help from her FBI friend, she copes with crime bosses while finishing high school and starting out at West Point. She also gets some help from her new friends at West Point but makes some enemies there as well. Even with all this help and her enhanced senses, Missy sure has her work cut out for her! 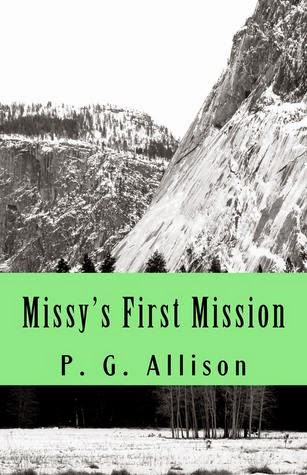 BLURB from Goodreads
The US Government has avoided using supernaturals in the past, concerned that public knowledge of their existence will pose greater risks than any benefits. But, after Missy agrees to help her Paranormal Branch buddies and one thing leads to another ... the question then becomes whether Missy can somehow provide assistance during an international crisis, without the world learning about her supernatural powers and abilities. Meanwhile, when Missy interferes with the sexual harassment at West Point by going around and putting everyone there on notice, she becomes the target. Controlling herself ... doing things in plain sight which almost look humanly possible ... that just might be her greatest ability.

[I definitely intend on trying this series, it has certainly piqued my interest ~Jeanz] 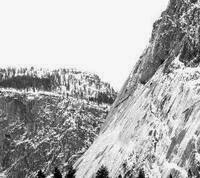 P. G. Allison has always loved stories about female characters with special powers (Supergirl, Wonder Woman, Bionic Woman, Batgirl) along with stories about witches and werewolves. The Missy the Werecat Series has no pack, no pride of other werecats and no alpha; Missy is a girl with fantastic abilities doing great things in today's world, amongst humans. Future books in this paranormal, new adult, urban fantasy series are planned where Missy will go on to West Point and eventually serve in the Special Forces.