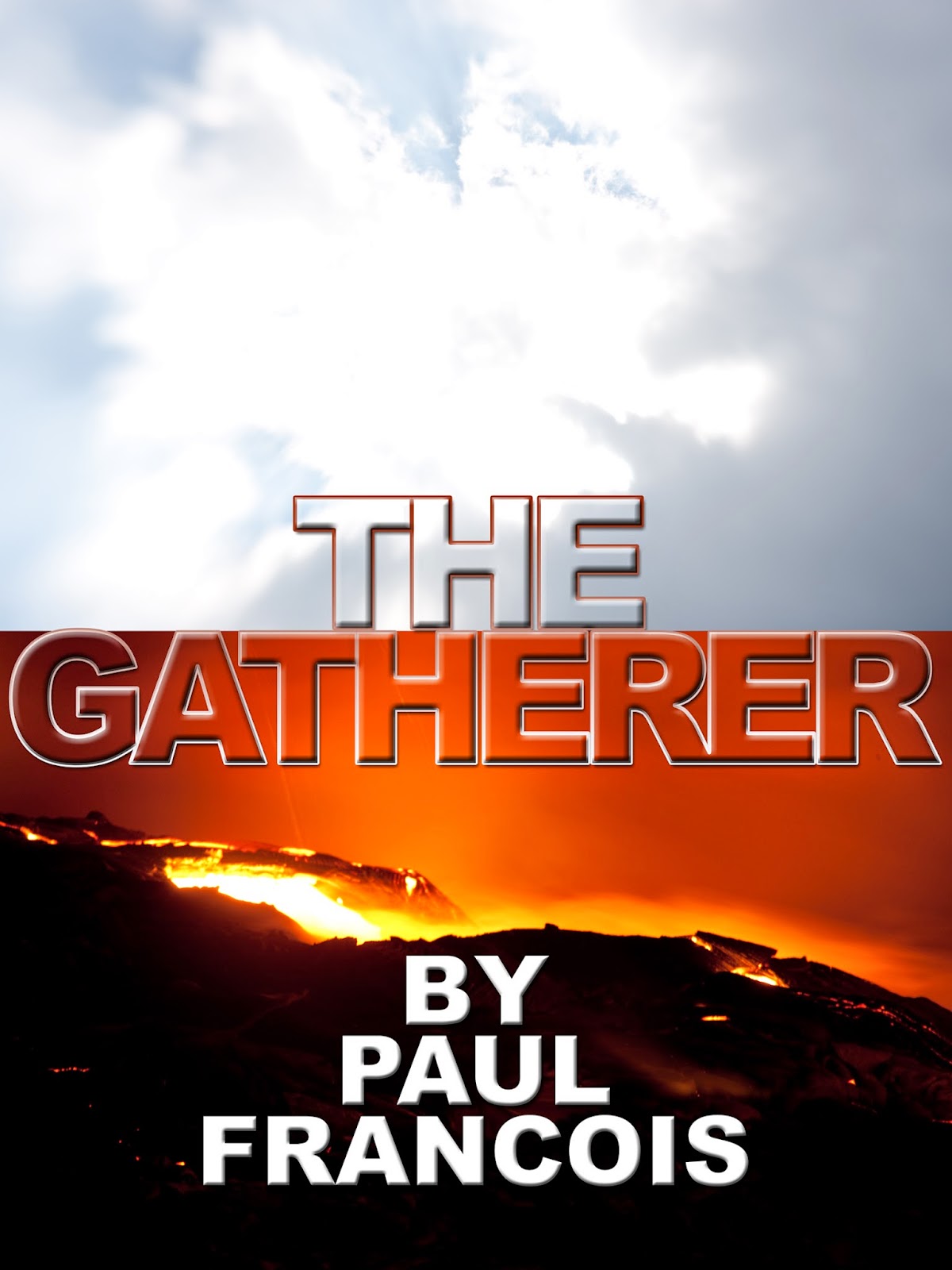 BLURB supplied by the author
Riley Johnson was a good soldier and an even better person. He has an old world style and believes that doing your best is the only way to live. He lives by the golden rule and remembers what his mom taught him about life. He is just your average nice guy. However, when his choices of doing what is right gets in the way of his superiors, he decides to take matters into his own hands. Join Riley Johnson on his missions as he discovers that love is timeless. He will find that following orders is not easy when his heart is involved. He is just a soul in the afterlife trying to do his job. Even with having evil watching his every move, tempting him at every encounter, Riley discovers that doing the right thing is the right thing to do and the rewards can be great. However, when doing the right thing and doing what your heart says is right only gets you into trouble, is there a way out? This work of fiction, “The Gatherer,” explores possibilities of what happens to our souls after death. How we move beyond the mortal realm and pass into the next level of awareness. How do we reach Heaven, or Hell? Who are the Angels, or Grim Reapers, that take our souls to the beyond? How do they get their job? Do they deserve it? 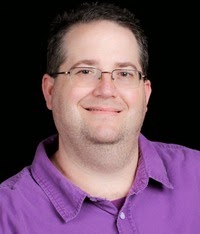 Paul Francois was born and raised in California. After serving in the U.S. Air Force and working on fighter jets, he continued his passion for technology. He has spent over 20 years in the Information Technology field. However, in 2011, Paul became enthused and fascinated with the thought of writing his own stories. Bringing his experiences and vivid imagination to light. This would let him express himself and enjoy more in this virtual reality world we live in.