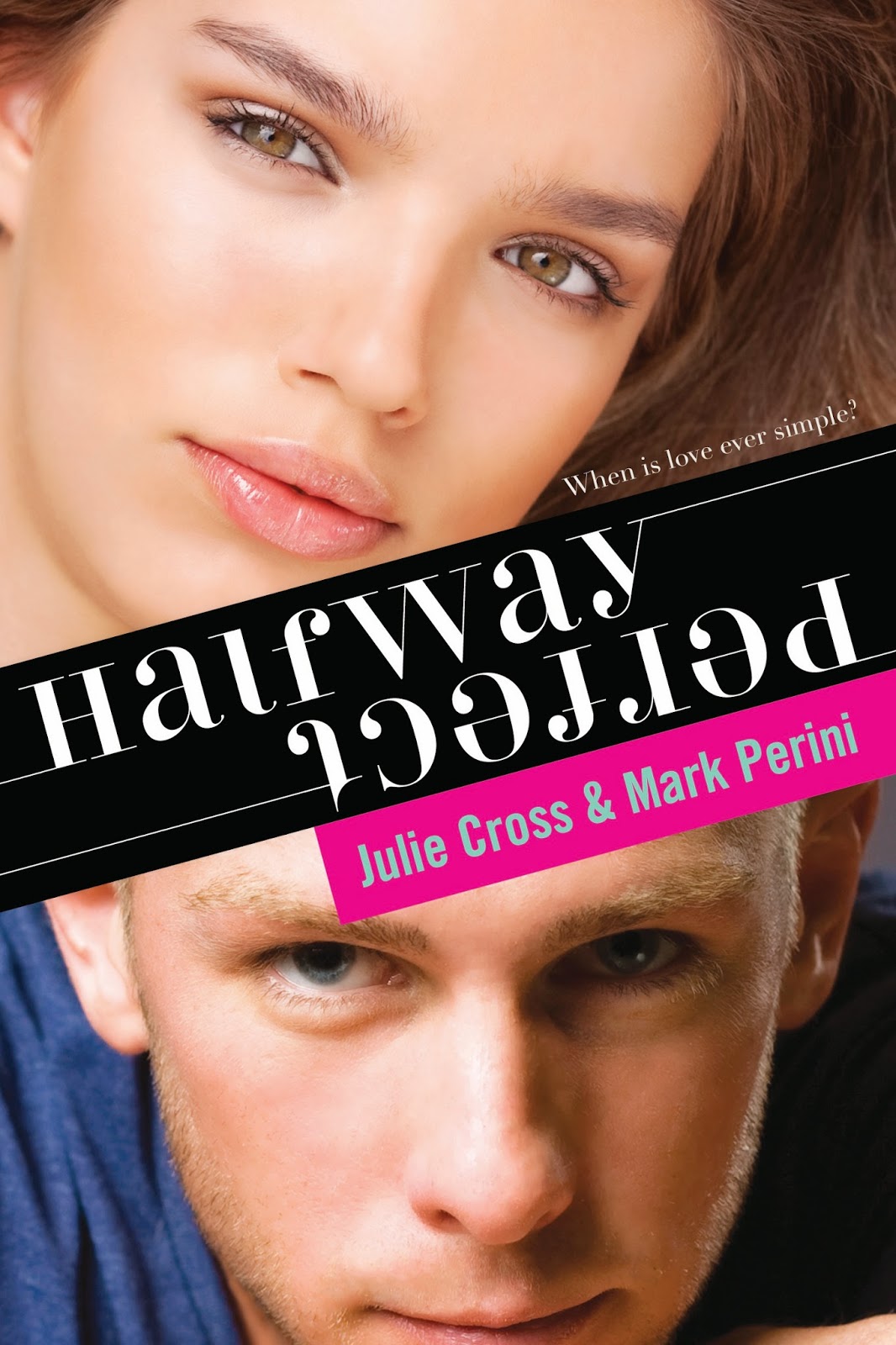 BLURB supplied by Sourcebooks
Eve's time as a fashion model nearly destroyed her-now she's determined to build a career behind the camera lens. But landing a coveted photography internship brings her face to face with her dark past-and her ex.

While Eve is snapping pictures, up-and-coming male model Alex is launching his career-which, for him, involves maintaining a fake relationship with his (secretly) underage co-star, Elana.

But Alex is falling for Eve, and Eve won't let herself get hurt again. If Alex can pull off a fake love with Elana, can he convince Eve to risk a secret affair with him? 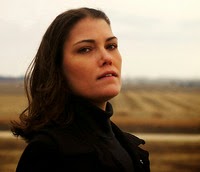 Julie Cross is the international bestselling author of the Tempest series, a young adult science fiction trilogy. Julie lives in Central Illinois with her husband and three children. Her knowledge of the modeling and fashion world comes from viewings of the movies The Devil Wears Prada, and Zoolander, and her unwavering devotion to the first three seasons of Ugly Betty. On a recent trip to NYC, she also took the time to walk past both the Gucci and Prada stores, spending at least 15 seconds viewing items through the windows. 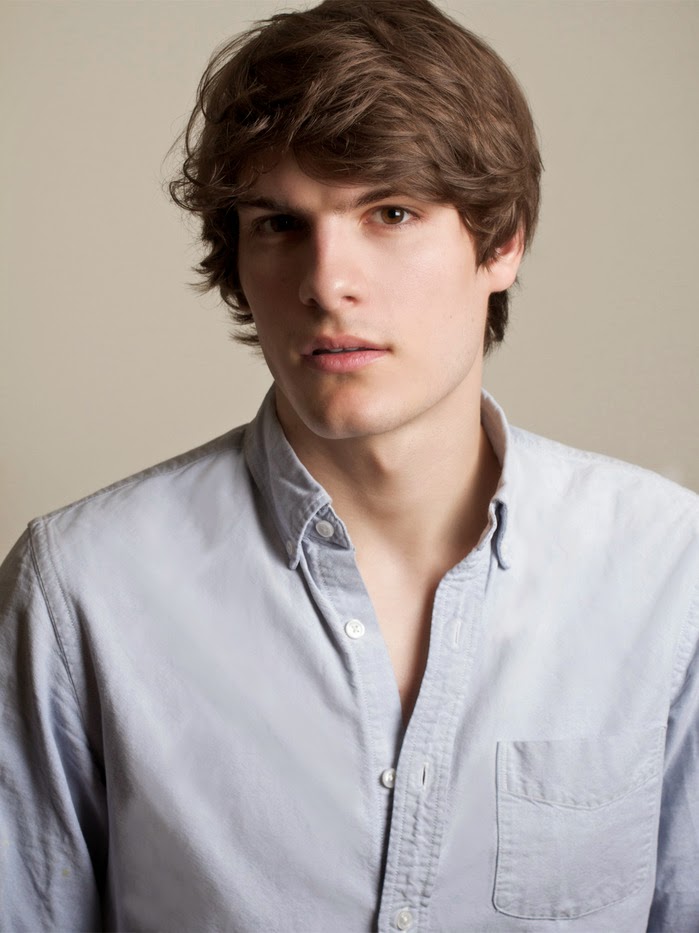 Mark Perini is a New York City-based author debuting his first YA novel, Halfway Perfect. Additionally, Mark is a featured author in the NA anthology, Fifty First Times.
Mark began his career as an international fashion model ten years ago, while simultaneously obtaining a business degree from Seton Hall University. He has a passion for traveling the world, and he’s made a blood pact with friends to see all seven wonders of the ancient world before he's thirty. Four down, three to go.