BLOG TOUR - THIS IS HOW I LIED BY HEATHER GUDENKAUF 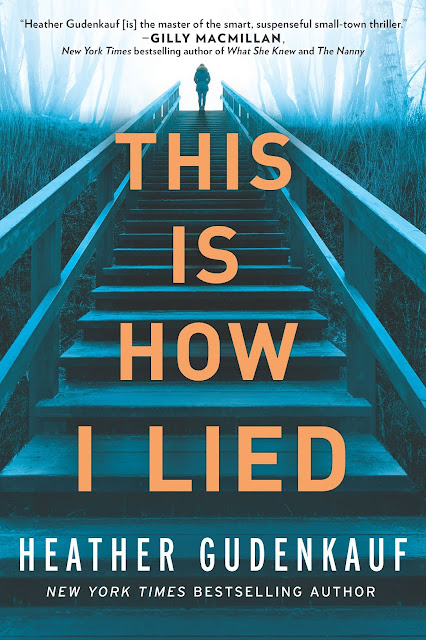 Title: This Is How I Lied
Author: Heather Gudenkauf
Publisher: Park Row
Release Date: 12th May 2020

BLURB supplied by Harlequin Trade Publishing
Tough as nails and seven months pregnant, Detective Maggie Kennedy-O’Keefe of Grotto PD, is dreading going on desk duty before having the baby her and her husband so badly want. But when new evidence is found in the 25-year-old cold case of her best friend’s murder that requires the work of a desk jockey, Maggie jumps at the opportunity to be the one who finally puts Eve Knox’s case to rest.

Maggie has her work cut out for her. Everyone close to Eve is a suspect. There’s Nola, Eve’s little sister who’s always been a little... off; Nick, Eve’s ex-boyfriend with a vicious temper; a Schwinn riding drifter who blew in and out of Grotto; even Maggie’s husband Sean, who may have known more about Eve’s last day than he’s letting on. As Maggie continues to investigate, the case comes closer and closer to home, forcing her to confront her own demons before she can find justice for Eve. 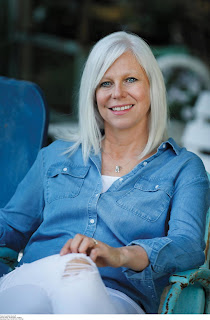 Heather Gudenkauf is the New York Times and USA Today bestselling author of many books, including The Weight of Silence and These Things Hidden. Heather graduated from the University of Iowa with a degree in elementary education, has spent her career working with students of all ages. She lives in Iowa with her husband, three children, and a very spoiled German Shorthaired Pointer named Lolo. In her free time, Heather enjoys spending time with her family, reading, hiking, and running.