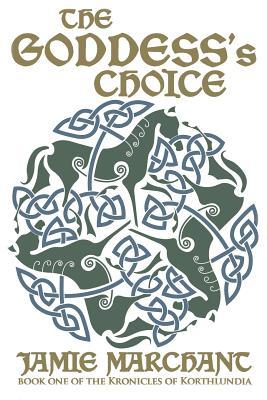 BLURB from Goodreads
Samantha's ability enables her to discern a person's character through their multi-colored aura, and Robrek's makes him the strongest healer the kingdom has seen in centuries. But their gifts also endanger their lives. Royals scheme to usurp the throne by marrying or killing Samantha, and priests plot to burn Robrek at the stake. Robrek escapes the priests only to be captured by Samantha's arch-enemy, Duke Argblutal; Argblutal intends to force the princess to marry him by exploiting Robrek's powers. To save their own lives and stop the realm from sinking into civil war, Robrek and Samantha must consolidate their powers and unite the people behind them. 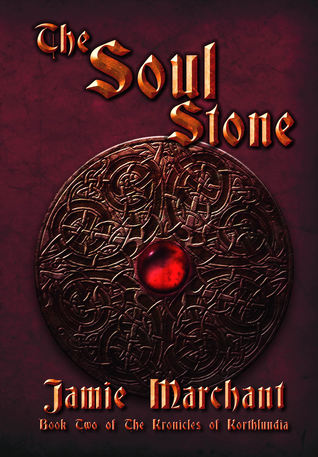 BLURB from Goodreads
The Crown Princess Samantha and peasant sorcerer, Robrek, struggle to solidify their rule in the aftermath of the king’s murder. They are opposed by those who seek power for themselves and desire to prevent their marriage. As if that wasn’t enough, a deadly curse begins to spread throughout Korthlundia. While Samantha fights against priests, enemies, and her closest advisers, Robrek sets off to discover the source of the curse. He learns the reason the goddess chose him as king: to defeat the Soul Stone, a stone capable of sucking the soul out of its victims. Their archenemy, the Bard Alvabane, awakens the Soul Stone and plans to use its power to reclaim Korthlundia for her people, a people driven out over a thousand years ago by the hero Armunn. Armunn had to sacrifice his life and soul to contain the Soul Stone. Will Robrek have to do the same? 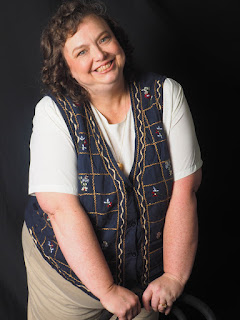 From early childhood, Jamie has been immersed in books. Her mother, an avid reader, read to her, and her older sister filled her head with fairy tales. Taking into consideration her love for literature and the challenges of supporting herself as a writer, she pursued a Ph.D. in American literature, which she received in 1998. She started teaching writing and literature at Auburn University. But in doing so, she put her true passion on the backburner and neglected her muse. Then one day, in the midst of writing a piece of literary criticism, she realized that what she wanted to be doing was writing fantasy novels. Her muse thus revived, she began the book that was to become The Goddess’s Choice. The second volume in the series, The Soul Stone, will be released on June 25.

She lives in Auburn, Alabama, with her husband, son, and four cats, which (or so she’s been told) officially makes her a cat lady. She still teaches writing and literature at Auburn University. Her short fiction has been published on Short-Story.Me, and my story was chosen for inclusion in their annual anthology. It has also appeared in the anthologies—Urban Fantasy (KY Story, 2013) and Of Dragon and Magic: Tales of the Lost Worlds (Witty Bard Publishing, 2014)—The World of Myth, A Writer’s Haven, and Bards & Sages.