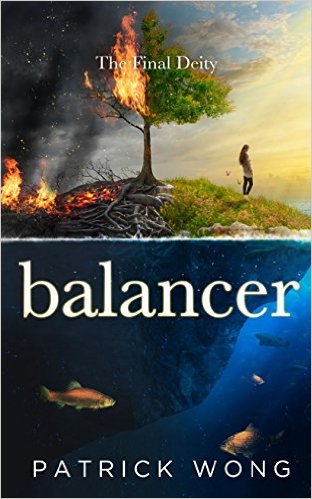 BLURB from Goodreads
What if you had the power to balance life? But in order to give life, you had to take it from somewhere else?When teenagers Nicole and Amy save a child from a freak wildfire, they unwittingly trigger a bizarre sequence of events. In the following days, Nicole finds herself caught up in more extraordinary happenings, until she is forced to confront the startling truth about herself: She has the power to give life or take life from every living thing around her. As Nicole tests the extent of her powers, her activities attract the attention of mysterious agents who believe the girls are part of a larger terrorist plot. Now on a trail into the unknown, Nicole and Amy will be forced to question just what is real -- and who they can trust. 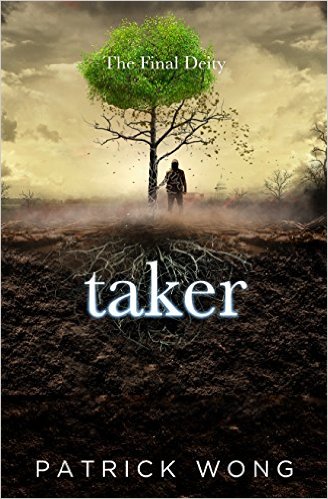 BLURB from Goodreads
What if you had the power to balance life? But in order to give life, you had to take it from somewhere else?Nicole should be happy. After all, she has the power to control life itself. But after the deadly confrontation in the woods, Nicole must now find a way to distance herself from the agents who want to capture her. Her friends will join her on a journey to understand the mysteries behind the ancient prophecy of the Balancer — and they will learn that she is not alone. As Nicole struggles to be as ordinary as possible, she must make a choice: Will she ignore her gifts and return to the life of an average teenager? Or will she embrace her destiny? “In ancient times, she would have been worshipped like a god. You could’ve befriended her. Learned from her. And, in time, she could’ve ushered in a new era of peace this world has never seen before. Instead, your people have spat on her and hunted her down like a common criminal. You reap what you sow.” 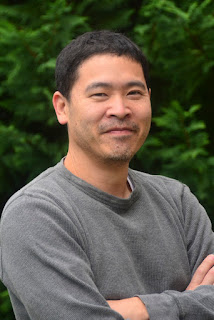 Patrick Wong is the author of BALANCER and TAKER, part of The Final Deity series of books. He's a graduate of James Madison University and lives in the Northern Virginia area with his wife and two daughters. By day, he's a computer software developer for major corporations and government agencies. By night, he's a indie author.