PROMOTION - WHISPER TO ME BY NICK LAKE 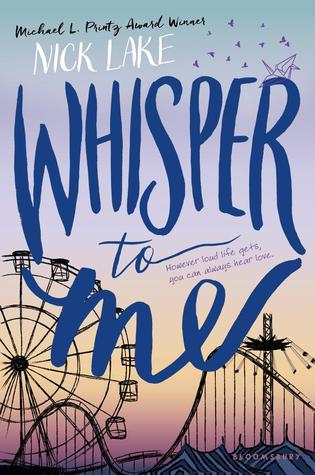 BLURB from Goodreads
Cassie is writing a letter to the boy whose heart she broke. She’s trying to explain why. Why she pushed him away. Why her father got so angry when he saw them together. Why she disappears some nights. Why she won’t let herself remember what happened that long-ago night on the boardwalk. Why she fell apart so completely.Desperate for his forgiveness, she’s telling the whole story of the summer she nearly lost herself. She’s hoping he’ll understand as well as she now does how love—love for your family, love for that person who makes your heart beat faster, and love for yourself—can save you after all. 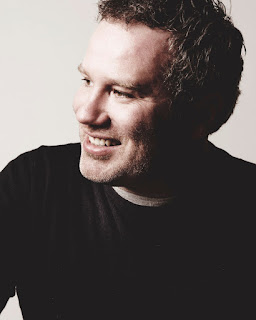 My name is Nick and I write and edit books for young adults. My first YA novel IN DARKNESS, was published by Bloomsbury in 2012 and won the Michael L Printz Award for Excellence in YA Literature. I also wrote a book called HOSTAGE THREE about a girl kidnapped by Somali pirates.THERE WILL BE LIES is coming in January 15 and is about a girl who learns that everything she knows is a lie. To say it's a book with a twist in the story would be a massive understatement. There is also a talking coyote in it.I live with my wife, daughter and son in a 16th century house in England with almost 19th century amenities. Sometimes the heating even works. I like: reading, art, music, food containing sugar, cities at night, the countryside in the daytime, vintage furniture, modern standards of heating (see above), travelling.I dislike: being sick, failing, being under dressed in the cold, being overdressed in the heat, the unnecessary suffering of children, being punched in the face.