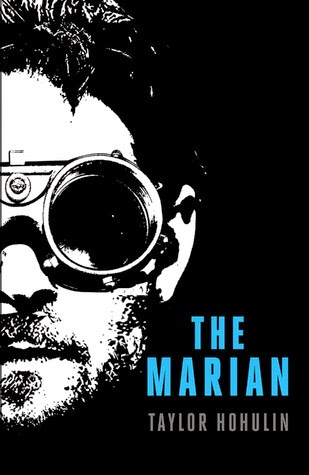 BLURB supplied by the Author
Fifteen-year-old Ethan Denby doesn’t know how he got on the Marian. He just woke up one day inside the body of its captain.The Marian is unlike any ship Ethan has ever seen. It crawls on long, metal legs over dunes of salt in search of water, despite laws granting exclusive harvesting rights to a corrupt organization known as HydroSystems Worldwide.HydroSystems is closing in, tensions are mounting aboard the Marian, and on top of all that, Ethan is beginning to think the dreams he's been having aren't completely harmless. If he doesn’t get home soon, Ethan could die inside someone else’s body in this wasteland of a world. The only way back seems to be through a place known simply as the Cloud, but how can he convince the crew to take him there when it means confronting a dangerous cult and venturing into a place where the very fabric of reality has worn thin? 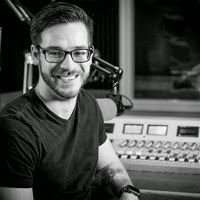 Taylor is a DJ at a Christian rock station in Dallas, Texas. He lives in Arlington with his wife, two cats, and a dog. He has lost track of the number of times he ate a whole sleeve of Oreos. Taylor's latest book The Marian is the first in a planned trilogy.

OTHER TITLES BY TAYLOR HOHULIN 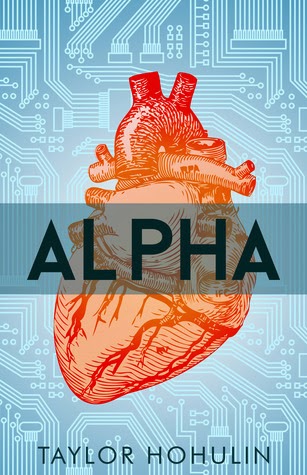 BLURB from Goodreads
Alpha is the world’s first robotic soldier, but he would rather woo his mechanic than wage war. This probably has something to do with his human heart, given to him in hopes that it would prevent him from enslaving the entire human race.Once the greatest soldier the Planet Earth Military Forces had seen, Meat can’t help but think this new age of robotic soldiers will leave people like him in the dust. Forced into retirement, he has nothing left to do but stew in his bitterness toward the organization that wronged him.Lucas Sharpe wishes he’d managed to work his way to CEO of the Planet Earth Military Forces before its leaders traded their plasma rifles for stacks of paperwork. Now he’s just bored.Alpha is having enough trouble winning his mechanic’s heart - as it turns out, robots aren’t her type - but when Meat begins to stalk Alpha’s inventor, Lucas sees a chance to return to action, even if it means breaking a few rules. Unfortunately, Lucas’s involvement only makes Meat angrier, and before long, the ex-soldier’s obsession escalates into all-out suburban warfare. Everything Alpha loves is threatened, and it becomes clear he will have to fight. And he would fight - he really would - if not for an unfortunate, deadly malfunction that should come as no surprise to anyone who knows his inventor is the worst Military scientist of all time.