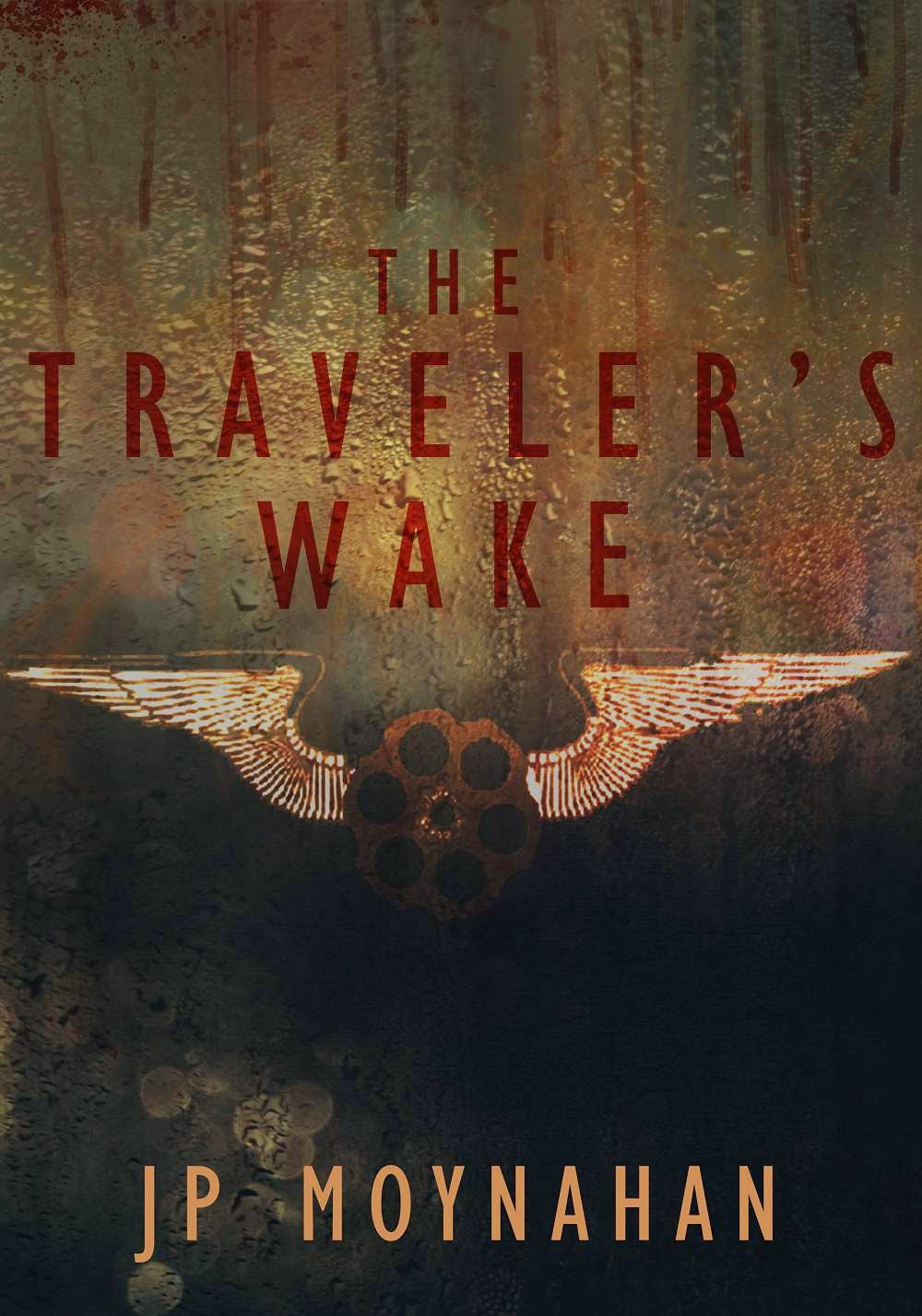 BLURB supplied by Curiosity Quills Press
Wesley Rourke is a mouthy, Irish-lucky millionaire, trotting the globe in search of the perfect place to kill his most hated enemy, himself. Blowing his money on charity, and booze as he zooms from city to city, he lays his course towards Lima, Peru.

Once he arrives, he sets about his grisly task only to be inconvenienced by the lure of a pretty young tourist, the daughter of a prominent British lawmaker.

A few days after their first date, he awakens in a hospital to find her missing and he himself embroiled in a media blitz and massive manhunt. With time running out, and wracked with horrifying night-terrors, Wesley is forced to face his past cowardice and wade into the bowels of a pitiless underworld in search of his one ray of hope.

The city of Lima awaits him. 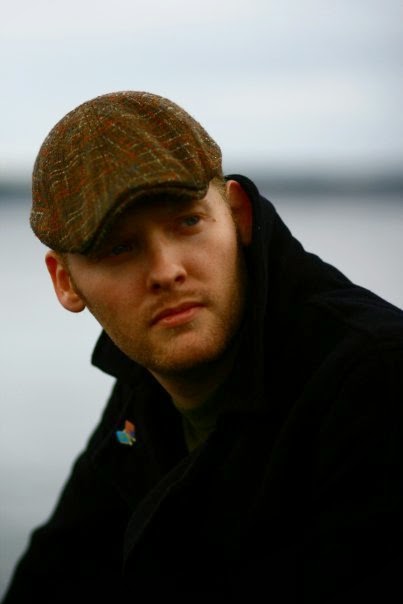 I’m a wilderness guide and mountaineer, musician and poet. I’ve climbed all over North and South America, and played my music throughout. From mission’s work in Mexico, to clinking beers with toothless Canadians, and onto climbing an Andean glacier, I enjoy whatever comes my way.

I’m a mouthy sort with a quick tongue and an even quicker grin. Most folks hate me for the first seven minutes, then fall right in love with my winning personality and straight-toothed smile.

Though I harbor a strong sense of independence, I believe in the strength of a supportive community and tight knit family. I enjoy working with youth and young adults and showing them that staying out of jail isn’t so hard and can even be fun. But I’m not a goody-two-shoes, my head isn’t anywhere near my ass, much less in it.

Did you always want to be a writer? If not what did you want to be?
I did not at all ever desire for a millionth of a second to become a writer. I had it in my mind to become either a fighter pilot or an Emperor. Sadly I harbor a deep hatred for math so no flying and the army I planned to raise never materialized. I wasn’t greedy, perhaps a swath of Central America would have sufficed to make me a ruler of some sort.

When did you first consider yourself as a "writer"?
When I wrote a book. Hell, I think that’s when most consider themselves writers right?

Who is your publisher? or do you self publish?
I found a publisher. Curiosity Quills. After a few rejections I received a positive email from them after the talented author James Wymore had recommended my book.

What can we expect from you in the future?  ie More books of the same genre? Books of a different genre?
You can expect more comedic literature. Also belligerent rants about sexism and the decaying freedoms of our nation. Also I like to write about cats.

Where do you get your book plot ideas from? What/Who is your inspiration?
I spent time in South America climbing mountains and sampling the culture. When there I encountered a dizzying world of crime and punishment and insanity; Ecuador and Peru aren’t for the faint of heart. I truly enjoyed living in a world where Darwinism swung its scythe, shaving the weak from the strong without mercy. It was a soft version of alpine survival, I say soft because I had a shower on occasion and hot food whenever desired.

Do you have a certain routine you have for writing? ie You listen to music, sit in a certain chair?
Yes. I sit in a chair. How else would I write? Jog and type? That’d be a hell of a sight. As for music, I listen almost exclusively to classical pieces and movie scores. Composers like Philip Glass, Beethoven, Hans Zimmer. When I was a child I would lay on the carpet as Tchaikovsky’s 1812 overture painted pictures of battle and glory, blood and shame in my little head. Music, from a very early age, created in me an opus of storytelling that didn’t truly spring from me until much later. I guess one could say it was the soil and the seed, simply waiting for the water of experience to actuate the process of life.

What do you do to unwind and relax? Do you have a hobby?
I spend a few days up in the Cascade mountains to clear my head; cut off from the scourge of humanity and its civil wares. Isolation is how I cope with an over active and sensitive mind. Fishing, hunting, living off the land, fighting for every breath I take. This isn’t the difficulty of civilized life, with its bills and clocks and weak-armed, power hungry bureaucrats. This is simplistic, uncomplicated survival, me vs nature. It produces a true introspection, honest self awareness and the ability to tap into and understand emotions and therefore create stories.

Have you ever based characters on people you know or based events on things that have happened to you?
Oh yes, been in many a scrape and bind. Hell, Ive been robbed, stabbed, guns poked into my face, I’ve even been arrested.  The getting arrested sucked. Lawyers are horribly expensive and are top of my post-apocalyptic extermination list. Well, at least a few of them.

Is there a certain Author that influenced you in writing?
Jon Steinbeck and Louis La’mour.  Steinbeck’s thoughtful but brash and off hand philosophy coupled with La’mours hard knuckled, blood soaked and temperamental hero’s. I have some British “flowery ” influences, I’ll admit that. Probably C.S. Lewis or Kipling’s fault. I do borrow from Lewis’s other-worldly mind stretching and Kipling’s use of phonetic spelling for accents.

What do you think about book trailers?
They suck. Unless your target demographic is young people or barely literate trailer-trash(pun!), you’re just insulting your potential audience.

If you could invite three favourite writers to dinner, who would you invite and enjoy chatting with?
I’d invite Dan brown, Hemmingway and Jon Steinbeck. I HATE Dan Brown. What a mindless, mass market hack who craps meaningless drivel as literature. Me, Hemmingway and Steinbeck would get lit on some seven year bourbon, beat the snot out of Dan Brown, then argue over something stupid and end up singing songs and making bets on how long it would take for Brown to get out of his cast’s. Also I’d get autograph’s.
(Please note the opinion shared above is not mine but that of the Author J.P. Moynahan)