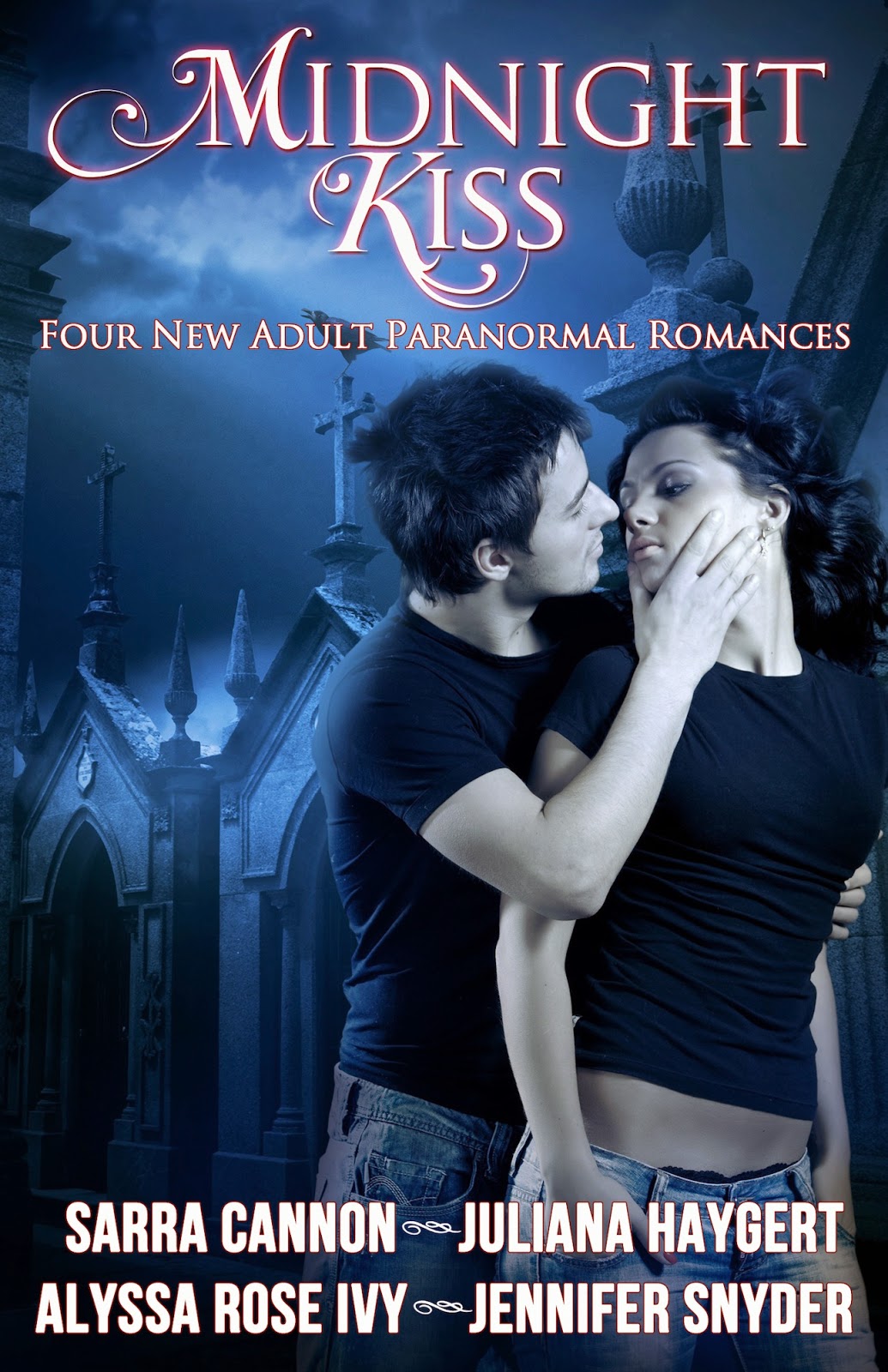 Cover Artist: Once Upon A Time Covers

BLURB supplied by Xpresso Book Tours
This Halloween, prepare to be haunted by a kiss…

AFTER MIDNIGHT by Sarra Cannon
From the outside, Becca Goldberg looks like any normal freshman girl at Tulane, but she’s been keeping a terrible secret. She’s really Allison Moore—a young witch from Peachville hiding out from an evil coven of witches known as the Order of Shadows. She thinks she is safe until an unexpected accident occurs. Now, she only has until midnight on Halloween until her identity is discovered.
She must turn to the hottest, most elusive guy on campus for help. Will he help save her? Or will her life come crashing down around her after midnight?
THE MIDNIGHT TEST by Juliana Haygert
Being the weakest witch of her generation, nineteen-year-old Hazel is convinced she's supposed to live a normal, human life—except for the occasional ghost hunting. When Hazel moves to New Orleans, the most powerful witch coven in the world grants her a chance to join them, but only if she passes a dangerous test on Halloween night. Everything is going fine until mysterious Sean steps in Hazel’s way, putting her entire test at risk.
Will she be able to ace the test and keep them both alive at the same time?
SEDUCTION'S KISS by Alyssa Rose Ivy
Never agree to a road trip to New Orleans with your roommate. At least not when your roommate is dragging you along while she reconnects with an ex boyfriend. Possible consequences of failing to take my advice:
1) Unknowingly going out with a vampire stripper.
2) Getting kidnapped by said vampire’s nest mates.
3) Falling head over heels for your winged hero.
Believe it or not number 3 is the worst one, especially when no one believes you that he exists.
KISS OF AWAKENING by Jennifer Snyder
With one kiss, everything will change...
When a mysterious letter arrives from her estranged mother, twenty-one year old Kenna Blake and her best friend, Bree, make a trip to New Orleans hoping for a little Halloween fun and to get away. The mystifying Crescent City has something else in store for her though.
Cryptic messages, a hot tour guide, and a new sense Kenna can't seem to explain are just the beginning of this eye opening trip. Will Kenna accept what awakens with in her or will she crumble under its reality? 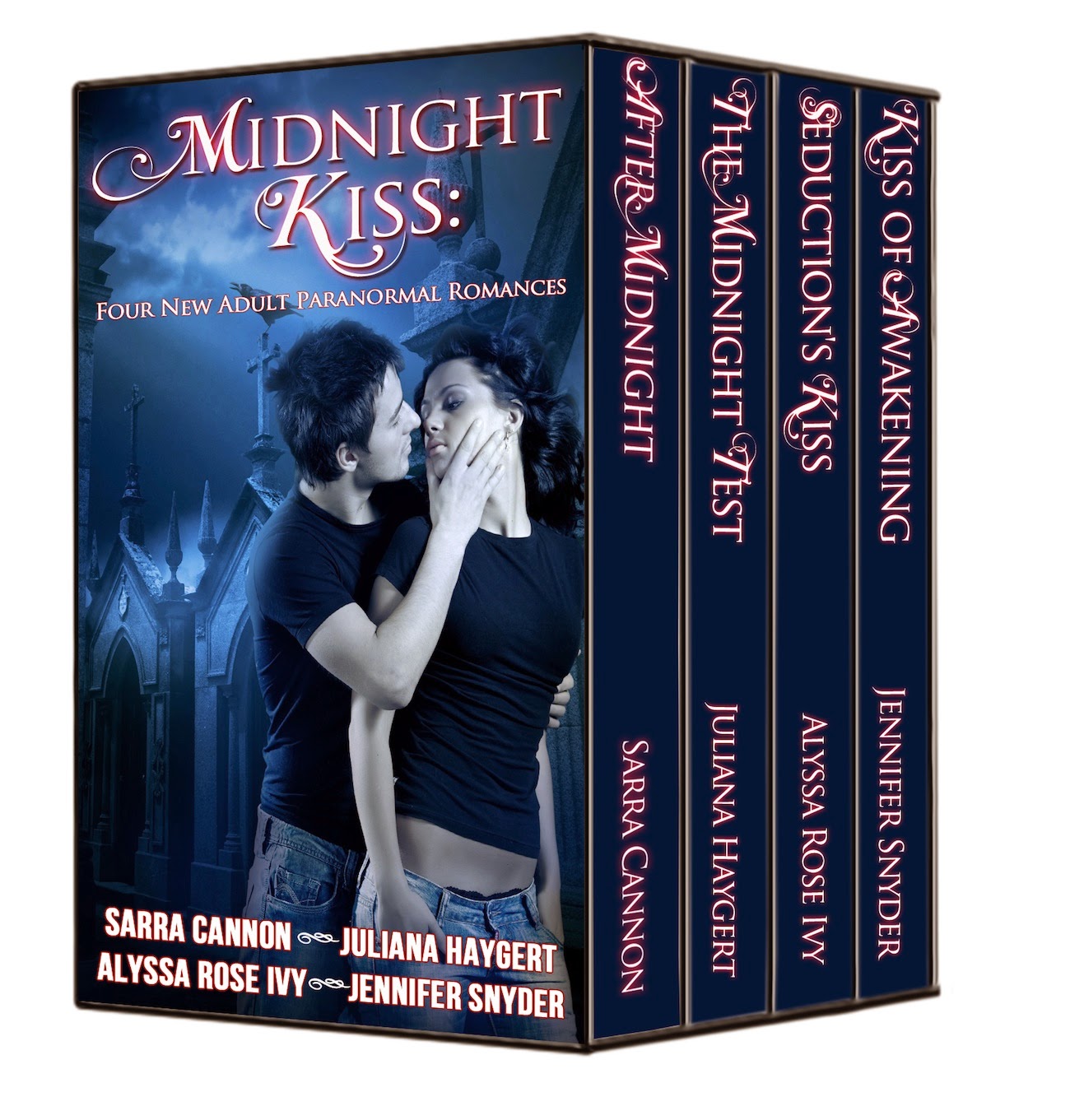