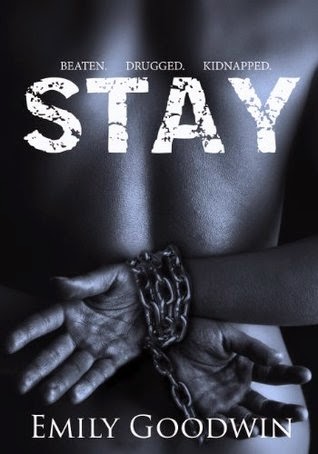 BLURB supplied by Xpresso Tours
“I felt like I was walking to the end of a plank precariously hanging over shark-infested water. When I jumped, sharp teeth would rip into me and the cold water would steal my breath away. The monsters would take everything from me, leaving me shivering and naked in the water. The only difference was that tonight I would be pulled from the icy darkness and forced to do it again. There would be no release from death, only pain.”
Home after her first year of college, Adeline Miller is looking forward to a stress free summer filled with reading, working on her blog, and spending time with friends. But all that changes in an instant when she is witness to something terrible, something she wasn’t supposed to see.
Beaten, drugged, kidnapped.
Adeline Miller is ripped from her innocent and carefree life and thrust into darkness, into a world full of pain and horror. As a sex slave, she is forced to do horrible things, and have horrible things done to her. One of her captors has a past as dark as the world she is now living in. Will getting close to him mean freedom? Or will he pull her deeper into the shadows? 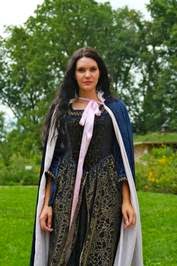 Emily Goodwin is the author of the award winning Contagium Series published by Permuted Press as well as many independently published novels, including the internationally  bestselling novel, STAY. Emily writes in a wide variety of genres, from horror to romance. She holds multiple degrees in psychology and nursing and has worked in mental health and general healthcare. Emily resides in Indiana with her husband, daughter, and German Shepherd named Vader. Along with writing, Emily enjoys riding her horse, designing and making costumes, and Cosplay.

BOOK PLAYLIST
Since I typically write paranormal/horror, my usual writing playlists are filled with epic songs from soundtracks with lots of NIN and Marilyn Manson thrown in. With STAY, I needed something different. While this novel is just as dark—if not darker—than the books I usually write, it’s a different kind of dark.

STAY is the first book I’ve written with a contemporary setting and no elements of fantasy. And yet it was one of the scariest books I’ve ever written. After all, the truth is often worse than fiction. Unlike ghosts, demons, and zombies, being kidnapped and forced into human trafficking is something that really could happen.

I needed music that set the mood for not only fear, but a sense of hopelessness and utter despair the characters felt. I am not a fan of slow, sad music, so this is as close at it comes for me. Here is the playlist I listened to on repeat while writing STAY.