COVER REVEAL - ONE SONG AWAY BY MOLLI MORAN 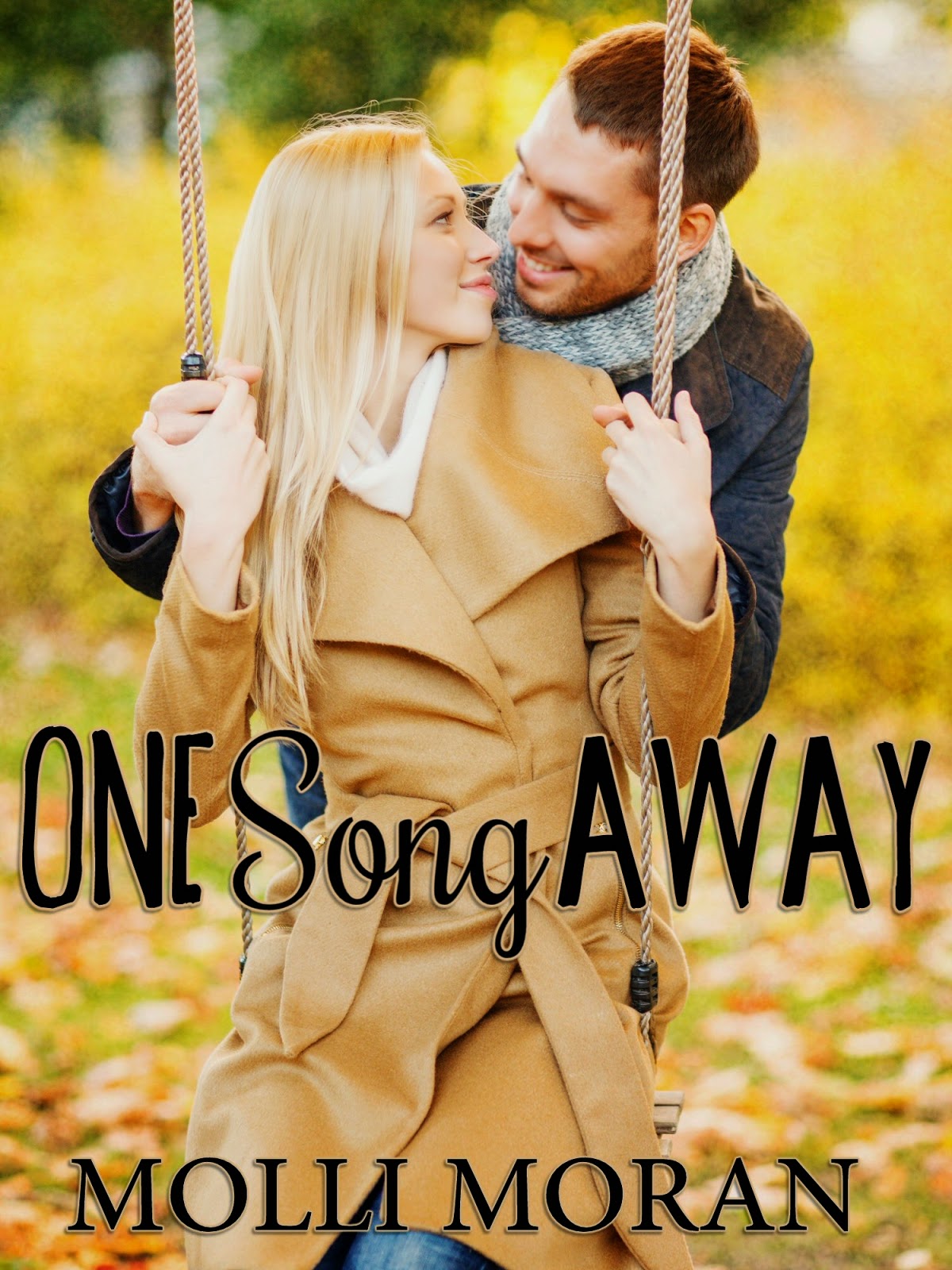 BLURB supplied by Xpresso Tours
She needs a fill-in boyfriend. He needs a favor. It's the perfect, no-strings arrangement -- until they both realize it's too real...

Sophie-Claire Wright's life is like a bad country song on repeat. She keeps running into her cheating ex, her songwriting career isn't taking off, and to make matters worse, her roommate just kicked her out of their apartment. With nothing to lose, she decides to do the one thing she said she'd never do: she moves back home. She left her small Southern town with big dreams, but now she's going home with empty pockets.

Life moves at a slower pace in Sophie’s blink-and-you’ll-miss-it hometown, but her well-meaning, matchmaking mother doesn't have a slow gear. She invents a boyfriend to hold off her mother's efforts, but she’s out of luck when her mom wants to meet Sophie’s boyfriend. Sophie panics until she runs into Jake Cooper. Her high school crush is back in town, too, and when he asks her for a favor, she agrees -- on one condition. He says he'll be her fill-in boyfriend, so it should be simple: introduce him to her family and then "break up" with him after a few weeks.

Sophie is sure she'll be able to resist Jake this time and that their fake relationship will keep them both away from wagging tongues. Just because she was in love with him years ago doesn't mean she'll fall for him again now, right? But she didn't bargain for moments that feel all too genuine. Dates that don't seem fake. And she didn't count on old feelings resurfacing and complicating their arrangement —- which is starting to feel less like acting and more like the real deal.

Soon, Sophie can't tell which kisses are real or fake -- but she knows she's in deep. When she gets a chance to go back to Nashville and chase her dreams again, she has a choice to make: stay or go? Continue hoping that the life she wants is one song away, or write her own? 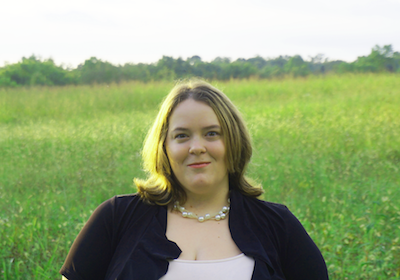 Molli is a Southern writer who doesn't consider her day complete if she hasn't written. She loves coffee and talking fast, things she attributes to being raised by Gilmore Girls. She's a romantic at heart, and brings that to her books. When not reading or blogging, she can be found obsessing over Doctor Who, cuddling her various pets, or spending time with friends, family, or her girlfriend.