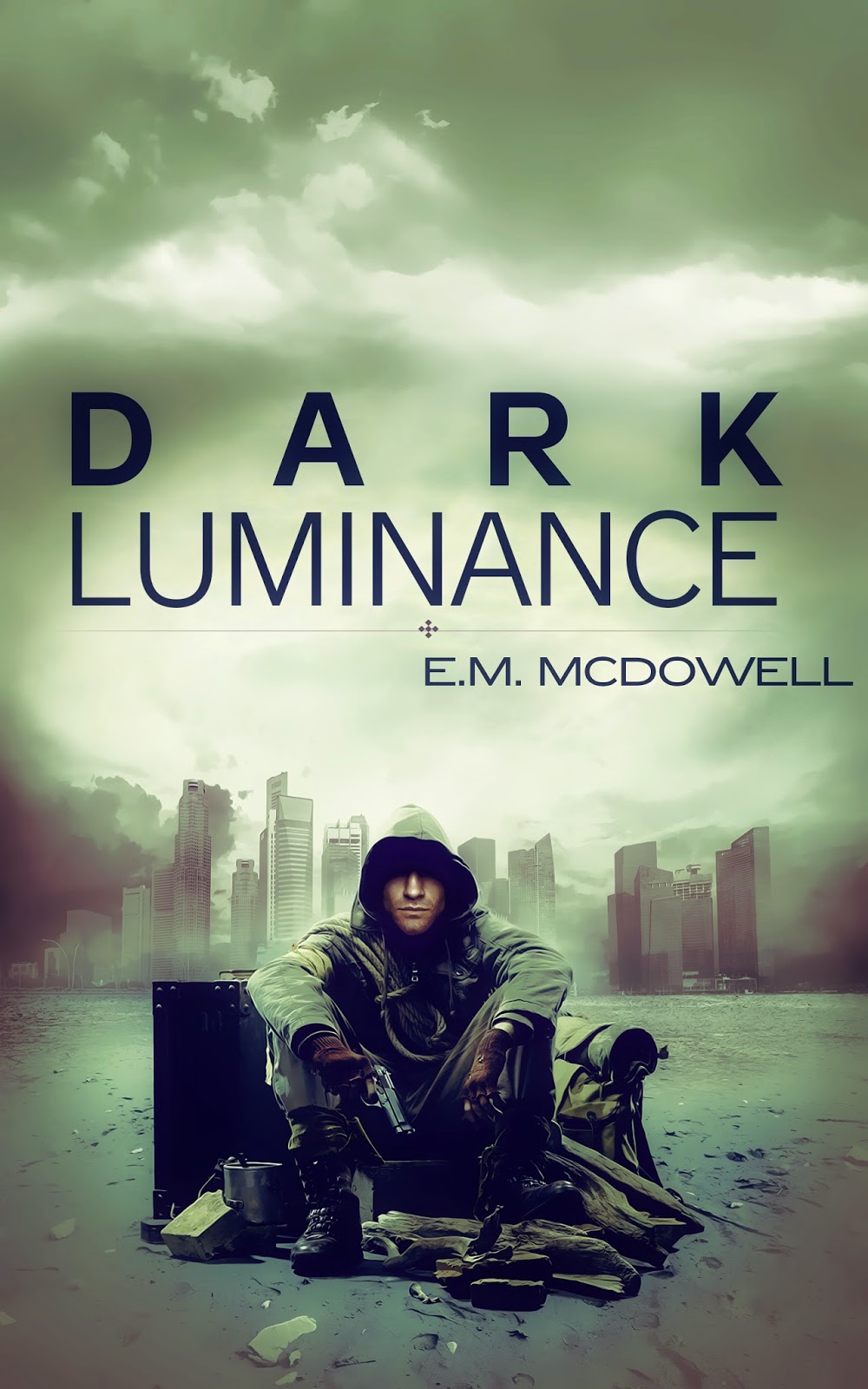 The Frameway Project promises all of this and more, and Mackland Luther is guiding the project to its final culmination. On the eve of what promises to be their biggest breakthrough, Mackland and his friends, Billy and Sean, prepare the test that will provide the almost limitless power needed to take the human race into the future.

Initial success and excitement quickly turn to horror as the Frame goes out of control, ripping Mackland and his friends from their world and depositing them in a world that is completely different yet strangely familiar. Along with Lily, a hard-charging security guard that was caught by the Frame along with them; and Grizzly, a rough yet gentle survivalist they meet in this new world, Mack and his friends must figure out some way to understand and undo whatever brought them here if they ever want to return to their own world.

But first they must survive an increasingly dangerous world full of undead drug addicts, giant mutants, and a relentless telepathic madman who will do anything to get his hands on the Frame for his own purposes.

Dark Luminance is the story of Dr. Mackland Luther and his companions battling undead mutants and a telepathic madman in an attempt to get back to their own universe after an experiment gone horribly wrong.
We couldn't get a hold of author E.M. McDowell for a one on one interview, (word is that his publisher has him chained in a dark room with nothing but a laptop and a bowl of pretzels) but we did get a few pages from the journal of Mackland Luther, found at the site of his latest experiment.

Read on for an excerpt from
'Dark Luminance'.

Post-Experiment- Day 3 – Lunchtime
Quick update: Billy is working in the tech tent, hopefully getting the Collector fixed, Sean is awake, although still in pain, and Lily and I are supposed to head over for some weapons and guard duty this afternoon. 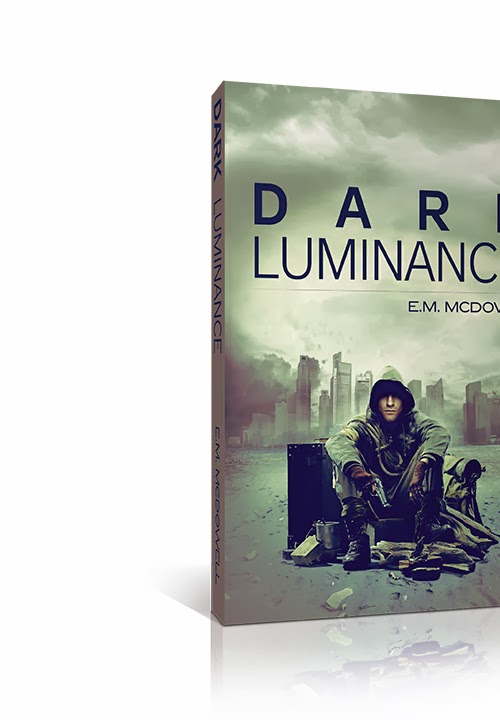 Not much doubt now that Jerrington is both bat-shit crazy and somehow controlling the Psidead. I suspect he is also able to read our thoughts, at least to some extent, whenever that crawling sensation hits. I’m guessing his mental abilities come from the same drug that created the zombies, but I don’t have any proof. I don’t think it really matters, but I’d like to know for sure.
He has made it clear that he intends to use the Collector and the Frameway portal to get off this world, and I have no doubt he will simply kill us as soon as he gets what he wants. I only have a few minutes before his goons come round us up for the road trip, but I need to write down a few thoughts.
I haven’t fully processed what happened to Sean, but I’m sure it will hit me later. For now, I have to focus on getting the Collector away from Jerrington, and then getting us away. I think we can count on Ming, but we will have to wait for the right opportunity. Until then, we can only go along for the ride to Cheyenne Mountain.
The only bright spot is Lily. I feel like I am getting to know here a little more every day, and she is an amazing woman. I was beginning to think I wouldn’t find a woman that interested me after Carla, but Lily seems special in so many ways. No matter how bad this world is, I’m grateful that this accident brought her into my life. Maybe it’s selfish, but its how I feel. 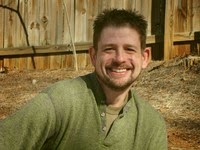 Born and raised in Northwest Indiana, E.M. McDowell first started writing in high school, consisting primarily of sappy poems aimed at impressing girls. A four year stint in the Marine Corps pushed literary endeavors to the background, where they remained for the next twenty-odd years, until they were uncovered by a mild mid-life crisis.

In the intervening years, he has worked in various technology jobs, and is currently the technology manager for a small county government.

Married for twenty-two years to his best friend, and blessed with two wonderful daughters, he works to balance his writing while living in a house full of women.

***GIVEAWAY***
Enter for your chance to Win an e-copy of Dark Luminance for yourself
as well as one for your nominated friend!
Enter using the Rafflecopter Below
a Rafflecopter giveaway