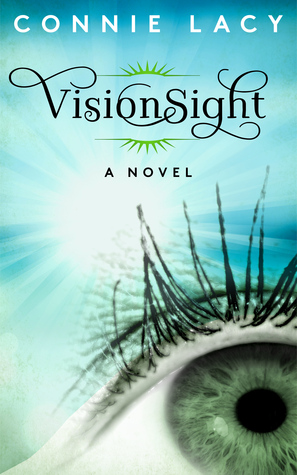 BLURB from Goodreads
Jenna Stevens sees the future. But only when she looks into her loved ones’ eyes. And it’s driving her crazy because she can’t prevent all the misery and heartache lying in wait. She quickly decides the gift of “vision-sight” she inherited from her mother is actually a curse. So she distances herself from everyone she cares about, throwing herself into her acting career and the arms of a young director. But she’s haunted by her visions and begins drinking as her life spirals out of control. VisionSight is the story of a young woman’s search for courage as she tries to figure out how to help the people she loves. What she doesn’t realize is that she must save herself as well. A heartfelt novel of secrets and unexpected love.

I love this cover, the beautiful colour and the detailed eye, make it very striking and would certainly draw your attention encouraging you to pick it up from a book store shelf. ~Jeanz 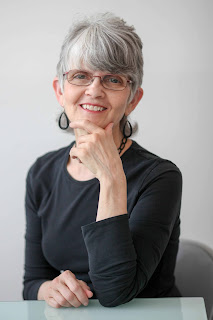 What can we expect from you in the future?  ie More books of the same genre? Books of a different genre?
Right now I’m working on two sequels to “The Shade Ring.”  Book 2 will be published this summer and Book 3 will come out in early 2017.  After that, I’ll be working on a novel about a high school girl set in the 1960's.