PROMOTION - THE ROSEGIVER BY SANDY BENITEZ 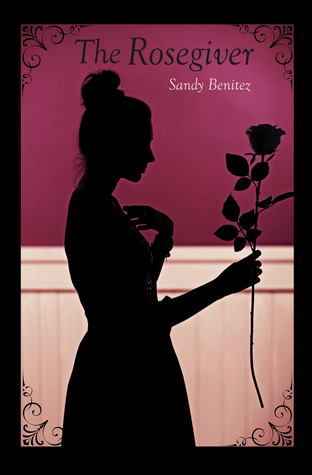 BLURB from Goodreads
It is the late 1800s, in rural England, seventeen-year-old Rachel Harper has been summoned by her aunt to assist with housekeeping duties at the family inn. She is also required to perform duties as a rosegiver, a messenger for the weak and the ill. On her journey to Rosethorne Inn, she meets a writer named John, who informs her about a rash of missing girls in town and nearby communities. He also discusses the topic of vampyres which intrigues Rachel and they soon become friends. Upon arriving at Thistle Grove, they are greeted by a young man, a graveminder, named Ronan. Shortly after, strange occurrences take place and Rachel is haunted by frightening dreams. On the eve of her eighteenth birthday, she is given a letter from her deceased father. Will she discover the secret behind the missing girls, the strange dreams, and the letter? 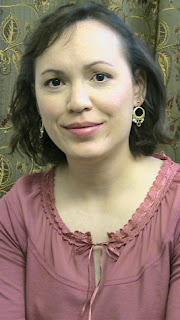 Sandy Benitez is the author of the paranormal fantasy novella, The Rosegiver, which was published in February 2016. She has also authored five poetry chapbooks: Beneath a Black Pearl Sky (Flutter Press, 2009), Petal Storm (Flutter Press, 2010), Postcards from Iraq (Books on Blogs, 2011), Angel (Crisis Chronicles Press, 2012), and The Lilac City (Origami Poems Project, 2015). Sandy is also the Founding Editor of Poppy Road Review and Flutter Press. She resides in the Inland Empire, California, with her husband and their 2 children.