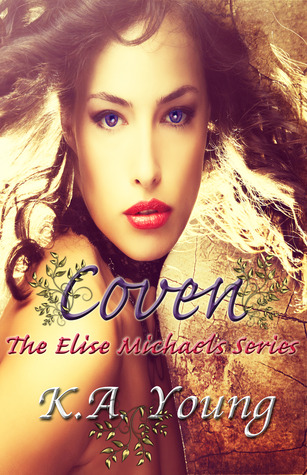 Elise Michaels' motto has always been: no guts, no glory. She is a thrill seeker, continually craving excitement and adventure. The idea of being tied down to a place or man never interested her, even though a betrothal spell was cast linking her and the Head of Council’s son when they were mere infants.
Being a distant third in succession to assume the Head Mistress role, she felt confidant that her secret would remain in her past along with Coven life. Unfortunately, nothing in our fun loving heroine’s future is anything she or anyone from the supernatural realm is prepared for.
Now, she’s forced to return to the place and the Sorcerer she so desperately sought to forget.
Elise has no idea the power and gifts that await her. Can she let go of her own desires and embrace her new role? Or will she surrender to the faceless evil coming for them all?
Book one in the tantalizing Elise Michaels Series a spinoff of The Nephilim Warrior Series.

MY COVER COMMENTS
Mmm I'd say the cover definitely catches your attention, the striking female on the cover with her windblown hair. I like the placement and font style of the title, series title and author name. I do think the female on the cover may have been photo-shopped slightly too much as she has a somewhat unnatural elongated face.
Would I pick this book up from a book store shelf? Yes I feel that the cover is attractive and appealing enough that I would pick up the book to learn more. Then upon reading the blurb it would probably find it's way into my shopping trolley/basket. 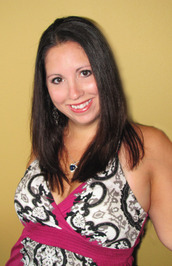