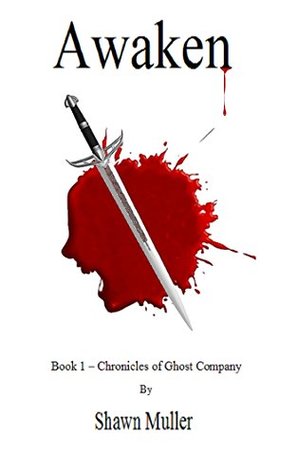 BLURB from Goodreads
When Bob wakes up in a forest and escapes an attack from goblins, he finds and helps Max from a similar attack. Soon they find and befriend a local prince after they save his live from a larger goblin raid. Prince Marcus, realizing Bob’s potential, urges him to form a mercenary company to put his special forces training to good use. This leads Bob and Max to find other humans from Earth who have all at one time or other been thrown through a portal by an old man and who have all landed up on Curixeus. Things become complicated when he captures a troll during their annual winter raids. Either Bob is part of an ancient prophecy as foretold by the troll shaman, or a simple pawn for the trolls to use for their own politics. Either way, Bob needs to focus on winning the upcoming summer wargames on behalf of Prince Marcus, while facing off against an army of berserk orcs who are baying for his blood. But a dreamed shared between the group of humans and a handful of friends leaves only more questions than answers.