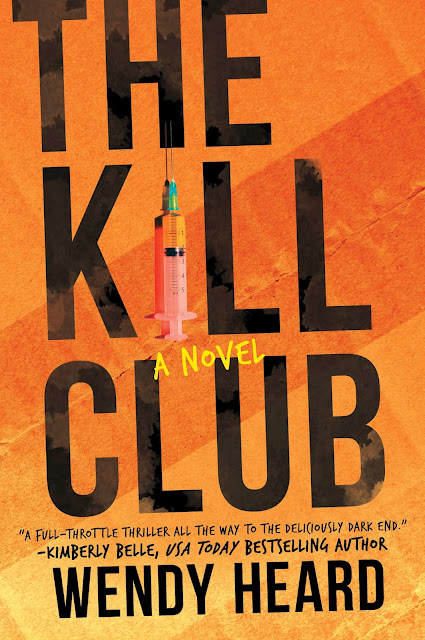 BLURB from Goodreads
A haunting thriller about a woman who attempts to save her brother's life by making a dangerous pact with a network of vigilantes who've been hunting down the predators of Los Angeles.

Their foster mother Carol has always been fanatical, but with Jazz grown up and out of the house, Carol takes a dangerous turn that threatens thirteen-year-old Joaquin’s life. Over and over, child services fails to intervene, and Joaquin is running out of time.

Then Jazz gets a blocked call from someone offering a solution. There are others like her, people the law has failed. They’ve formed an underground network of “helpers,” each agreeing to murder the abuser of another. They're taking back their power and leaving a trail of bodies throughout Los Angeles—dubbed the Blackbird Killings. If Jazz joins them, they’ll take care of Carol for good.

All she has to do is kill a stranger.

Jazz soon learns there's more to fear than getting caught carrying out her assignment. The leader of the club has a zero tolerance policy for mistakes.

And the punishment for disobeying orders is death. 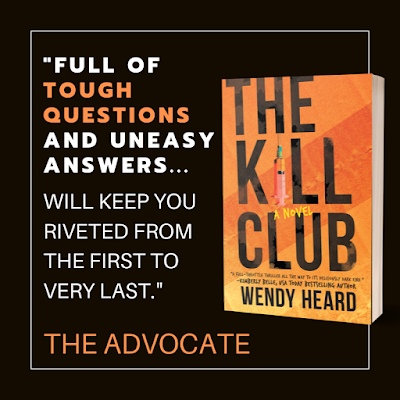 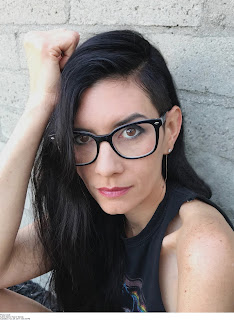 Wendy Heard, author of Hunting Annabelle, was born in San Francisco and has lived most of her life in Los Angeles. When not writing, she can be found hiking the Griffith Park trails, taking the Metro and then questioning this decision, and haunting local bookstores. 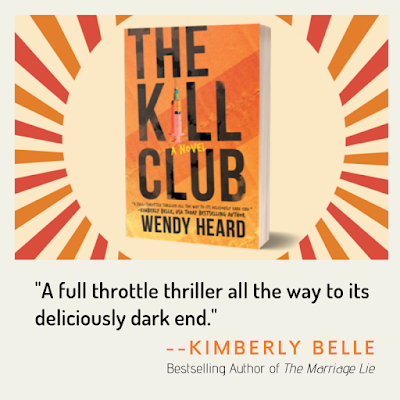 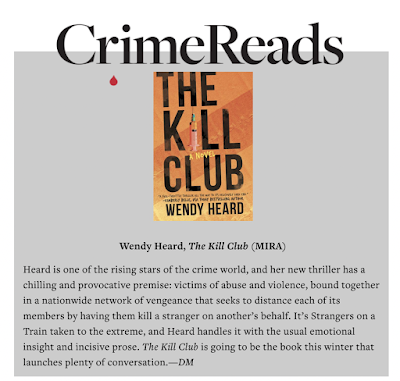