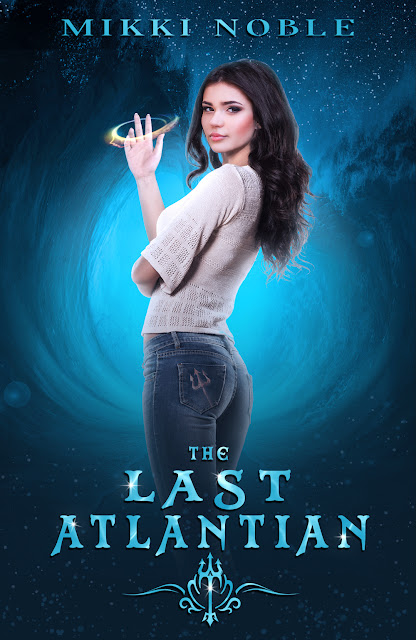 What Spencer doesn’t know is why. Why is all this happening to her? Why does she have the power to turn people into gold all of a sudden. Who is she really?

And why is this cute guy calling her the last Atlantian?

EXCERPT
Spencer opened her eyes and looked around the busy coffee shop. Almost every table was full, and Cia had a very frantic look on her face. There was a line-up to the front door and almost all the tables were full of chatty people. 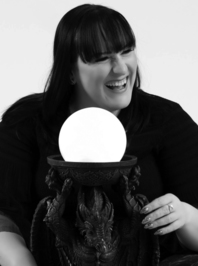 As far back as she can remember, Mikki was creating characters and stories in her head. It wasn’t until fate brushed the tip of its wings over her eyes that she began to see that writing was what she was born to do. She loves animals, reading, everything supernatural related, and enjoys spending her free time on social media whenever she can.