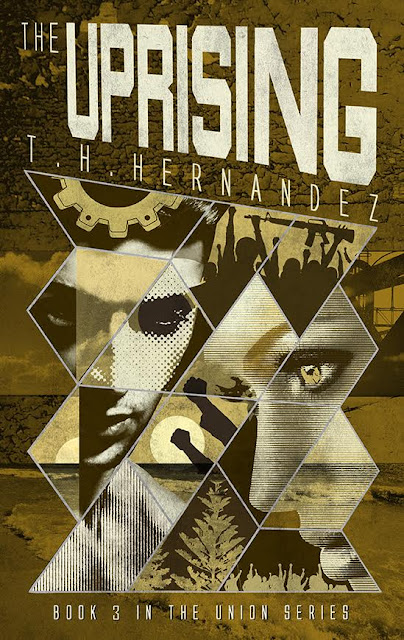 BLURB supplied by Inkslinger PR
Recovering from a near-fatal gunshot wound, eighteen-year-old Evan Taylor must find a way to stop the Uprising, an underground movement committed to destroying the Union, before her homeland is attacked.

After spending the last four months in the Ruins trying to get back to the only girl he's ever loved, nineteen-year-old Cyrus needs to get past his jealousy over Evan's involvement with Bryce or risk losing her again.

Together, Evan and Cyrus join with their friends to devise a plan to save both the Ruins and the Union, but when the pressure’s on, bickering and infighting threaten to undermine their goals. New information revealing a weakness in the Uprising is uncovered, forcing them to act quickly or risk losing everything.

With the help of old friends and new allies they set out to make history, but it might just take a miracle for everyone to make it out alive.

THE UPRISING is the third book in THE UNION series, a young adult romantic adventure set in the near future. 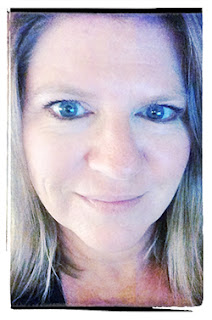 When not visiting the imaginary worlds inside my head, I live in San Diego, California, with one husband, three children, two cats, and one dog. In addition to my day job as a technical writer and editor, I write young adult fiction. I love the intensity of teen emotions and the way they're still figuring out life.

When I'm not writing, you can find me with my nose in a book, hanging out with family and friends, hiking, or knitting. I'm obsessed with Facebook, young adult novels, bad lip reading videos, pumpkin spice lattes, micro brewed beers, and the San Diego Chargers.

Hot showers, beds that conform to my body, soft clothes, public transportation — there’s a shitload of stuff to love about the Union, but by far my favorite is the beach. I never tire of watching the ocean, struggling to understand it, the way it seems to go on forever. Standing here, feeling the coarse sand beneath my feet and the cool mist on exposed skin, helps me think.
Like an idiot, I figured nothing else mattered as long as Evan and I were together, but every damn thing matters. It’s not safe to stay here, and it’s not safe to return to the Ruins. Not that she’d even agree to that. Hell, I don’t know what she wants. We barely talk and I know that’s mostly on me. I can’t pretend her sleeping with that douche doesn’t piss me off. I want to punch something every time I see him, which is pretty much every fucking day.
“Figured I’d find you here,” Rainey’s raspy voice comes from behind me.
I grit my teeth and turn to face her. “Hey.”
“It’s beautiful, isn’t it?”
“Yeah. Never thought I’d see the ocean, now I can’t seem to leave.”
She’s quiet for a few moments, staring out at the crashing waves. I’ve stared at them for plenty of hours myself, now I stare at her. She’s pretty, in a rough sort of way. The scar running from her ear to her jaw only enhances her looks. But she’s not someone you’d ever want to mess with.
“Quit staring at me.”
I turn back to the water. “Sorry.”
“Colin went with her. You know, in case you were wondering.”
“Not really.” I wasn’t, only because I chose not to think about it. But if it’d been Bryce, I’d have needed to pound something.
“Are you going to punish her forever?”
Dragging my gaze away from the surf, I glare at her. “You don’t know what you’re talking about.”
Her eyebrows go up. “Really? You two were this sappy sweet, gag-inducing couple until her ex showed up. Now you’re always in a foul mood, and you barely talk to the girl you supposedly gave up everything to follow.”
“Fine, I don’t like the guy, never have. Why the hell is he here again?”
“We need everyone if we have any hope of doing what you’re planning. We can’t send him packing because he got naked and horizontal with your girl.”
If Rainey wasn’t a girl, I’d have no problem decking her, but she is, so I walk down to the water to get away from her.
Whatever went on between Evan and the douchebag was before she joined the Uprising, but it’s more than that. It’s everything. She had no idea what she was getting herself into and no plan to get out. She nearly got herself killed.
She’s impulsive and reckless, and I don’t know if I can deal with that. 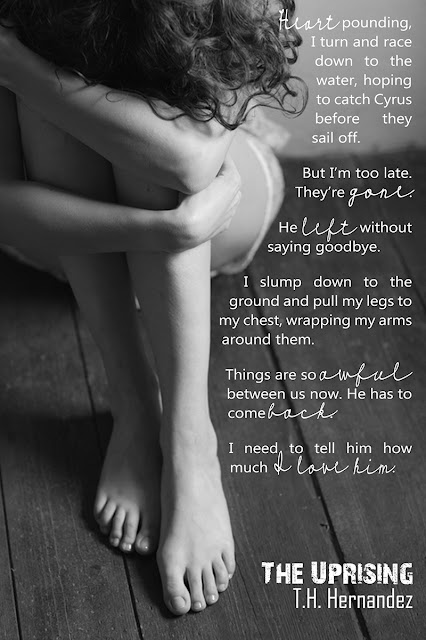 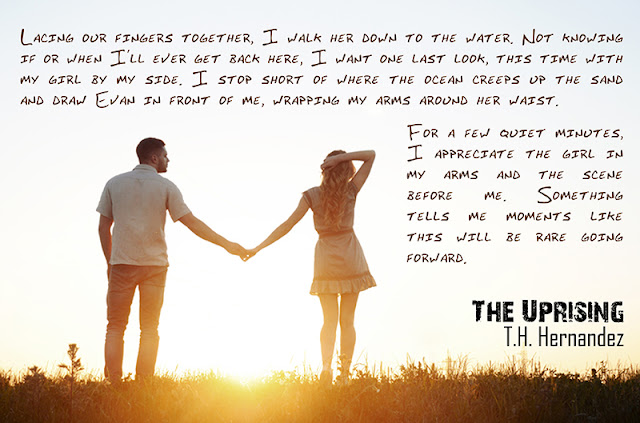 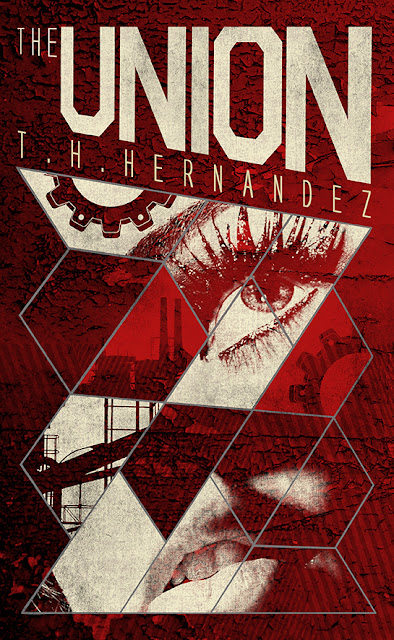 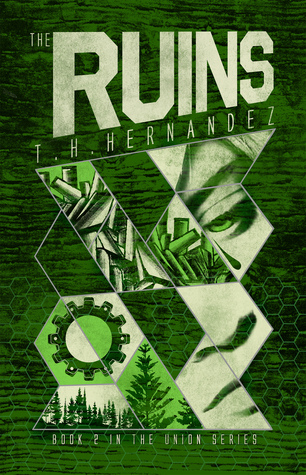 BLURB from Goodreads
Heartbroken, grief-stricken, and wracked with guilt, seventeen-year-old Evan Taylor returned to the Union, leaving behind the boy she loved.

Now, she and her friends must find a way to do the impossible – warn the citizens of the Union about an impending rebel attack without alerting the government and risking retaliation against her friends in the Ruins.

When every move Evan makes is thwarted, it soon becomes clear she's being watched. Faced with a daily fight to stay one step ahead of her pursuers, she returns to the Ruins. But life in the Ruins has its own dangers, and soon she’s fighting a different battle – to stay alive long enough to discover the truth.