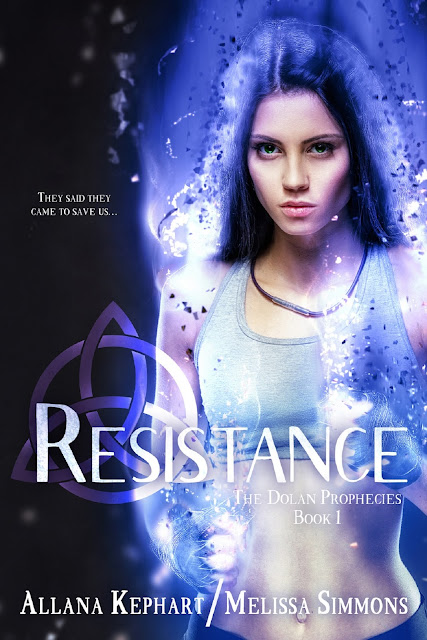 BLURB supplied by Girls Heart Book Tours
The year 2102--the world as it was no longer exists. Ravaged by nuclear war and polluted almost to the point of no return, Earth was dying. When the faeries came and brought their healing magic, humanity was grateful at first. Centuries of damage repaired in just five years, and during the course of that rehabilitation, they invaded. Quietly overthrown, the human race is now enslaved. The majority doesn’t even realize they have no free will. Branded, herded and kept only to further the agendas of the Fae Courts, humanity could be facing extinction. 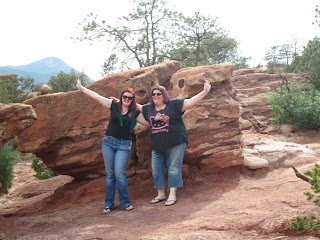 Melissa Simmons loves music, reading, her cat and her husband-not necessarily in that order, of course. She is obsessed with all things Disney, Supernatural (tv show) and comic book tv shows/ movies and doesn’t care who knows it. Her favorite superhero is Batman and she will defend his awesomeness to her last breath. When she isn’t writing and plotting, she loves to bake and spends her days helping other authors promote their work. She is the co-author of The Dolan Prophecies Series, Gumshoes & Grifters Series & Fractured Fairytale Standalone series with Allana Kephart and has published a short story on her own in the Best Thing I Never Had anthology. She resides in upstate NY with her husband and their adorable cat. 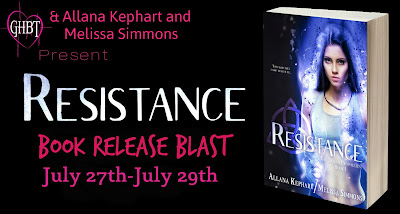