COVER REVEAL - GODDESS OF SUBURBIA BY 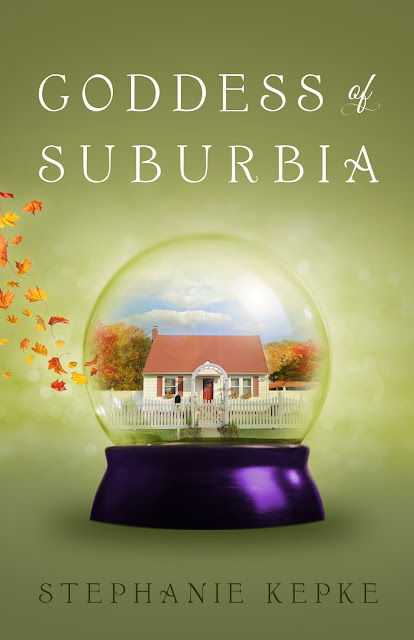 BLURB supplied by Booktrope
Suburbia meets scandal in this hopeful and honest portrayal of that moment in every woman’s life when it's time to make a change, even if that means risking losing it all. Goddess of Suburbia by Stephanie Kepke is a must-read for women looking to reconnect with their passions, and live authentically.

When pillar of the community and PTA mom, Max, allowed her husband, Nick, to record a sex video of them on his cell phone, she thought of it as simply a way to keep Nick interested and entertained during his frequent business trips. But suddenly, Max is trending everywhere—her video lighting up the blogosphere and Twitter, thanks to the fact that she’s a genuine, imperfect woman. Now the paparazzi are chronicling her every move; her daughter wants to disown her; and her marriage has completely fallen apart. Just as things can't get any more chaotic, Max's college boyfriend, shows up two decades after he broke her heart. Now Max must learn to stop going through the motions of her life on auto-pilot and start living authentically, or risk forever being a suburban lemming running towards the cliff of old age. 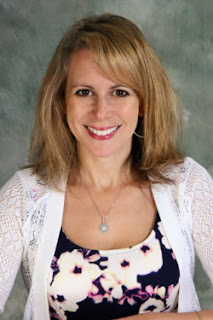 An award winning writer and blogger, Stephanie Kepke's second grade teacher told her that she should be a writer and she hasn't wavered in her path since. As a former arts reporter and music journalist, Stephanie spent her twenties listening to loud rock bands in bars all around Boston and New England (including her drummer husband's), before returning to her Long Island roots in her early thirties.

She is a rabid New York Rangers fan and even refereed men's ice hockey in college, though she is just barely 5 feet tall (OK, she's 4'11 3/4"). She likes to yell at the TV when she watches hockey, thinking the players can hear her. She has three boys and two slightly crazy rescue dogs (one of whom is three-legged).