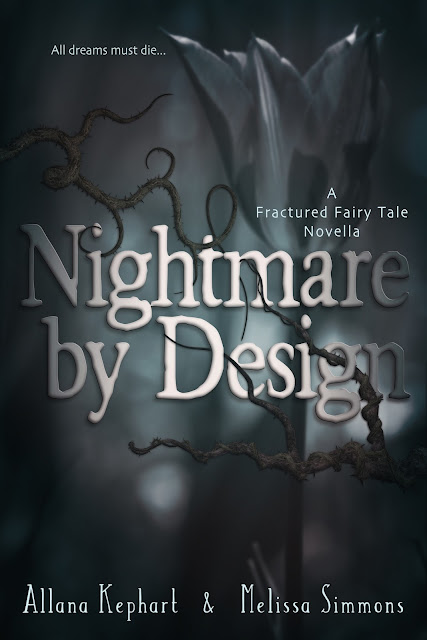 BLURB supplied by Girls Heart Books Tours
For thousands of years, The Council has watched over the magical community. Consisting of Venators, Vigilum and Concilium, each group is dedicated to the task of keeping the human race oblivious to the magical beings all around them. The rules are simple--keep your abilities to yourself, or pay the ultimate price.

Upon her twenty-first birthday, Leana Hunter will claim her birthright, taking her place with the other Vigilum within The Council--no matter how much she detests the idea. Though this is not a life she wants, she already knows too much and she will be eliminated if she refuses to follow through on her duties.

Madalien MacElroy's family has already fallen prey to the dark side of The Council. Her parents were murdered in the privacy of their own home, leaving Maddie as the legal guardian of her thirteen year-old sister, Maura.

What Leana and Maddie don't know is that they're on opposing sides of a brewing war. When secrets are revealed and betrayals unfold, will the girls’ friendship survive? Or will duty overtake their bond? 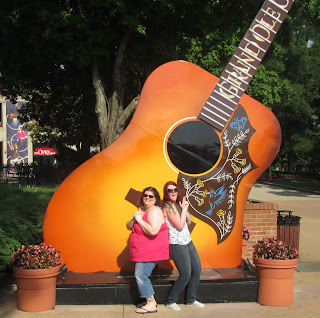 Melissa Simmons loves music, reading, her cat and her husband-not necessarily in that order, of course. She is obsessed with all things Disney, Supernatural (tv show) and comic book tv shows/ movies and doesn’t care who knows it. Her favorite superhero is Batman and she will defend his awesomeness to her last breath. When she isn’t writing and plotting, she loves to bake and spends her days helping other authors promote their work. She is the co-author of The Dolan Prophecies Series, Gumshoes & Grifters Series & Fractured Fairytale Standalone series with Allana Kephart and has published a short story on her own in the Best Thing I Never Had anthology. She resides in upstate NY with her husband and their adorable cat.
AUTHOR LINKS
Allana Kephart Goodreads- https://www.goodreads.com/author/show/7376577.Allana_Kephart
Melissa Simmons Goodreads- https://www.goodreads.com/author/show/1639094.Melissa_Simmons
Allana Kephart Amazon Page- http://www.amazon.com/Allana-Kephart/e/B00JOVDOF4/ref=ntt_athr_dp_pel_1
Melissa Simmons Amazon Page- http://www.amazon.com/Melissa-Simmons/e/B00JOLW9J6
Blog- http://melandlanawrite.blogspot.com/
Author’s Facebook- https://www.facebook.com/MelandLanaWrite
Gumshoes & Grifters Facebook- https://www.facebook.com/pages/Gumshoes-Grifters-Series/611871135602109
Dolan Prophecies Series Facebook- https://www.facebook.com/pages/The-Dolan-Prophecies-Series/1379775358979379
Twitter- https://twitter.com/MelandLanaWrite
The Dolan Prophecies Series Blog- http://dolanpropheciesseries.blogspot.com/
Pinterest- http://www.pinterest.com/melandlanawrite/
Smashwords- https://www.smashwords.com/profile/view/MelandLanaWrite 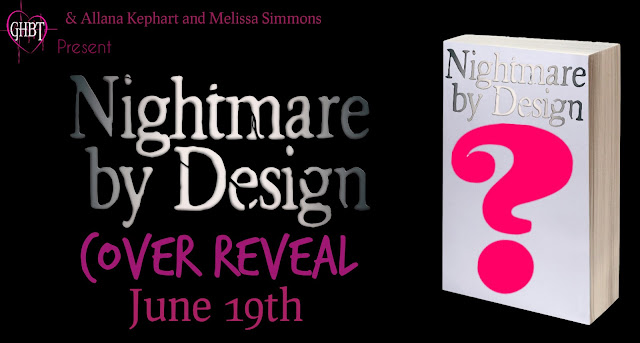