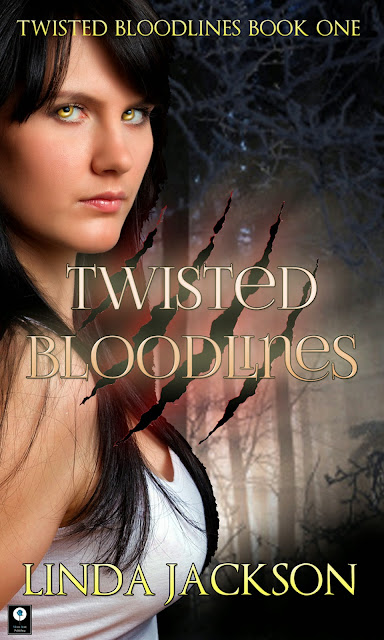 BLURB supplied by Girls Heart Book Blogs
Megan has never had what most would call a normal life.

Her childhood and teen years were spent on the run with her family, hiding from a horror so great it defines their world. Friends and homes are traded at a moment’s notice to escape from their worst nightmares.

Years pass, and her mother settles down with her new step-father, a kind man who does his best to protect them. Life lulls into a safe pace, and Megan finally feels as though she has control of her future for the first time in her life. But that peace is shattered with the arrival of a new family member, one that bears a striking resemblance to a savior of her past…

Confused by her deep emotional connection to him, things unravel fast. She learns that the people she lives with, even her own family, are not what they seem. Her only friend who helped her piece her life back together changes overnight, and she is left dealing with the fallout on her own…

As events unfold, Megan finds herself face to face with the horror that has haunted her since childhood. But will she be able to escape from her twisted bloodline? 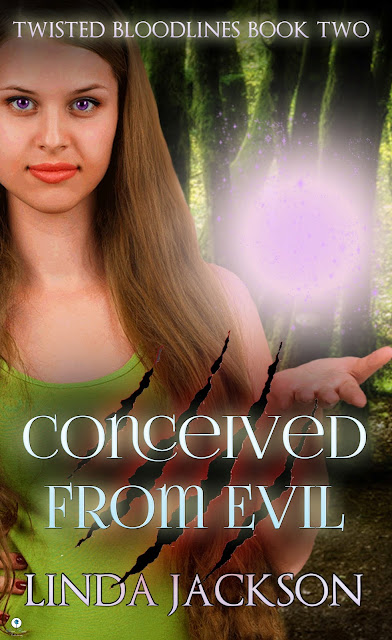 BLURB supplied by Girls Heart Book Blogs
Having been rescued from a living nightmare by her newfound friends, Callie tries to come to terms with what was done to her. Distraught with the way she feels towards one of the residents in her new home, she finds herself the object of another unwanted affection as things soon spiral out of her control.

Finding out she is no longer the orphan she thought she was, her family begin to creep out of the woodwork. She soon realizes they are more terrifying than the beast who lives in her nightmares. With her enemy list growing by the minute, Callie finds out she is not so different from the people around her as fiction becomes reality, leaving Callie, and those she loves, fighting… for her life. 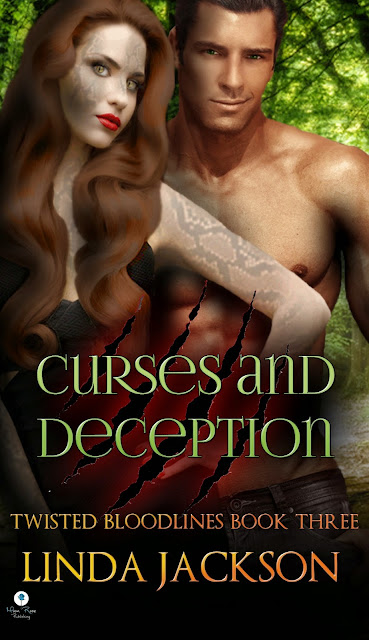 BLURB supplied by Girls Heart Book Blogs
After the dramatic rescue of Megan, Trey wakes up to find himself held prisoner, trapped in a dreary dungeon with the beast inside of him bound. Being away from the chaos of his everyday life, he has a chance to get his head on straight and figure out how to tame the wolf. Or so he thought. His dungeon cellmate has captured his attention, and the beast inside is far from happy about it.

With a battle of wills raging inside, Trey and his cellmate attempt to escape the dungeon, but it’s only the first hurdle. With time ticking against them, they make their way through the maze ahead, desperate to escape. Will Trey get to explore his feelings towards her?

Or will the beast scare her off for good? 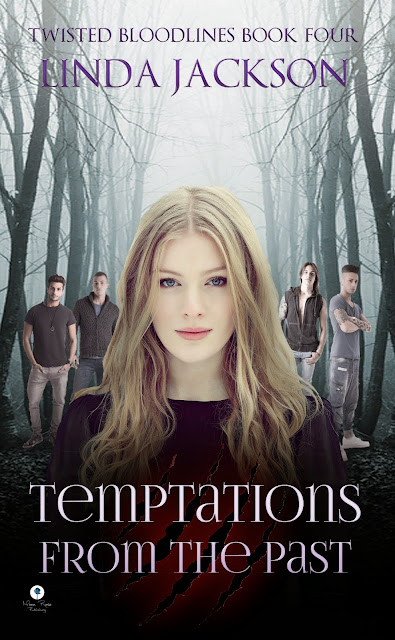 BLURB supplied by Girls Heart Book Blogs
They say never return to the past, but what if the past returns to you?

Sean’s job is to return Becky to the human world where she belongs. He has no way of knowing his past will threaten to drag him back into the murky depths of his youth. The beast that he has fought so hard to control has slipped its leash and is ready to resurface thanks to the female who has shadowed his entire life. Now that she’s back, all of Sean’s efforts to retain his humanity are shattered. Previously forbidden to him, she offers herself on a silver platter, playing to his weaknesses. Should he succumb to her wishes, there is a heavy price to pay - his very soul. Tempting him at every opportunity, his quest to return Becky is rapidly losing its importance. His brothers are along for the ride and being hunted by a mage with a vengeance. Sean desperately wants to fight alongside them and take revenge for the price laid on his brother’s head. But the temptress from the past will ensure that all his attention is on her. 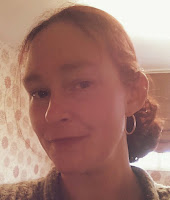 I love to write, always have done since I was a child. I also love to draw anything and everything! Reading is also my passion as is music.My first book in my paranormal book series is due out on 5th June 2013, published by Moon Rose Publishing. 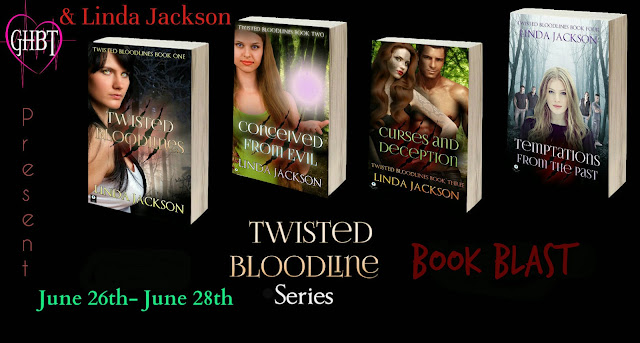