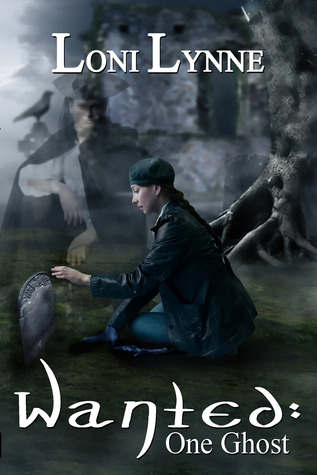 She’s a historian with a unique touch—her touch just brought history to life.

Stuck in ghostly limbo for 238 years, James Addison can't move on to an afterlife. After being falsely accused of treason and executed, fate's cursed him to remain an earth-bound specter until he meets a historian sent to research his past. Distrustful of fate, Dr. April Branford wants to be taken seriously, but her unique ability to divine history by touching objects seriously compromises her credibility. Her latest assignment? James Addison, a legendary colonial ladies' man with a shadowy past. Without much to go on, she doesn't hold out much hope to discover the man behind the legend until the day she accidentally touches him and brings him back to life. With the help of family and ghosts from James's past, they unravel the truth. But after falling in love and with time running out, it's hard for April to believe in fate and a future where forever is now. 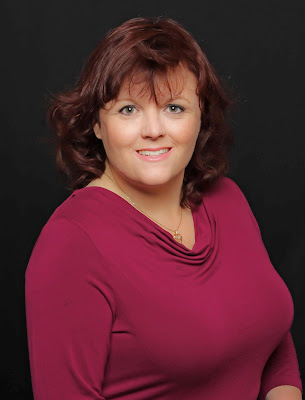 Born in Michigan, Loni grew up all over the mid-west. From Michigan to Texas and everywhere in between before joining the Navy and meeting her Army husband. Together they were stationed in Hawaii for four years before returning to settle close to family in Maryland. Raising two beautiful daughters, Loni went from being a domestic goddess to a writer and finally a published author when her husband gifted her with a laptop,portable hard drive and a membership to Romance Writers of America for her birthday. He then challenged her to, ‘finish a book by her next birthday,’ and she did it! A few years later she was blessed with one of those novels, Wanted: One Ghost, as her debut novel.

GIVEAWAY
This Giveaway is a Tour Wide One.
The Prize = $20 Gift Card
The Rules:
Giveaway begins August 19th and will end September 13th 11:59 EST. The winner will be announced on September 15th on Loni Lynne's Facebook page.
Open to U.S. residents only
We are not responsible for items lost in the mail & have the right to disqualify anyone, at any time.
Personal information given by the applicant in the giveaway will never be shared. All information is deleted once the giveaway ends.