BOOK PROMOTION - THE DOG OF PEL BY MARY HOLLAND 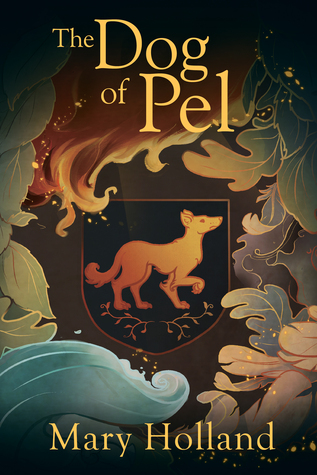 BLURB from Goodreads
All Jamie Pel wants is a quiet life in his demesne and someone to share it with. As the secondary heir—the spare—of the Magne of Pel, his uncle, he’s avoided the pomp and ritual other Magnes and their primary heirs seem to relish. But with talk of a nascent slave trade circulating in Gallia, the Magne of Pel recruits Jamie to join an observation mission to the Scour, the blasted, burned-out territory where people sell themselves into slavery to get out.With nothing but good intentions and a desire to steer clear of drama, Jamie obliges, but while he’s out-demesne, his uncle and beloved cousin—the primary heir—are both killed, elevating Jamie to a powerful position he’s spent his life trying to avoid. Returning home, he discovers traitors and thieves under his own roof and a tinderbox of ambition and intrigue about to explode among his fellow Magnes. With Magic afoot and a vicious power struggle stretching to every corner of Gallia, Jamie doesn’t know who to trust or where to turn. But if he doesn’t rise to the occasion—and soon—all of Gallia could be absorbed by the blighted Scour, and everything—and everyone—Jamie loves could be destroyed. 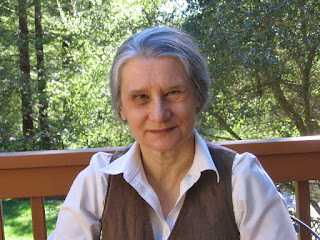 Mary Holland is the author of Matcher Rules, The Bone Road, and The Dog of Pel. After managing a corporate research library in Silicon Valley for twenty-five years, mostly to support her fantasy and science-fiction habit, she now writes full-time. She lives among the redwoods in California’s Santa Cruz Mountains with three cats and one husband. Find her online at www.mary-holland.com.