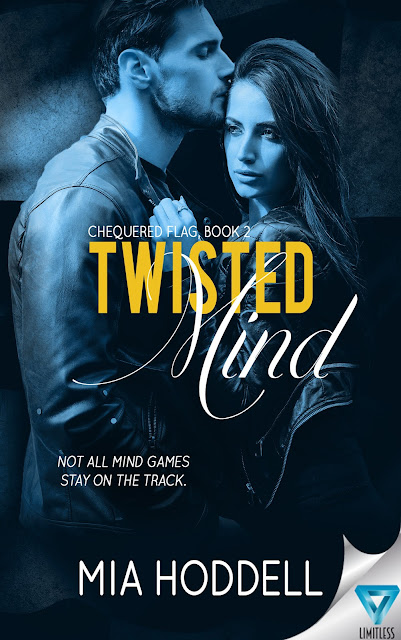 For the past year, Dustin helped his best friend, Raine Wilkins. It was a good diversion from his twisted life. Now she’s settling down with his brother, and without the distraction from his own toxic relationship, Dustin is rapidly spiralling out of control.

Everyone warned him to leave his girlfriend, Elora, yet they knew nothing about the baby…

It’s up to Dustin to protect the innocent life hanging in the balance, and to do that he must endure Elora’s twisted games of manipulation and violence. However, when she does the unthinkable, Dustin finally snaps. Leaving her, the light-hearted jokester people have come to love is replaced with a grief-stricken man intent on one thing—earning a Formula One contract.

Everything changes when Tazia Nixon moves in next door…

Dustin clings to the Latin beauty who soothes his aching heart and helps him forget. But beneath her eternal optimism is a distressing past she refuses to share. Dustin must decide if he can risk his fragile heart a second time. She might ease his pain, but she could also break him like no one else.

Will Dustin be able to overlook the deceit to find his forever with Tazia, or will he see nothing more than a Twisted Mind? 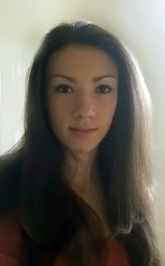 #1 Amazon bestselling author Mia Hoddell lives in the UK with her family and two cats. She spends most of her time writing or reading, loves anything romantic, and has an overactive imagination that keeps her up until the early hours of the morning.

Mia has written over ten titles including her Seasons of Change series, the Chequered Flag series, the Elemental Killers series, and her standalone novels False Finder and Not Enough.

Her favourite genres are contemporary romance or romantic suspense, and with an ever growing list of ideas she is trying to keep up with the speed at which her imagination generates them. She also designs book covers on her website M Designs. 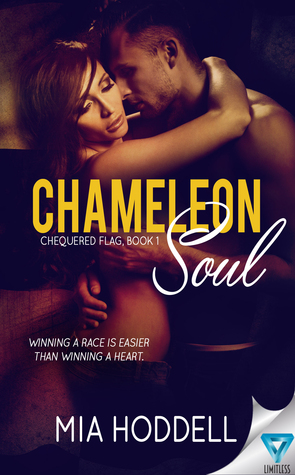 BLURB from Goodreads
After one fateful night, Raine Wilkins’ life has never been the same…Two years into a relationship with Formula 1 driver Teo Coates, Raine walks out of his life without offering an explanation. To shield him from horrifying events that are best kept secret, Raine breaks her own heart and the heart of the man she loves. And left with no choice, Teo is forced to abandon Raine to finish his race season.However, Teo always wins, and losing Raine’s heart has only made him more determined to reclaim it…Now, a year later, he’s back, and she’s his only goal. But Raine is no longer the same girl he left behind; she’s broken by the past and struggling to cope with each day. Unbearable memories have her nights plagued with fear, while her days are spent deliberately hiding away to avoid triggering full-blown panic attacks. Therefore, when Teo returns as England’s favourite driver, and demands answers, all of Raine’s careful planning is destroyed.She is thrown into the one place she never wants to be—the spotlight.Her newfound fame as Teo’s public girlfriend raises old dangers, and exposes her to a group who will stop at nothing to tear them apart. If Raine and Teo are to be together, they must confront their past. However, only Raine knows the truth behind what happened during that sinister night, and revealing her secrets may cause Teo to leave for good.​