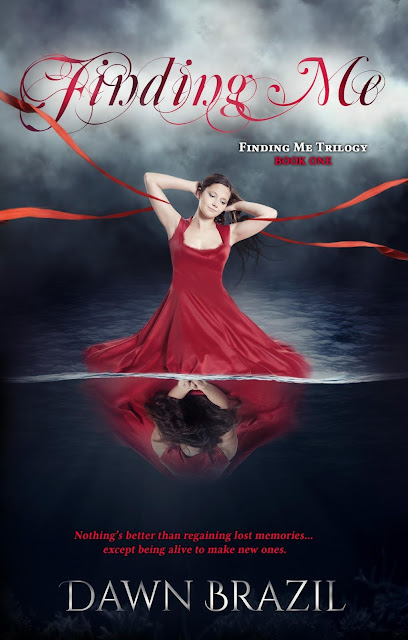 It’s not because she has a vision of her boyfriend murdered and then he’s found dead exactly as foreseen. It’s not because she suddenly has the ability to move objects when she’s upset. It’s kinda cool to close a door without touching it. And it’s most definitely not her overbearing mother who only cares about appearances. Chloe has already grown quite accustomed to her family’s distance.
So what has Chloe cringing in fear?

It’s having to become another person for a new group of people. She knows she’s not perfect, but apparently she was in another life. In that other life, she was known as Amanda. Amanda was perfect. Chloe, not so much. Her new friends won’t allow her to forget.

It’s the stench of impending death that hovers over her every move.
It’s that final threat as she tries to acclimate to a life of super human proportions.
It’s the enemy she can’t see and doesn’t remember.
And most importantly, it’s never discovering who she really is that truly frightens her. 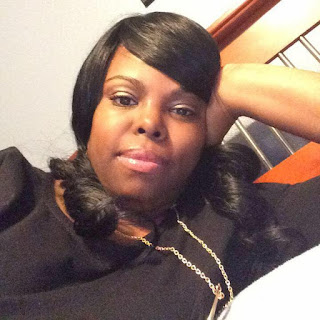 Dawn wants to live in a world fully inhabited by fictional characters. She thinks fictional characters are cooler than real people; except herself, of course. But since the world is not comprised of dreamy book boyfriends, she creates them for everyone to fawn over. Her debut novel, Finding Me, book 1 in the Finding Me Trilogy, is set to release on March 3, 2016.

When she is not writing, she can be found with her nose in a book—swooning over another book boyfriend, drying up tears from a recent heartbreak, or shouldering a wound she received in battle. She also loves to create magic in the kitchen, with an array of inspiring dishes she pulls from Pinterest. Dawn lives in South Texas with her sports-obsessed husband, three technology-infatuated teenagers, and her great big colossal imagination.

She is currently editing the final book in the Finding Me series, Becoming Me. The book is set to release the summer of 2016. She is a master juggler and is working on two other young adult standalone novels: a high-fantasy tearjerker and a science fiction story with a romance that will make your heart ache. 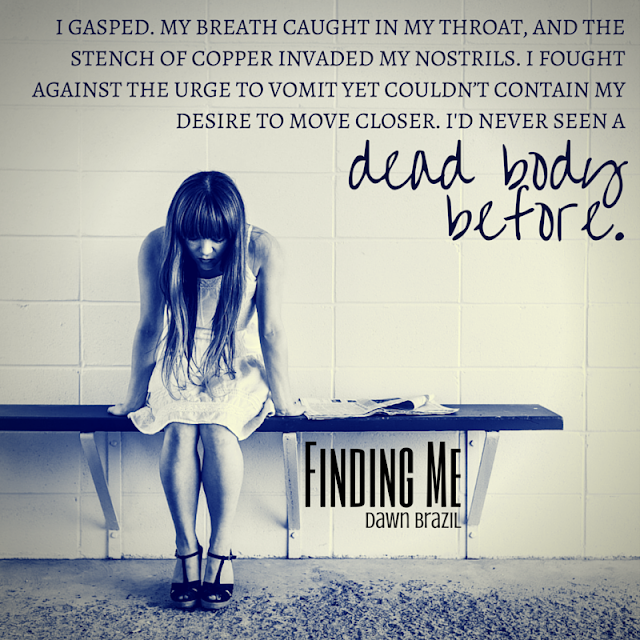