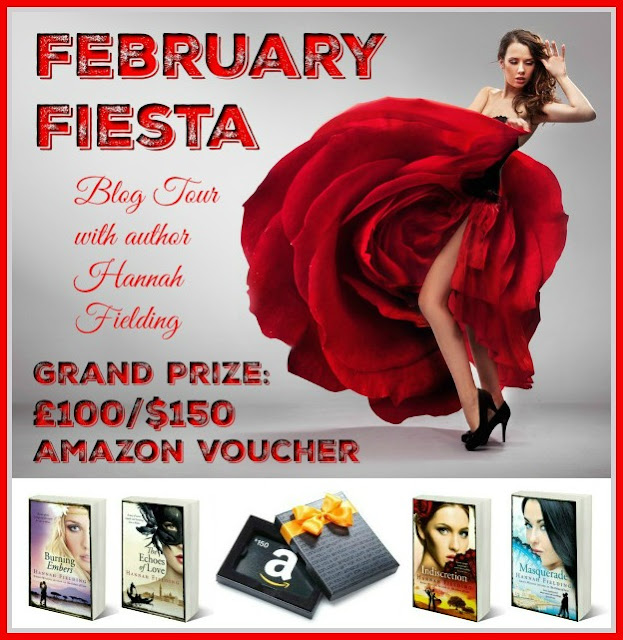 A glimpse of Indiscretion

As she stood there, with the sun on her face, taking in sights and smells that seemed strange, and yet curiously familiar, Alexandra felt she had stepped out from the shadows of her old life into the dazzling light of a new world. Her momentary annoyance at being alone with her luggage suddenly vanished. England was never further away than at this moment – a dull moth to the colourful butterfly of Spain – and she ached to unfurl her own wings and discover it all. This was the stuff of novels, and yet here she was. The thought made her stomach tense with a mixture of excitement and trepidation.
It was then that a gypsy woman, dressed in bright colours and bearing fans and red roses, accosted her. ‘Hermosa joven, beautiful young lady, buy one of my roses, fresh-picked this morning. It will bring you luck.’
Alexandra met the falcon-dark orbs that were watching her slyly. The gypsy was of an uncertain age with a nest of coal-black hair hanging untidily to her shoulders; her features regular but harsh and coarse in a sun-scorched and wind-beaten oval face. Alexandra shook her head and tried to smile politely. ‘Thank you, not today.’
The gitana grabbed her arm, clasping it tightly in her long bony fingers. ‘Give me your palm. I can read the heavens, and I will tell you the secrets the stars hold for you in the future.’ 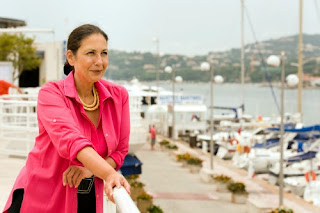 Hannah Fielding is an incurable romantic. The seeds for her writing career were sown in early childhood, spent in Egypt, when she came to an agreement with her governess Zula: for each fairy story Zula told, Hannah would invent and relate one of her own. Years later – following a degree in French literature, several years of travelling in Europe, falling in love with an Englishman, the arrival of two beautiful children and a career in property development – Hannah decided after so many years of yearning to write that the time was now. Today, she lives the dream: writing full time at her homes in Kent, England, and the South of France, where she dreams up romances overlooking breath-taking views of the Mediterranean.

To date, Hannah has published four passionate, evocative novels: Burning Embers, a ‘romance like Hollywood used to make’, set in Kenya; the award-winning Echoes of Love, ‘an epic love story that is beautifully told’, set in Italy; and books 1 and 2 of the Andalusian Nights trilogy, set in sultry Spain, entitled Indiscretion and Masquerade. She is currently working on her fifth book, Legacy, which will publish this spring. 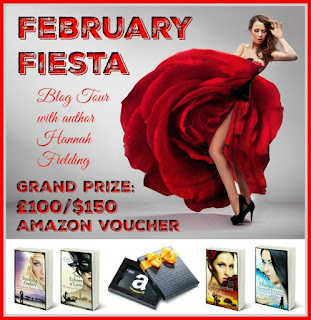