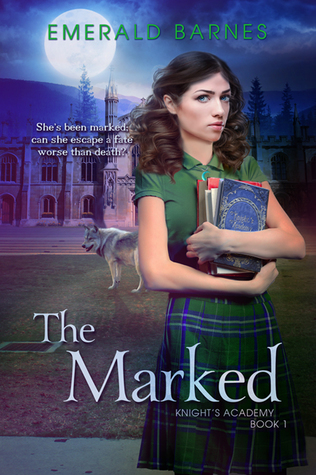 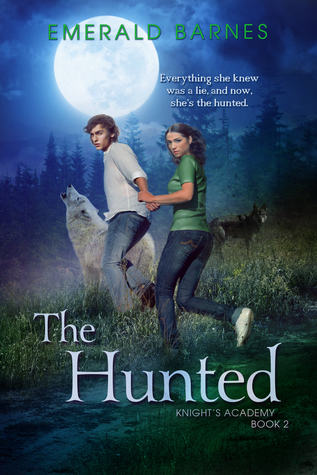 BLURB from Goodreads
Myka Williams has been forced out of Knight's Academy and is on the run, constantly moving to keep the vampires off her trail until Preston's venom is no longer coursing through her veins. But she isn’t alone. Brent Jacobson is her protector, training her and teaching her how to be the werewolf she’s destined to be. He's annoying, stubborn—and hot. But there’s something he isn't telling her.Myka has to come face-to-face with the truth of who she really is. Will she find safety, or will she always be hunted? 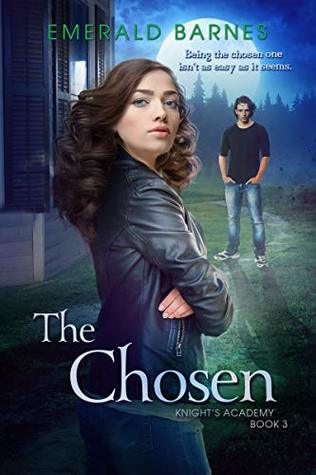