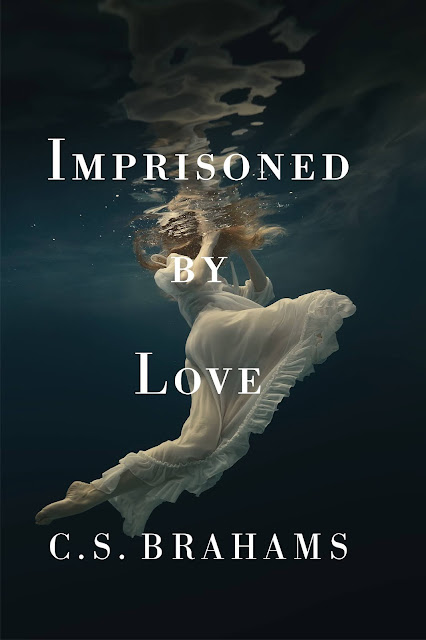 BLURB supplied by Faye Rogers at Authoright
Deputy head teacher, Sophie Boswell, is back from Croatia and set to tackle the new academic year at her independent school in London. As the term unfolds, Sophie’s husband Michael’s increasingly erratic behaviour begins to take its toll on her. Everything is in a state of flux. Sophie’s world is no longer safe. How will she cope with Michael’s confusion and violence at home while maintaining authority and dignity at work?

Imprisoned by Love is a compelling story about living with dementia. The author's debut novel provides an arresting insight into the uncomfortable realities of balancing love and duty. With her many years in the teaching profession, C.S. Brahams is all too aware of the problems teachers face keeping up appearances in the classroom whilst compartmentalising their personal struggles. In the past, the author was deeply affected by a significant trauma which left her emotionally labile; it was this strain of maintaining authority on the surface whilst drowning beneath it that made her want to explore someone's mental health whilst dealing with a personal crisis at home.

Catherine Brahams read English, Russian Studies and Linguistics at Durham University where she spent much of her time acting, producing or directing plays. She qualified as a teacher of English (secondary) a year later and has spent over twenty years in the teaching profession.  At the height of her profession, Catherine was the Vice Principal of a Sixth Form College in Kensington and a Head of Sixth Form in central London. She has also been a manager at both English Heritage and Bonhams Auctioneers, both of which gave her wonderful insight into a world outside of teaching.  Catherine has been a School Inspector for some years now and is also a Governor at a girls’ school in London. She is married to Lawrence with whom she has a daughter called Alice. 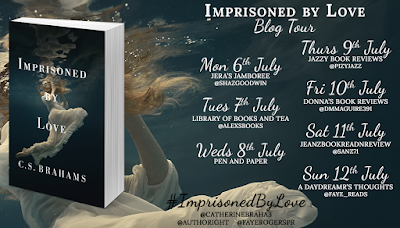 REST OF THE TOUR LINKS