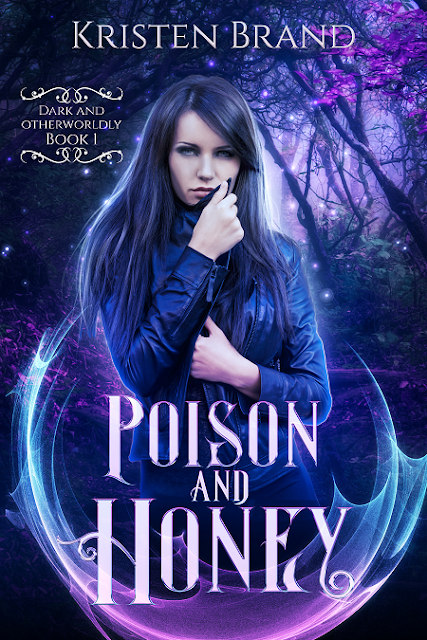 BLURB from Goodreads
Leigh Morgan has known that magic existed ever since an unearthly monster abducted her sister. It’s why she’s in Otherworld now, posing as a servant in its dark, decadent palace. She’s gathering intelligence and working with a small band of allies to bring down the Others and free their human captives. Her mission depends on blending in, so the last thing she wants is to attract the attention of a cunning prince.
Dredarion Rath wants one thing: to disgrace his older brother and prove himself the worthier heir to the throne. And out of all the servants in the palace, he chooses Leigh to help him. Just her luck.
Now Leigh has to keep her work a secret from a bewitching man who sees right through her--and who's not nearly as cold and inhuman as he seems. She can't screw this up, or the humans forced into servitude will never go home. But juggling two conspiracies at once, it's only a matter of time before it all comes crashing down, and the man she's falling for has her executed for her betrayal... 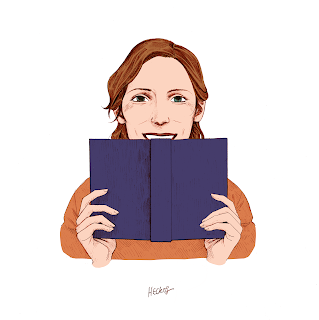 
series? How many books will be in the series?


I have three books planned right now. The two main characters in Poison and Honey have different goals. Leigh wants to free the human captives in Otherworld, and Dredarion wants to usurp the throne. I won’t spoil whether they succeed or not, but what they do in pursuit of their goals has unforeseen consequences, and it takes them two more books to deal with the fallout.


Otherworldly series in? Is this a genre you will be writing more of?


I love urban fantasy and will write more of it at some point, though I’m such a genre-hopper that I don’t know when that will be.


How did you get your ideas for Poison and Honey?


I’ve always been interested in fairy folklore, which is the inspiration behind Otherworld in the series. I also follow the advice “Write the book you want to read.” I like tough heroines who are competent at their jobs, and I often find villains more interesting than heroes, hence my two main characters, Leigh Morgan and Prince Dredarion Rath.

Did you have to do any specific research for the Dark and Otherworldly Series? If so what/how did you do it?
Does looking at fantasy art and fae aesthetics on Pinterest count as research? ;)


In all seriousness, though, I didn’t do a whole lot of research—mostly because I guess I had already done it by reading so many fairy myths and legends over the years. I did do some Googling about different weaponry while writing. Leigh and her team use modern weapons against the magic wielded by the beings of Otherworld, so I needed to look into some details on that.


Who designed the Cover of Poison and Honey? Do you have a lot of input into the


Diana T.C. at Triumph Book Covers did the design, and isn’t it gorgeous? Since I’m an indie author, I’m in charge of the process. (I’m in charge of everything, which is simultaneously amazing and terrifying.) I was lucky in that I had a very clear idea of what I wanted, and Diana was able to make the cover I dreamed, only better.


I wanted a vibe that was…well, Dark and Otherworldly. It was important to me that the forest on the cover look like a place where you might run into a beautiful yet deadly fae creature, rather than a werewolf or ghost, so that readers know what they’re getting.


Do you, basic plot/plan for each individual book in the series, before you actually


begin writing it all out? Or do you let the writing flow and see where it takes the


I always plot out a book before writing, but I usually gain a better understanding of the characters and story as I write and have to veer off the plot outline. A few characters in the Dark and Otherworldly series didn’t cooperate at certain points in my outline, but the directions they went instead were more interesting, so I was happy to follow them.

What can we expect from you next and in the future?


Sting of Thorns, the sequel to Poison and Honey, is coming out in September. It involves a curse that makes a thorny vine grow beneath a person’s skin and creep slowly toward their heart, so check it out if you like dark magic and desperate quests. 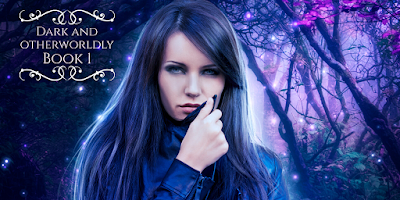