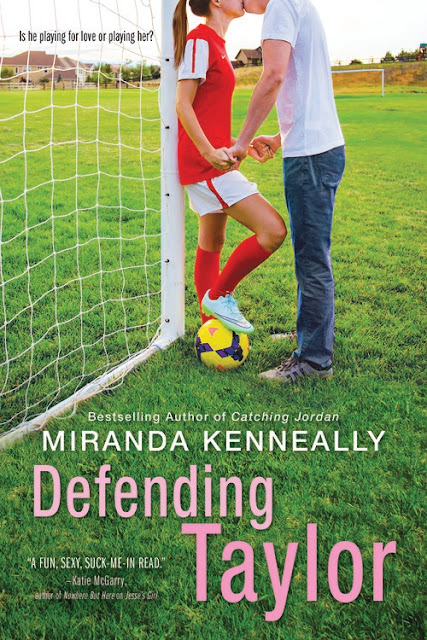 BLURB supplied by Sourcebooks
There are no mistakes in love.

Captain of the soccer team, president of the Debate Club, contender for valedictorian: Taylor’s always pushed herself to be perfect. After all, that’s what is expected of a senator’s daughter. But one impulsive decision—one lie to cover for her boyfriend—and Taylor’s kicked out of private school. Everything she’s worked so hard for is gone, and now she’s starting over at Hundred Oaks High.

Soccer has always been Taylor’s escape from the pressures of school and family, but it’s hard to fit in and play on a team that used to be her rival. The only person who seems to understand all that she’s going through is her older brother’s best friend, Ezra. Taylor’s had a crush on him for as long as she can remember. But it’s hard to trust after having been betrayed. Will Taylor repeat her past mistakes or can she score a fresh start? 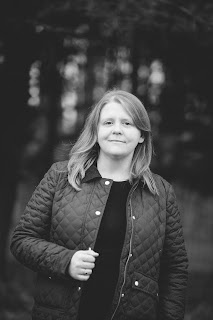 Growing up in Tennessee, MIRANDA KENNEALLY dreamed of becoming an Atlanta Brave, a country singer (cliché!), or a UN interpreter. Instead she writes and works for the State Department in Washington, D.C., where George W. Bush once used her shoulder as an armrest. Miranda loves Twitter, Star Trek and her husband. Visit mirandakenneally.com 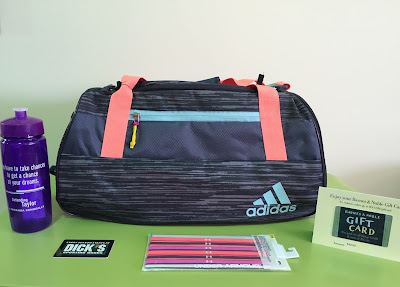 “I can’t quite put my finger on what is so enthralling about Kenneally’s newest novel, but it totally sucked me in. I loved that Kenneally didn’t go with an easy, traditional happy-go-lucky ending. I also enjoyed the flawed nature of the characters, which made them feel more relatable. This is a great summer read and my favorite novel by Kenneally so far!” –RT Book Reviews, 4 Stars 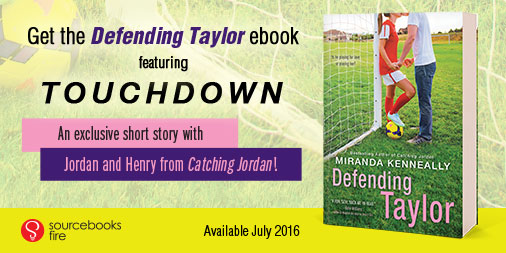