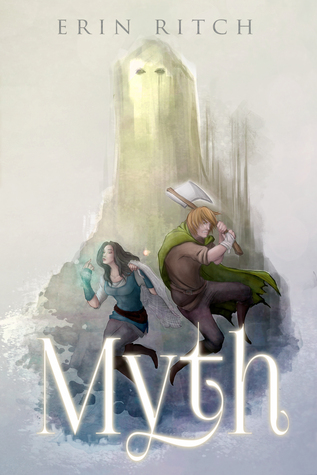 BLURB from Goodreads
Shogun Saban dreams of becoming a woodsman like his grandfather; to fly between the trees and listen to their stories. But his father wants to keep him rooted on the ground and far away from his childhood friend, a girl of the sea named Madigan who can control the elements. Beyond their little corner of the world, an evil has sprouted and is quietly spreading; corrupting its victims and marking them with eyes full of shadows. When it reaches their sleepy hometown of Shrunken Hollow, Shogun and Madigan search for the origin of the darkness – but the answer lies in an old myth about a place that only exists in dreams. With the aid of the forest and the sea, Shogun and Madigan must unravel the myth before the darkness takes over their world – and themselves. 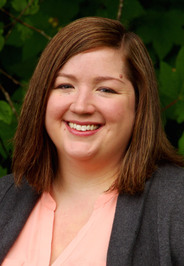 Erin Ritch is an author, blogger, and mom who lives on her family’s fledgling farm in rural Oregon. Always fascinated by storytelling in all its forms, she earned a degree in English Literature and studied Film at the Vancouver Film School. In 2016, Erin founded No Wyverns Publishing – an indie publisher with an eye on helping other independent authors achieve their dreams of being published.

READ THE WHOLE OF

The Lost Wanderer
“The rain fell heavy on his head, bleeding into his eyes. It had been pouring like that for days, wearing him down. The rain wanted to make him one of their own. To wash him away piece by piece until he belonged to them. His horse, Shilee, heaved hot, steamy air from beneath his saddle. The man paused at the crossroads in front of him. He had to press on. He had to keep looking, keep believing. Everything depended on this. Everything.”

Roland paused for effect, watching the faces of the two children in front of him. He had turned down all the lights in the living room, illuminated now only by the dramatic firelight. His grandson, Shogun, sat on the edge of his seat, eyes wide. Roland nodded and continued.