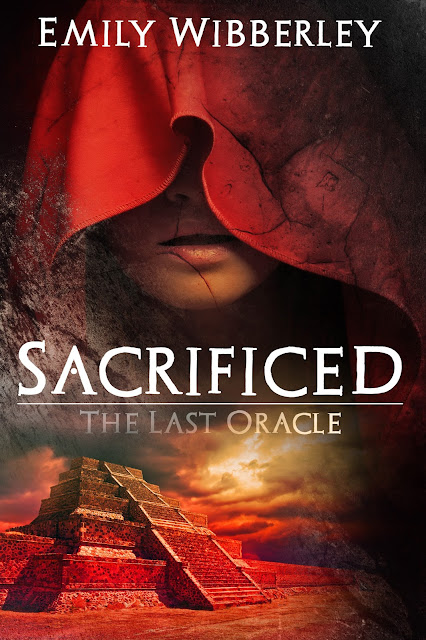 BLURB from Goodreads
Knowing the future can save her city – but not her heart. Born to serve the merciless Oracle, Clio wants nothing more than to break free. But when her entire family is murdered by Mannix, the king's adviser, Clio inherits the Oracle’s power, a power she never wanted and doesn't understand.Hunted by Mannix, Clio is forced to flee her home in Sheehan and seek refuge in a foreign city where oracles are forbidden. If she's found out, she will be sacrificed atop its great pyramid. Clio has no choice but to win the trust of Riece, an enemy warrior. Despite the undeniable attraction between them, Clio knows that if he finds out who she really is, he won't hesitate to execute her.Clio tries to hide her budding powers, but the Visions she keeps having of Mannix and his barbarian army slaughtering her people torture her conscience. She alone has the strength and foresight to stop him, but only if she can embrace her destiny and sacrifice everything. 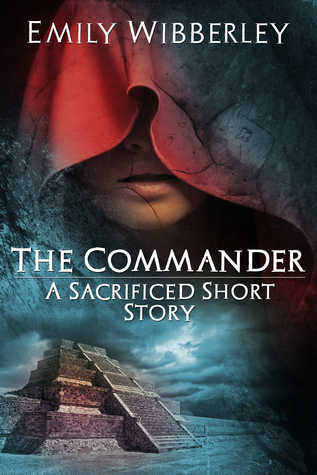 BLURB from Goodreads
In this short story addition to SACRIFICED (The Last Oracle Book I), discover Riece’s point of view when he first met his new and beautiful prisoner, Clio, inside Morek’s great pyramid.This story is best read after Sacrificed but can be read during any point in the series. 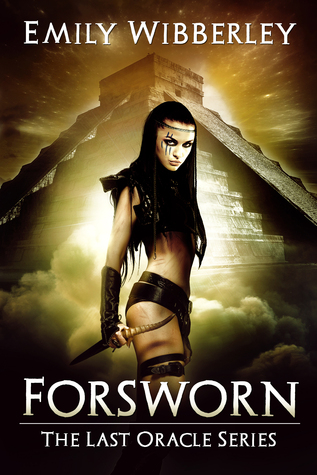 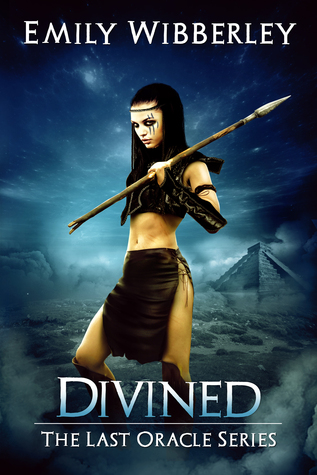 BLURB from Goodreads
Clio has forsaken the Deities and turned her back on her powers. Unable to trust her Visions, she is left alone and weak on the outskirts of Sheehan.

When the Emperor hears that an Oracle has survived in the Empire, he places a price on her head, forcing Clio to flee to the ancient city of Cearo. But the Deities have other plans for Clio, and it’s not long before she is faced with new foes, including a priestess with uncanny powers.

With rumors of unrest in the Empire growing and alliances within the nobles shifting, Riece seeks out Clio with a desperate plea. To protect the Empire, Clio will have to return to where her journey began—the sacrificial pyramid of Morek—to fight a new evil in an unimaginable form and confront the greatest enemy she's ever known: her father. 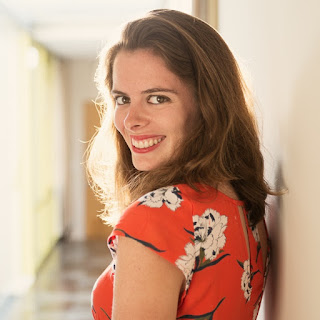 Emily Wibberley grew up in the South Bay where she spent her formative years battling zombies on her Xbox, watching Buffy the Vampire Slayer, and voraciously reading everything from The Hunger Games to Jane Austen, where her love for feisty young heroines was born.After graduating from Princeton University Magna Cum Laude in 2014, she began writing. Her debut novel, Sacrificed, was named a finalist in the Young Adult category of the 2015 Beverly Hills Book Awards, in the Young Author category of the 2015 Next Generation Indie Book Awards and in the 2015 International Book Awards. Since its release, Sacrificed has spent more than a year as a Kindle Top Ten Teen and Young Adult Bestseller.When she isn't reading the latest YA book, she enjoys watching kick-butt action movies with her two rescue German Shepherds, Hudson and Bishop, named after characters from James Cameron's Aliens.Visit her website at www.emilywibberley.com and sign up for her mailing list to hear about giveaways and news about upcoming books in The Last Oracle Series as well as other YA books Emily's working on.