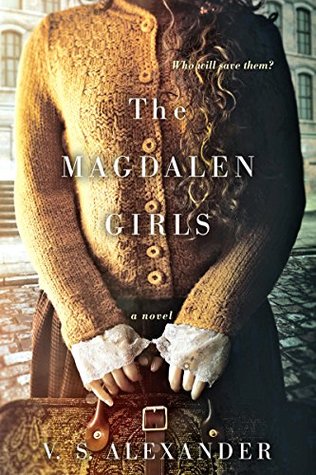 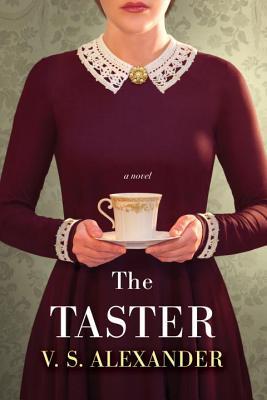 BLURB from Goodreads
Amid the turbulence of World War II, a young German woman finds a precarious haven closer to the source of danger than she ever imagined--one that will propel her through the extremes of privilege and terror under Hitler's dictatorship . . . In early 1943, Magda Ritter's parents send her to relatives in Bavaria, hoping to keep her safe from the Allied bombs strafing Berlin. Young German women are expected to do their duty--working for the Reich or marrying to produce strong, healthy children. After an interview with the civil service, Magda is assigned to the Berghof, Hitler's mountain retreat. Only after weeks of training does she learn her assignment: she will be one of several young women tasting the Fuhrer's food, offering herself in sacrifice to keep him from being poisoned.Perched high in the Bavarian Alps, the Berghof seems worlds away from the realities of battle. Though terrified at first, Magda gradually becomes used to her dangerous occupation--though she knows better than to voice her misgivings about the war. But her love for a conspirator within the SS, and her growing awareness of the Reich's atrocities, draw Magda into a plot that will test her wits and loyalty in a quest for safety, freedom, and ultimately, vengeance. 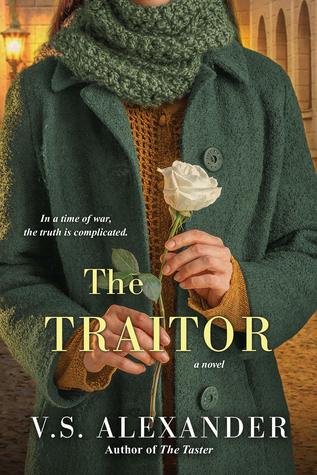 BLURB from Goodreads
Drawing on the true story of the White Rose—the resistance movement of young Germans against the Nazi regime—The Traitor tells of one woman who offers her life in the ultimate battle against tyranny, during one of history’s darkest hours.In the summer of 1942, as war rages across Europe, a series of anonymous leaflets appears around the University of Munich, speaking out against escalating Nazi atrocities. The leaflets are hidden in public places, or mailed to addresses selected at random from the phone book. Natalya Petrovich, a student, knows who is behind the leaflets—a secret group called the White Rose, led by siblings Hans and Sophie Scholl and their friends.As a volunteer nurse on the Russian front, Natalya witnessed the horrors of war first-hand. She willingly enters the White Rose’s circle, where every hushed conversation, every small act of dissent could mean imprisonment or death at the hands of an infuriated Gestapo. Natalya risks everything alongside her friends, hoping the power of words will encourage others to resist. But even among those she trusts most, there is no guarantee of safety—and when danger strikes, she must take an extraordinary gamble in her own personal struggle to survive.