BLOG TOUR - THE SOUND OF VIOLET BY ALLEN WOLF 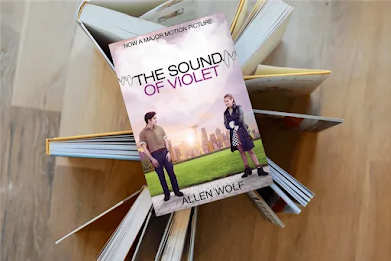 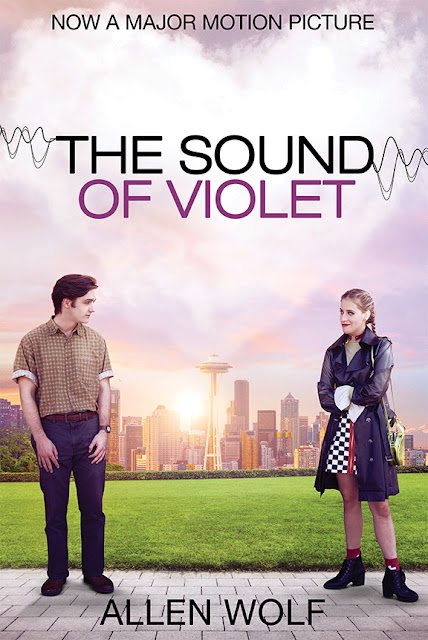 BLURB from Goodreads
Desperate to find his soulmate, Shawn goes on one awkward date after another until he encounters the alluring Violet. He starts dating her, but his autism keeps him from realizing that she’s actually a prostitute.

Shawn thinks he’s found a possible wife while Violet thinks she’s discovered her ticket to a brand new life. This hilarious and dramatic award-winning story takes all kinds of twists and turns and has been adapted into a major motion picture. 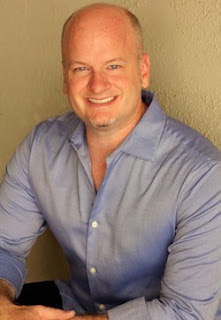 Allen Wolf is an award-winning novelist, filmmaker, and game creator. He is also the host of the popular Navigating Hollywood podcast.

His debut novel “The Sound of Violet” has won multiple accolades and is described as “Entertaining, well-paced, and highly visual” by Kirkus Reviews. It is now a major motion picture. (www.TheSoundOfViolet.com)

As a filmmaker, Allen wrote, directed, and produced “In My Sleep,” which was released worldwide, won multiple film festivals, and is available on iTunes and Amazon Prime. Hollywood Reporter raved, “In My Sleep never rests, a credit to the tight, psychologically astute pacing of filmmaker Wolf.”

Allen graduated from New York University’s film school. He married his Persian princess, and they are raising two kids together. He enjoys traveling around the world and hearing other people’s life stories. Allen also cherishes spending time with his family, eating chocolate, and visiting Disneyland.