I just wanted to share some of the May 2019 releases that either caught my eye or that I would love to read or have read and the reviews are coming soon.

THE BRIDE TEST
(THE KISS QUOTIENT BK1)
BY HELEN HOANG 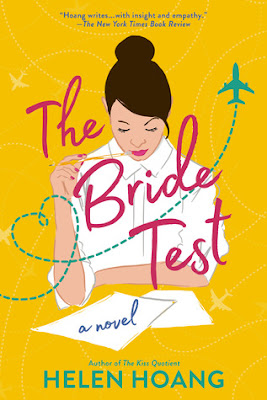 Khai Diep has no feelings. Well, he feels irritation when people move his things or contentment when ledgers balance down to the penny, but not big, important emotions—like grief. And love. He thinks he’s defective. His family knows better—that his autism means he just processes emotions differently. When he steadfastly avoids relationships, his mother takes matters into her own hands and returns to Vietnam to find him the perfect bride.As a mixed-race girl living in the slums of Ho Chi Minh City, Esme Tran has always felt out of place. When the opportunity arises to come to America and meet a potential husband, she can’t turn it down, thinking this could be the break her family needs. Seducing Khai, however, doesn’t go as planned. Esme’s lessons in love seem to be working…but only on herself. She’s hopelessly smitten with a man who’s convinced he can never return her affection.With Esme’s time in the United States dwindling, Khai is forced to understand he’s been wrong all along. And there’s more than one way to love. 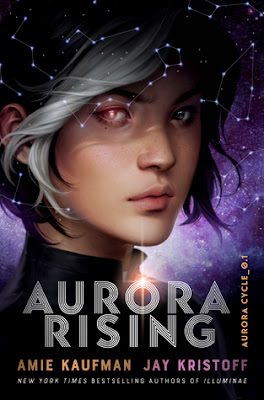 The year is 2380, and the graduating cadets of Aurora Academy are being assigned their first missions. Star pupil Tyler Jones is ready to recruit the squad of his dreams, but his own boneheaded heroism sees him stuck with the dregs nobody else in the Academy would touch…

A cocky diplomat with a black belt in sarcasm
A sociopath scientist with a fondness for shooting her bunkmates
A smart-ass techwiz with the galaxy’s biggest chip on his shoulder
An alien warrior with anger management issues
A tomboy pilot who’s totally not into him, in case you were wondering

And Ty’s squad isn’t even his biggest problem—that’d be Aurora Jie-Lin O’Malley, the girl he’s just rescued from interdimensional space. Trapped in cryo-sleep for two centuries, Auri is a girl out of time and out of her depth. But she could be the catalyst that starts a war millions of years in the making, and Tyler’s squad of losers, discipline-cases and misfits might just be the last hope for the entire galaxy.

They're not the heroes we deserve. They're just the ones we could find. Nobody panic.
THE FARM
BY JOANNE RAMOS 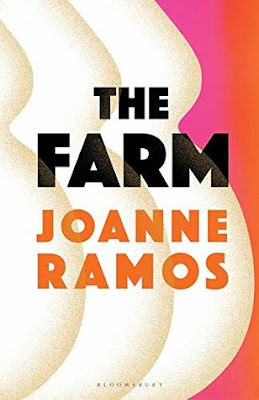 Nestled in the Hudson Valley is a sumptuous retreat boasting every amenity: organic meals, private fitness trainers, daily massages--and all of it for free. In fact, you get paid big money--more than you've ever dreamed of--to spend a few seasons in this luxurious locale. The catch? For nine months, you belong to the Farm. You cannot leave the grounds; your every move is monitored. Your former life will seem a world away as you dedicate yourself to the all-consuming task of producing the perfect baby for your überwealthy clients.Jane, an immigrant from the Philippines and a struggling single mother, is thrilled to make it through the highly competitive Host selection process at the Farm. But now pregnant, fragile, consumed with worry for her own young daughter's well-being, Jane grows desperate to reconnect with her life outside. Yet she cannot leave the Farm or she will lose the life-changing fee she'll receive on delivery--or worse.Heartbreaking, suspenseful, provocative, The Farm pushes our thinking on motherhood, money, and merit to the extremes, and raises crucial questions about the trade-offs women will make to fortify their futures and the futures of those they love.

ASK ME ANYTHING
BY MOLLY E LEE 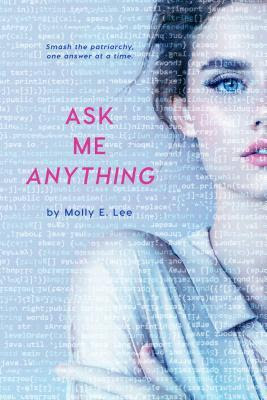 I should’ve kept my mouth shut.But Wilmont Academy’s been living in the Dark Ages when it comes to sex ed, and someone had to take matters into her own hands. Well, I’m a kick-ass coder, so I created a totally anonymous, totally untraceable blog where teens can come to get real, honest, nothing-is-off-limits sex advice.And holy hell, the site went viral—and we’re talking way beyond Wilmont—overnight. Who knew this town was so hard up?Except now the school administration is trying to shut me down, and they’ve forced Dean—my coding crush, aka the hottest guy in school—to try to uncover who I am. If he discovers my secret, I’ll lose him forever. And thousands of teens who need real advice won’t have anyone to turn to.Ask me anything…except how to make things right. 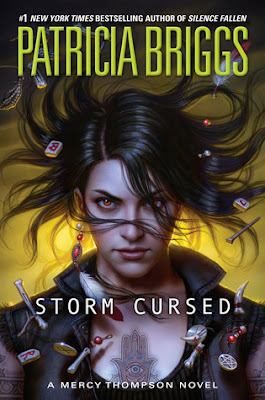 My name is Mercedes Athena Thompson Hauptman, and I am a car mechanic.


And a coyote shapeshifter . . . And the mate of the Alpha of the Columbia Basin werewolf pack.

Even so, none of that would have gotten me into trouble if, a few months ago, I hadn't stood upon a bridge and taken responsibility for the safety of the citizens who lived in our territory. It seemed like the thing to do at the time. It should have only involved hunting down killer goblins, zombie goats, and an occasional troll. Instead, our home was viewed as neutral ground, a place where humans would feel safe to come and treat with the fae.

The reality is that nothing and no one is safe. As generals and politicians face off with the Gray Lords of the fae, a storm is coming and her name is Death.
But we are pack, and we have given our word. We will die to keep it. 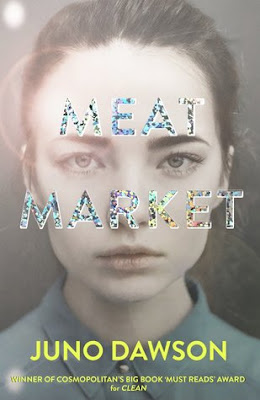 The heroine of the novel, Jana Novak, is a girl from a south London estate. Despite being uncomfortable with her looks she is unexpectedly scouted and catapulted to fashion superstardom. The industry is, however, as grimy as it is glamorous and there are unexpected predators at every turn.

WHAT RED WAS
BY ROSIE PRICE 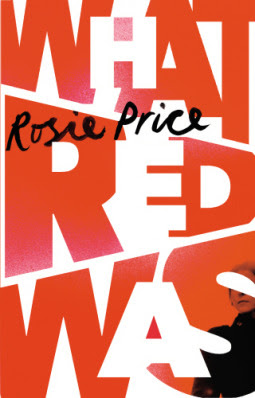 When Kate Quaile meets Max Rippon in the first week of university, a life-changing friendship begins. Over the next four years, the two become inseparable. For him, she breaks her solitude; for her, he leaves his busy circles behind. But knowing Max means knowing his family: the wealthy Rippons, all generosity, social ease, and quiet repression. Theirs is a very different world from Kate’s own upbringing, and yet she finds herself quickly drawn into their gilded lives, and the secrets that lie beneath. Until one evening, at the Rippons home, just after graduation, her life is shattered apart in a bedroom while a party goes on downstairs.

What Red Was is an incisive and mesmerizing novel about power, privilege, and consent--one that fearlessly explores the effects of trauma on the mind and body of a young woman, the tyrannies of memory, the sacrifices involved in staying silent, and the courage in speaking out. And when Kate does, it raises this urgent question: whose story is it now?