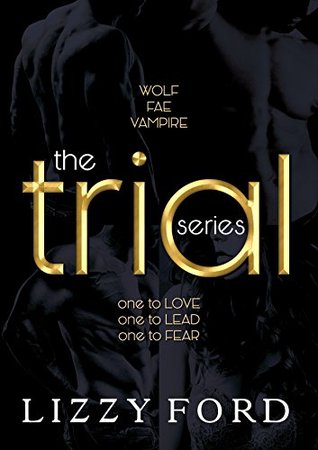 BLURB from Goodreads
One to love. One to lead. One to Fear. Leslie Kingmaker has three weeks to choose a leader for the supernatural community, find her soul mate and break a curse. To make matters worse, the three candidates vying for leadership and her heart – a werewolf, fae and vampire – won’t tell her what she needs to know to navigate the trials. One of them is supposed to betray her, and all she has to guide her is the obscure, rambling commentary in the Book of Secrets, an ancient tome that’s been in her family for two thousand years. She soon discovers the candidates aren’t the ones on trial – she is. The family curse is a threat to the supernatural community, and the three candidates have sworn to do whatever it takes to break the curse, even if it means killing her. In a race to understand the ancient spell that befell her family, and struggling not to lose her heart to any of the sexy, brilliant men in the process, Leslie must defy the odds and end the curse if she is to survive the trials.

THE INDIVIDUAL BOOKS THE TRIAL SERIES 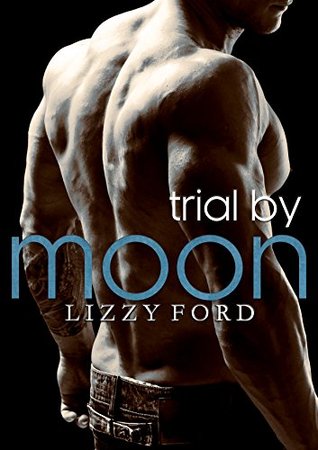 BLURB from Goodreads
It turns out, werewolves are aroused by everything – and allergic to polyester. Hives are the least of Leslie Kingmaker’s concerns when she enters her first trial and is transformed overnight into a wolf and the mate of pack leader Ben. Successful, brawny, overbearing and sexy, he’s as intense as he is moody and has never heard of personal space. Complete submission isn’t a sex game to him; it’s a requirement to be by his side. Heart, body, mind. They’re all his – no matter where that leaves Leslie at the end of the week. But something about the muscular alpha with a dark streak keeps her coming back, and it’s not just her duty as a Kingmaker charged with choosing the next leader of the supernatural community. Ben is dangerous and smart, a predator in every sense with the capacity for both mercy and violence – and an absolute animal in bed. Is he leadership material? Husband material? The danger her father’s final letter warns her about? The deeper Leslie dives into his life, the more complicated the alpha becomes, and the harder it is for her to remember she’s only a werewolf for a week.
The Kingmaker code: Choose wisely – or else. One to love, one to lead, one to fear. To understand them, she must become one of them. Wolf – Fae – Vampire Three weeks, three transformations. One ultimate decision. 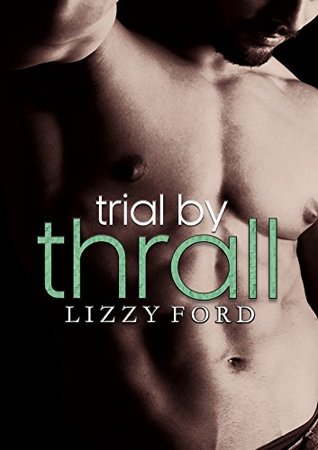 BLURB from Goodreads
After the shock of her first trial, Leslie believes she can handle anything, including turning into a magic elf or whatever the fae really are. But the differences between alpha werewolf Ben and Tristan - the enigmatic leader of the fae, whose abs and sexual prowess are the stuff of dreams - soon have her wading into new supernatural waters. Guarded where Ben was assertive, Tristan is hard to understand and even harder to predict. The most unnerving part: he’s empathic. He can read every tiny little emotion she experiences. Such as … betrayal. The Book of Secrets has revealed a truth that leaves her questioning everything – and everyone – she’s ever known. Something far worse than the Trials, and more frustrating than Tristan forbidding her from using her temporary fae magic to save an entire generation of his people. The more she learns from Tristan and the Book, the less certain she becomes of her own world, and she begins to resent the Kingmaker magic that ensures she’s only fae for a week. 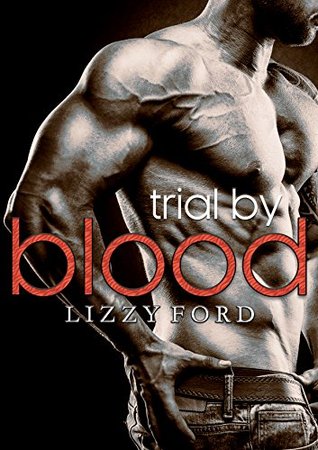 BLURB from Goodreads
Leslie wants nothing to do with Myca, the bloodsucking predator of humans she’s stuck with for her third trial. When he’s not trying to wear her down, he’s messing with her head. If not for the simple fact every human she crosses smells like dinner, she’d leave him fast. And … there’s also the teeny, tiny matter that he happens to hold the keys to everything that’s going on: the curse, her father’s death, the truth behind the trials. He won’t talk, unless she stays. She won’t stay, unless he talks. Their stalemate ends in a night of passion beyond her dreams, and she begins to see the threat – and potential – in the latest supernatural vying to become the Community leader. Even so, nothing can prepare her for the dark secrets Myca reveals and the shock of learning her family’s history. She finally has some answers – and they’re more terrifying than anything she’s learned to date. Without Myca’s guidance, she’ll never survive the trials. While she’s his mate, he’s obligated to help her, but they both know she’s only vampire for a week. 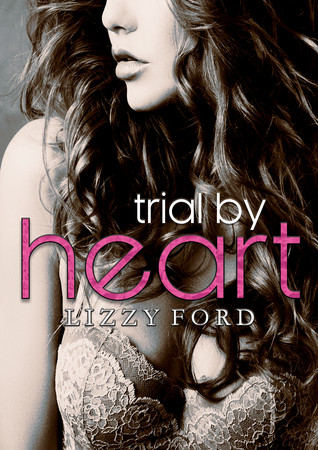 BLURB from Goodreads
The secrets behind the Kingmaker Curse are starting to unravel. Leslie’s initial excitement about formulating a plan to break the curse plunges into devastation when she realizes the personal cost. Each candidate has had to sacrifice what he wants most in the world, and one of them will pay with his life.Nothing can prepare her to learn one of the candidates is not who he claims to be. There’s a fourth player in the trials, whose presence has been felt but not seen, until now. The mastermind’s sole purpose in life is to save the Community – and her.The curse begins its final phase of trying to possess her mind. Aided by the mastermind, Leslie fights for her life and those of the Community. No matter what, she’s only a Kingmaker for one more week. 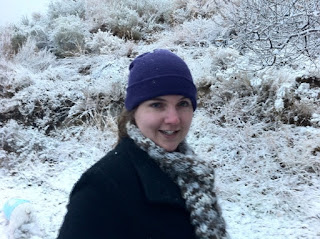 Lizzy Ford is the author of over forty books written for young adult and adult romance readers, to include the internationally bestselling Rhyn Trilogy, Witchling Series and the War of Gods series. Lizzy has focused on keeping her readers happy by producing brilliant, gritty romances that remind people why true love is a trial worth enduring. Lizzy’s books can be found on every major ereader library, to include: Amazon, Barnes and Noble, iBooks, Kobo, Sony and Smashwords. She lives in southern Arizona with her husband, three dogs and a cat.
To reach Lizzy, contact her here through Goodreads or by any method below!

OTHER SERIES BY LIZZY FORD

Sons Of War
Semper Mine
Soldier Mine