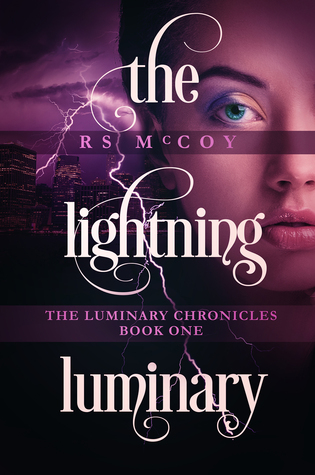 BLURB from Goodreads
Talia Stanley may look like the typical wealthy New Yorker, but she's hidden her secrets for more than a thousand years. One of the last surviving members of an ancient race called Luminaries, Talia has suppressed her ability to control lightning in exchange for safety. And for generations it worked. Talia's hermit lifestyle protected her from strong Luminaries that want her power. All that changed the day Mason Rathbone walked into her life. A good-looking artist, Mason is just the guy to get Talia out of her penthouse apartment and show her what it means to live again. But just as she starts to get comfortable, Talia gets sucked right back into her vicious past.

EXCERPT
Mason stepped forward. “Hey, there.” Bruce sauntered over and sat on his haunches, his head so close Mason could have rested his elbow on him.
The kid flopped his braids out of his face and looked up. “Oh, hey. What’s up Mason Rathbone, the first?”
Mason froze for an instant, wondering how the kid could possibly know his name. Then he
remembered he’d introduced himself. The kid had, too. “Hey. It’s Elijah, right?”
In his hands, dollar bills jutted between his fingers. He shoved his wad in his coat pocket before he started in on the coins. “Elijah Walker, the third.”
Mason remembered as soon as he said it. “Yeah, that’s right. Hey, I, uh, just wanted to say
thanks. You know, for helping me back there.” Now he was here, standing in the cold in front of the kid that saved his life, it sounded pathetic even to him.
Elijah squinted up at him. “Huh?”
“On the train. I had a seizure. You brought me to the hospital, didn’t you?” Mason’s stomach
crawled into his throat. The look on Elijah’s face was all he needed to know. Someone else had helped him. Someone he would never find. Someone he could never thank.
“Oh, no. That was Ms. Stanley. I helped her drag you to the cab, but she took you in.”
“Ms. Stanley?” Mason tried to think of any women on the train that day, but his memory was
blank.
“Yeah, she couldn’t carry you on her own. You’re pretty heavy, you know that?” The kid laughed under his breath and shook his head.
“You know where I can find her? I’d like to say thanks.”
Elijah looked up at the sky for a moment as if he thought the answer might be somewhere in the clouds. “It’s 59 Park Avenue. The Peregrine Building.” He pulled the last handful of coins into his pocket and set to securing his instrument and bow.
“You know her address?” Mason didn’t know if he should be creeped out or impressed.
“Yeah. Walked her home once. Nice place. Nice lady, too.” Mason couldn’t disagree. She’d
been far kinder to him than most would have.
Mason pulled his wallet from his back pocket and found the three hundred dollar bills he’d
withdrawn after work. “These are for you. For what you did.” The kid probably needed it a lot more than the woman who could afford an expensive apartment.
Elijah put his hand up. “No, you keep it. Ms. Stanley already gave me a reward. For my ‘noble services’ as she called it.”
“Still, I’d like you to have it.” Mason thrust the cash forward.
The kid snapped shut the latches on his violin case. Satisfied it was secure, he stood and set
the strap across his shoulders. “I appreciate the offer. But I’m good. Give it to someone who
needs it.”


Then, with the saunter of a street kid in New York, Elijah walked away. 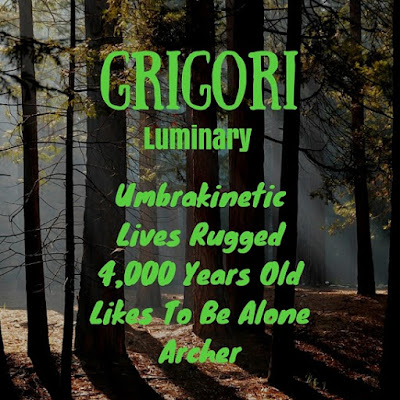 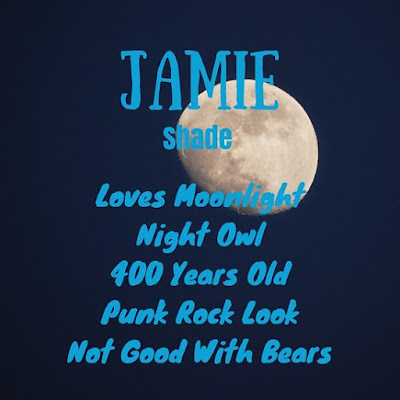 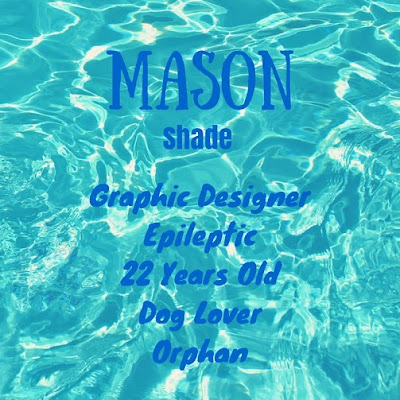 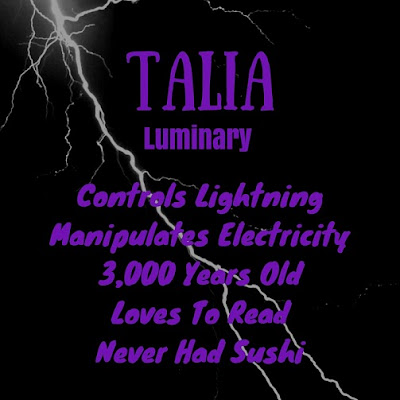 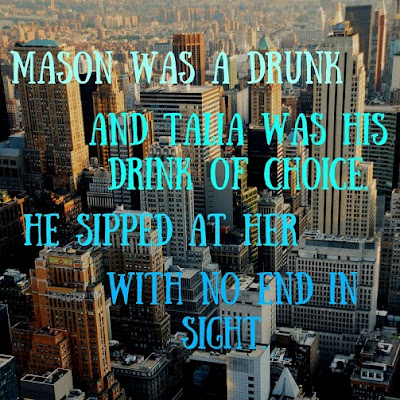 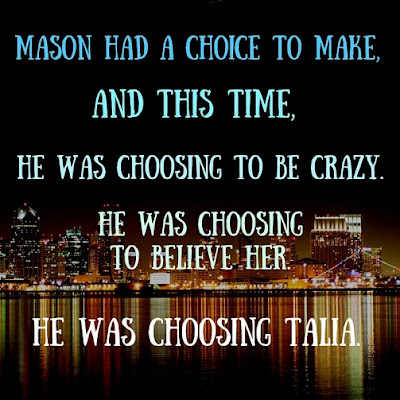 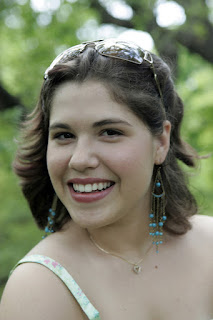 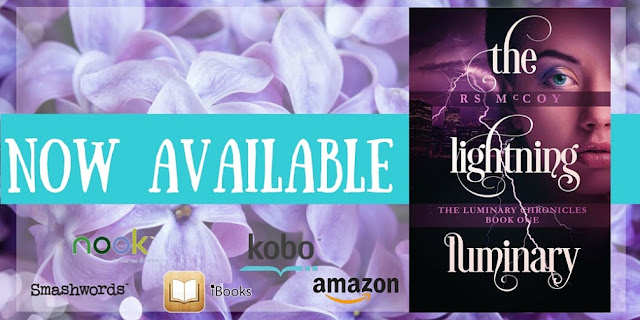