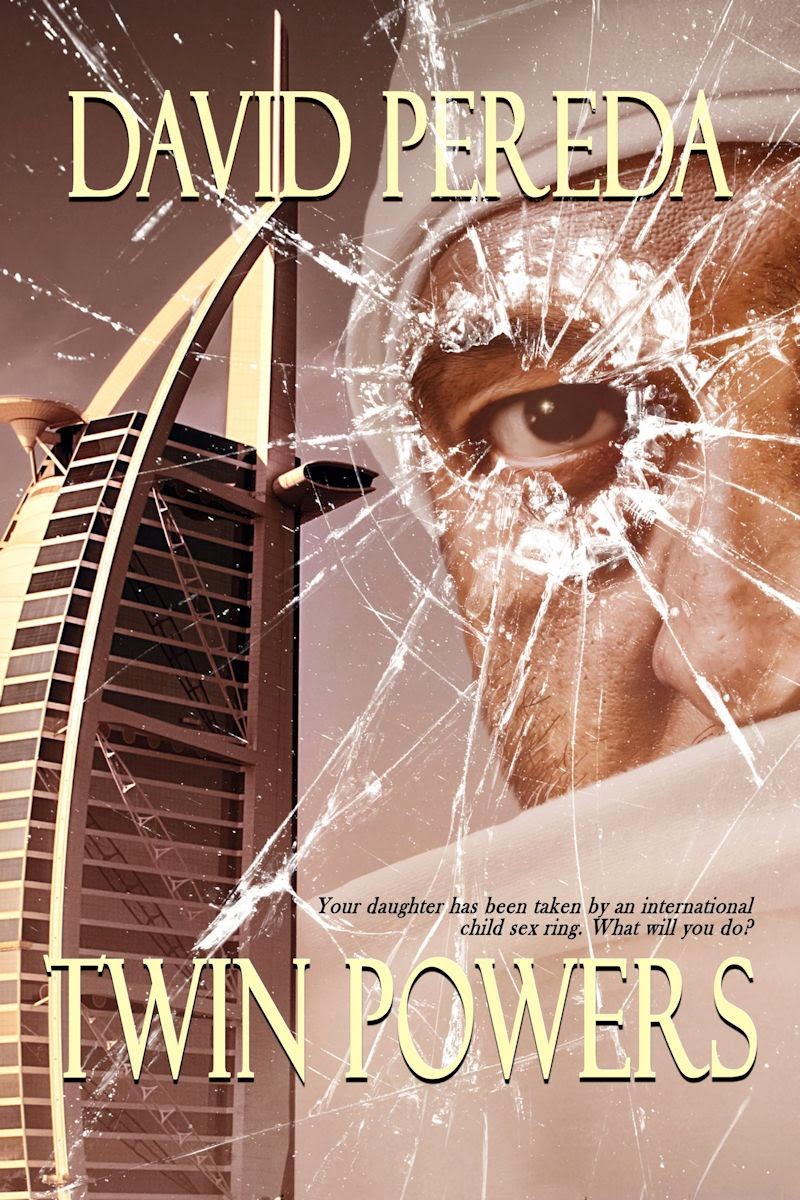 BLURB supplied by Girls Heart Book Blog Tours
While vacationing with her mother in Havana, a 10-year old American girl is taken by members of a child sex ring intent on selling her into forced prostitution. The abductors, believed to be Arabs, leave a note for the baffled mother stating that Stephanie’s kidnapping is an act of revenge. When the human traffickers avoid capture and manage to flee the island, the father of the girl, surgeon Raymond Peters, decides to take matters into his own hands and initiates a worldwide investigation. To support his efforts, the Cuban government, angered by their inability to apprehend the kidnappers, assigns Marcela, a lethal professional assassin, to help Raymond track down the culprits. The search for Stephanie takes the unlikely pair – a man who has sworn an oath to save lives and a woman who kills for a living -- to the Middle East in the hunt for the mysterious mastermind, Mohamed. As Raymond and Marcela overcome one life-threatening obstacle after another in their quest to find and rescue Stephanie, they uncover an incredible worldwide conspiracy undermining the highest political levels of the government of the United States. Working against the clock, Raymond and Marcela must pull out all stops to save Stephanie, flee Dubai, and expose the complot before Mohamed and his gang of thugs kill them. 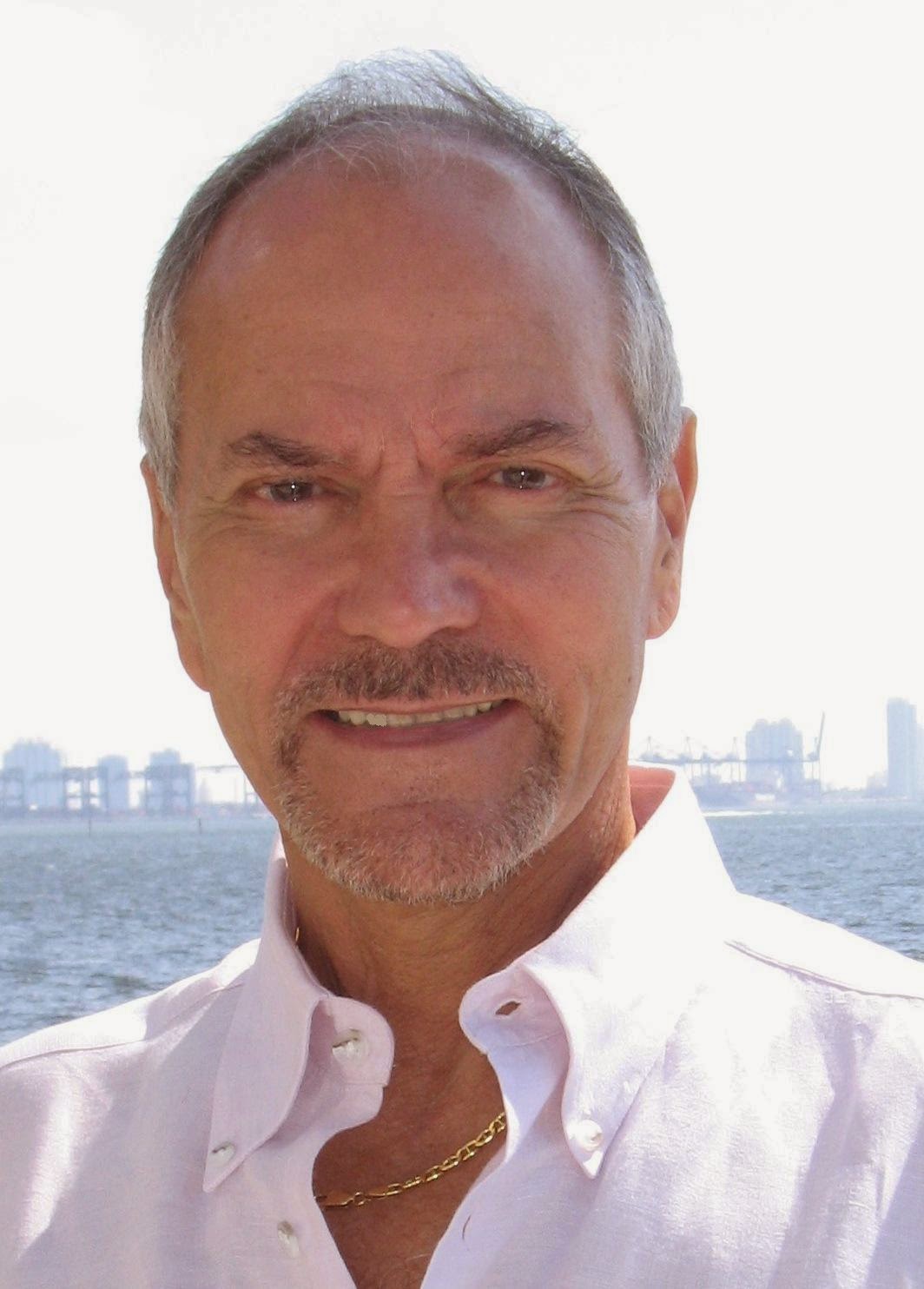 I am an author and college instructor living in Asheville NC. My latest novel, Twin Powers, published by Second Wind Publishing, is the third installment of my popular Havana Series of thrillers featuring the handsome and peripatetic Doctor Raymond Peters and the beautiful and lethal Cuban assassin Marcela. This is what acclaimed author P.M. Terrell had to say about the book: “Pereda expertly weaves a web that becomes more intricate and mesmerizing with each suspenseful step, keeping the reader on the edge of their seat. The twists and turns are enough to keep you guessing and yet everything comes together seamlessly in a series of heart-pounding climaxes.”
My last romantic suspense novel, However Long the Night, published in 2012, won three awards. My previous novels include the thrillers, Killing Castro, also a winner of three awards, published in 2010, and Top Secret, published in 2009. Together with my daughter Sophia, I am now hard at work on a Young Adult novel titled Freaking Fast, with estimated publication in 2016.
A member of MENSA, I am the ex-regional director of Florida Writers Association’s Western North Carolina division and the founder of AWE (Asheville Writing Enthusiasts). I love sports and have competed for years in track and show-jumping equestrian events. Currently, I teach math and English at the Asheville-Buncombe Technical Community College. 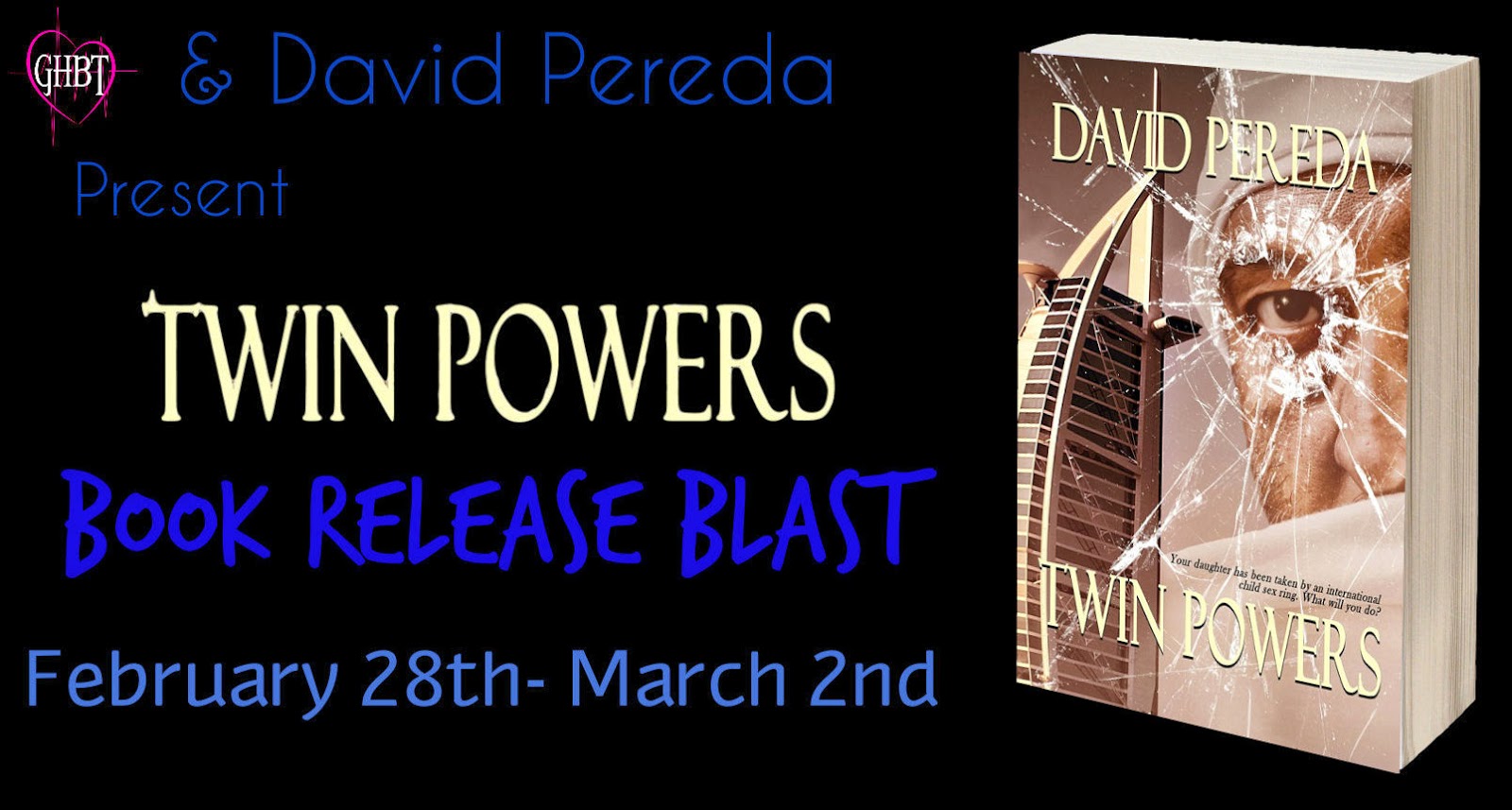