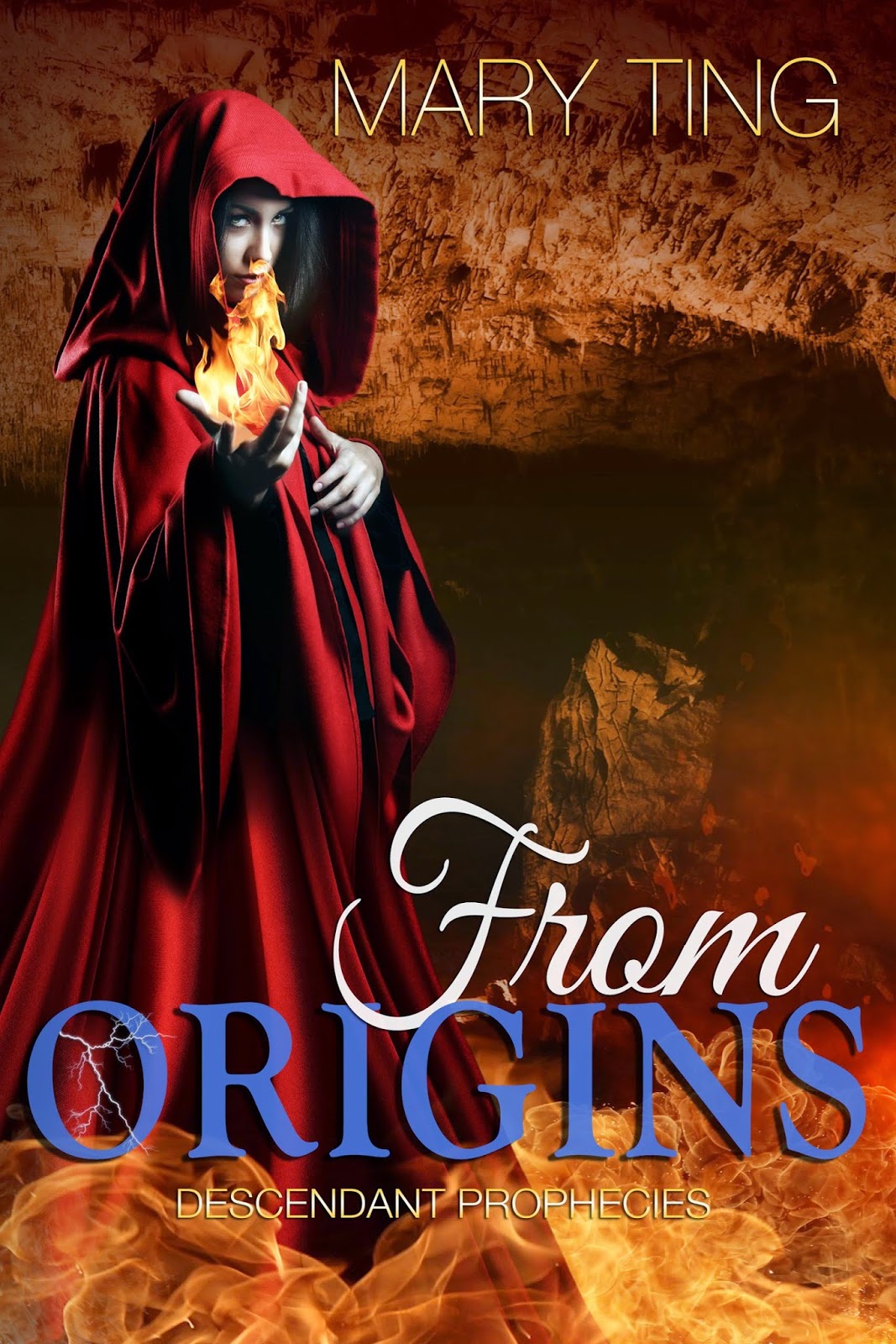 Skylar, Mason, and the other descendants embark a deadly quest to the underworld to confront the evil Hades, who has been plotting to kill off the descendants of all the gods.

On this journey, they soon discover that the ancient gods are not dead as once believed but are held captive in a secret location. In order to save the world from destruction at the hands of Hephaestus, the descendants must set out on a crusade to rescue the gods.

In the process, Skylar learns more about her bloodline and her powers, but there is also a heavy price to pay. The darkest forces known to man are about to return to reclaim their stolen kingdom.

Seeing nothing but darkness through door one heightened my awareness, and the mist that slowly crept out like thin layer of clouds, spreading and covering our feet, brought another level of fright. The ground started to shake, then a sound like thunder boomed, getting louder…louder…until it sounded more like a stampede.

My imagination got the best of me as I envision buffaloes charging for us. Roaring sounds burst in the air when a dozen of the Cerberuses tried to charge through at once. I would have preferred the buffaloes, but instead, we got Hades’s guard dogs.

Their glowing red eyes were what I saw first, then their vampire like teeth, and last three heads to a body. With serpent’s heads on the tips of their tales and lion like claws, they looked like they could rip us to shreds as they dashed for us as if we were a gourmet meal.

“Cerberus. I should have guessed.” Zara quaked, standing next to Tara. Extending both of their arms up, they were creating a shied. Blazing light engulfed us.

“You should have guessed sooner, but I don’t think it would have mattered.” Nick’s eyes glowed, ready to fight. “Here puppy, puppy. Let’s play.”

Mary Ting resides in Southern California with her husband and two children. She enjoys oil painting and making jewelry. Writing her first novel, Crossroads Saga, happened by chance. It was a way to grieve the death of her beloved grandmother, and inspired by a dream she once had as a young girl. When she started reading new adult novels, she fell in love with the genre. It was the reason she had to write one-Something Great. Why the pen name, M Clarke? She tours with Magic Johnson Foundation to promote literacy and her children’s chapter book-No Bullies Allowed. 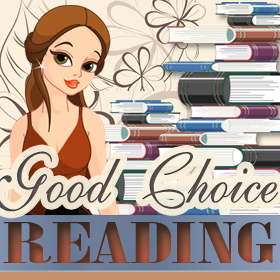