COVER REVEAL - THE INFINITE EXPANSE - THE JOURNALS OF KRYMZYN BY B.C. POWELL 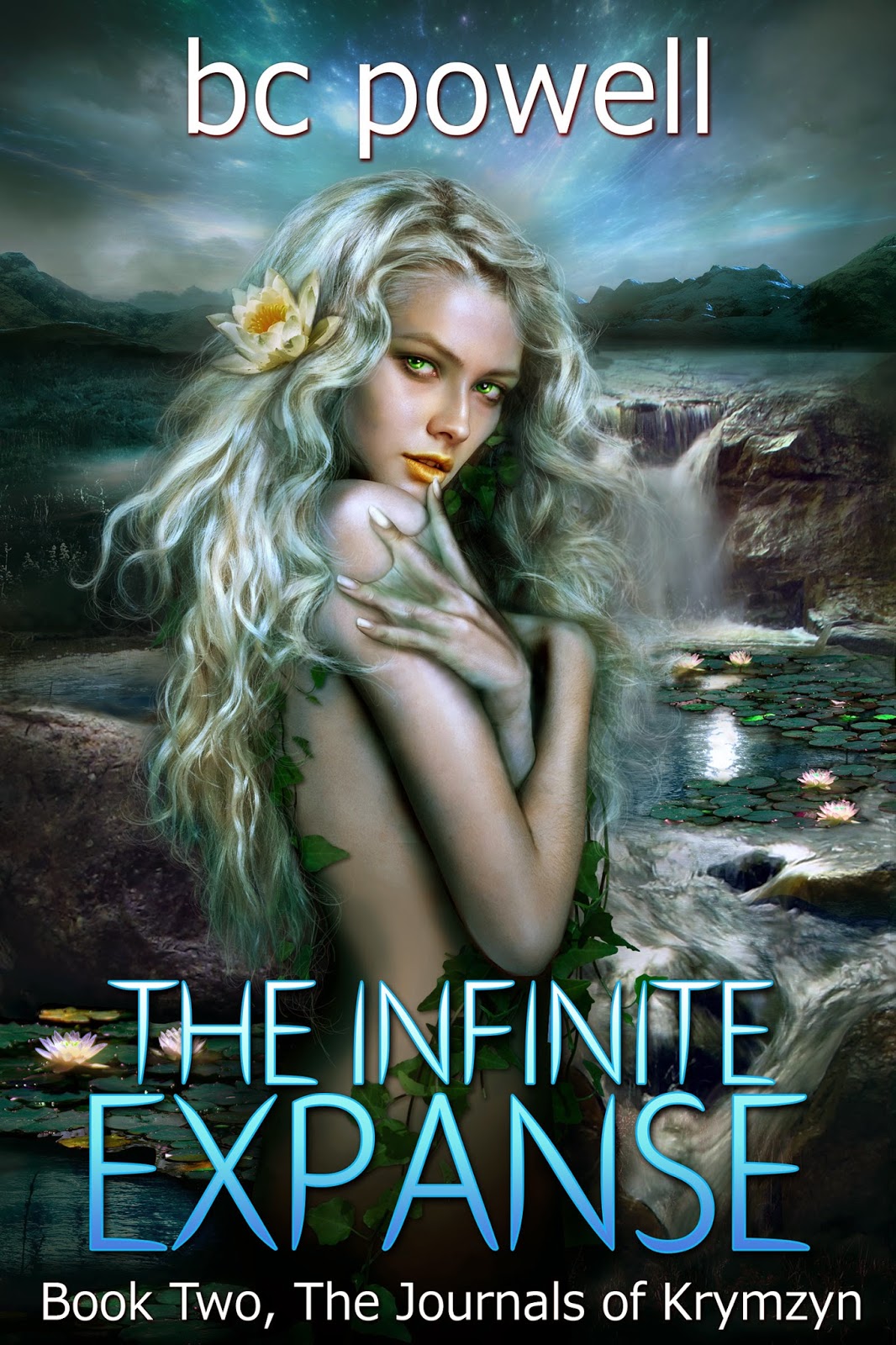 BLURB from Xpresso Tours
Evil lurks in the desolate Barrens of Krymzyn. For millions of Eras, predators with insatiable cravings have prowled the wasteland. When a traitor of the Delta enters their realm, the solitary beasts may finally have a leader to unite them.

As a new order emerges in the Barrens, Chase and Sash begin their lives together. While Chase fights to prove he belongs in Krymzyn, the power inside Sash flourishes in ways no one could have imagined. But a vengeance from the wasteland is soon unleashed upon them.

After Chase is trapped deep in the Barrens, his only escape is into the Infinite Expanse. Unaware of the deathly perils that take shape there, he may be lost forever. For Sash to return him from the endless wilderness, she’ll have to harness a mystical energy not seen since the beginning of time. 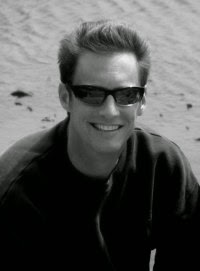 BC Powell is a fantasy author from Los Angeles, CA. His debut science fiction fantasy novel "Krymzyn" was published in October, 2014. "The Infinite Expanse", the highly anticipated second book in "The Journals of Krymzyn" series, is scheduled for release on March 31, 2015.

Powell has a diverse background, having held several creative positions in the entertainment industry, including executive roles at ABC-TV and Technicolor. In recent years, he's authored several non-fiction works, primarily educational books and training programs for trading the financial markets. He dual majored in journalism and philosophy at Trinity University in San Antonio, Texas.

Writing fiction has been his lifelong passion and goal. “The Journals of Krymzyn” represents, in his words, “finally finding the story I want to tell with characters that are able to bring that story to life.” He's an avid reader and lists Ernest Hemingway, Frank L. Herbert, Stephen King, Jane Austen, and Kurt Vonnegut, Jr. as his favorite authors.

Brad, as he prefers to go by in personal communication, lives with his longtime girlfriend, three sons from a previous marriage, and their rescue dog and cat. He enjoys hiking, ocean kayaking, spending time at Southern California beaches, movies, and reading.