This weeks Wishlist Wednesday book is
Femlandia by Christina Dalcher
Described as a chilling look into an alternate near future where a woman and her daughter seek refuge in a women-only colony, only to find that the safe haven they were hoping for is the most dangerous place they could be. Having read both VOX and Masterclass/Q and being totally engrossed with them I can't wait to read Femlandia. 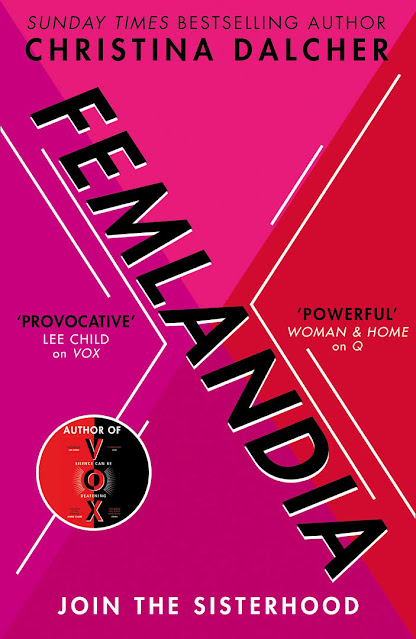 I honestly love both covers that I have seen for this book, I just can't choose a favourite, maybe I will once I hopefully get to read it?
Here's the other cover I have seen, do you have a favourite cover? 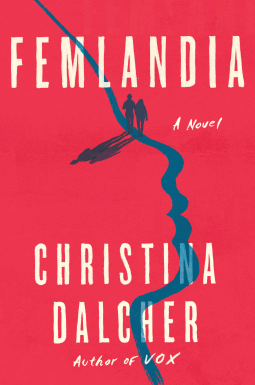