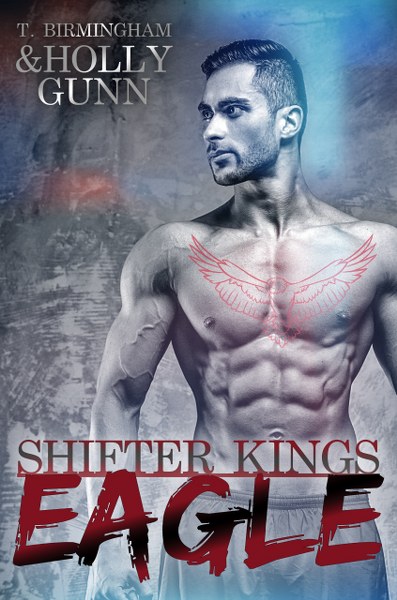 BLURB supplied by Silver Dagger Book Tours
He’s prideful, rich, and next in line to be king of the eagles.
She’s an eensy bit prejudiced, and a lot rock and roll.
What these two City of Angels’ supernaturals are about to discover is that there is so much more to a person than what meets the eye.

Eagle Fitzwilliam Ambustus is controlled, precise, and direct. He doesn’t have the time nor the emotional wherewithal to be anything other than who he is. Others think him cold and unfeeling, but that’s just the surface. Beneath his suits, he is so much more.

Elizabeth Argueta is a free spirit. She’s a rock and roll, go-with-my-flow drummer on a mission to live life to the beat of her own drum. And most importantly, she’s got a view of the world that sets her firmly apart from the rich and the clingy of the L.A. scene.

When these two meet, it might be sparks-at-first-sight, but they’ll have to get over their pride and their prejudice to not only overcome those trying to keep them apart but also to understand and come to love each other ... just as they are. 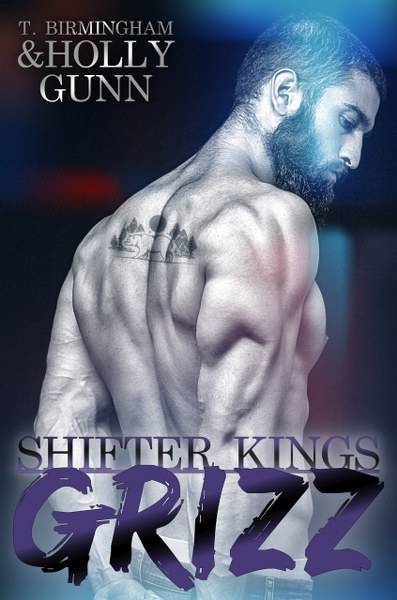 
A grizzly who’s out to find a perfect queen.
A shy tabloid writer with a dark secret.
Throw in a meddling ghost, a town full of bear shifters, and a vacation in a gothic mansion and what could go wrong?

Grizzwold Rochester Ambustus is a rock god (or on his way to becoming one)—and the future king of the Grizzly tribe. He’s also world-weary and determined to find a queen who is as angelic and pure as can be.

Esly Ryan is a witch—she’s just not a good one. Good thing this shy bookworm has a day job that keeps her in shifter romances and puts a roof over her head. While Esly may spend her days spinning tales of happily ever after, her own HEA doesn’t seem to be in the cards.

She’s got a secret.

One so dark that, when she finally meets the king she’s waited her whole life for, it might remind him that she’s not the angel he seeks. She’s the madness he despises. 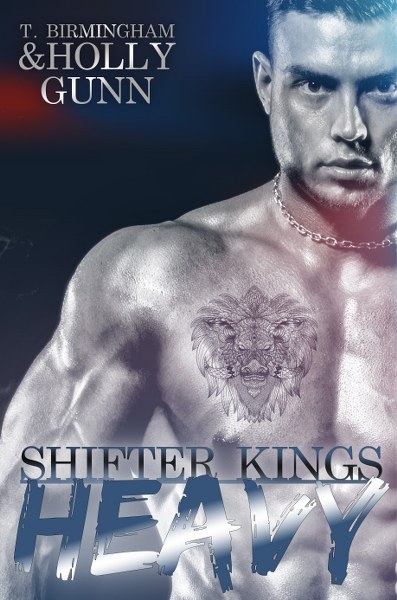 
He’d give up his kingdom for her.
She’s been in love with him since he first held her hand.
But fate has always kept them apart … until now.
Henrietta Richland dropped everything to chase her dreams of being the new guitarist for Shyfter. But just like in real life, outside of her music, she’s running blind. She’s also running toward the only person she’s ever loved.
Heavy Allen would have given up everything for Henry. She wouldn’t let him. And now, ten years later, she’s back in his life, digging her lioness claws into his heart once more. He hasn’t spent one minute looking for his queen, and with twenty-one days to go … he has to wonder, does that mean something?

Full of angst, this beauty and beast are about to get a dose of reality–and it will be everything glorious.
Note: The third book in the Shifter Kings L.A. series is short, sweet, sexy, shift-tastic, and a whole lot of Rock ‘n’ Roll … with a giant beast and a sassy beauty for your reading pleasure.