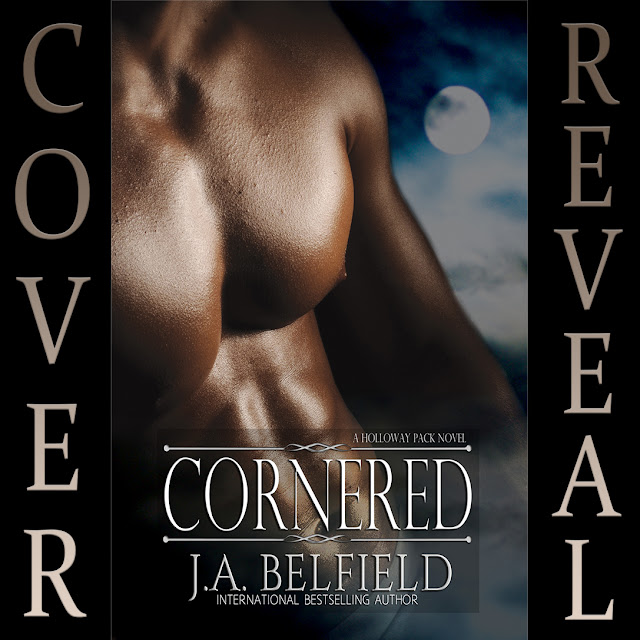 **Cornered contains scenes that some readers might find upsetting**

BLURB
Daniel Larsen is playing a dangerous game, and he doesn't even know it.

A two-wheeled speedster. A little redhead in a bar. Evenings spent away from his pack. Innocent enough for most, but for Danny, the combination leads down a path of destruction and straight to a hell he doesn’t even see coming.

Entangled in a nightmare that started with his own brother and the cat he brought into their home, Dan’s driving himself toward a solitary existence—except for the curvaceous Olivia Fanella. Seduced by his new companion, and happy to ignore the divide growing between himself and the pack, Danny is oblivious to the trap being laid out for him.

On top of that, just when he believes life might be going a little better, he gets served the roughest shot he could never have imagined—not even in his worst nightmares—and Danny has no idea how to come back from a hit like that.

Liv studied at Uni and often landed at The Double-H—as the locals called it—to work on assignments. Said the atmosphere helped her to slip into a zone her wall-facing home desk tended to kill. 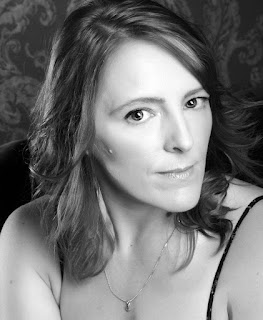