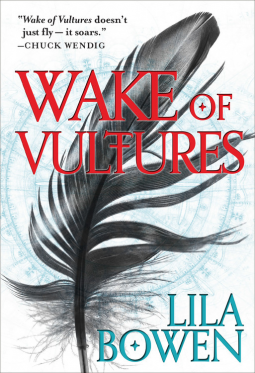 BLURB from Goodreads
A rich, dark fantasy of destiny, death, and the supernatural world hiding beneath the surface.Nettie Lonesome lives in a land of hard people and hard ground dusted with sand. She's a half-breed who dresses like a boy, raised by folks who don't call her a slave but use her like one. She knows of nothing else. That is, until the day a stranger attacks her. When nothing, not even a sickle to the eye can stop him, Nettie stabs him through the heart with a chunk of wood, and he turns into black sand.And just like that, Nettie can see.But her newfound sight is a blessing and a curse. Even if she doesn't understand what's under her own skin, she can sense what everyone else is hiding -- at least physically. The world is full of evil, and now she knows the source of all the sand in the desert. Haunted by the spirits, Nettie has no choice but to set out on a quest that might lead to her true kin... if the monsters along the way don't kill her first. 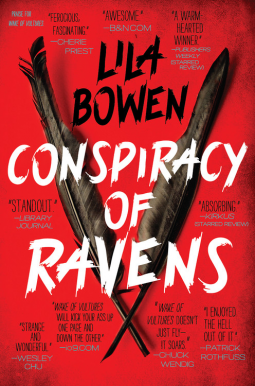 BLURB from Goodreads
Monsters, magic and the supernatural combine in this sequel to Wake of Vultures (see above), in which a young woman must defeat the evil hiding beneath the surface. Nettie Lonesome made a leap -- not knowing what she'd become. But now the destiny of the Shadow is calling.A powerful alchemist is leaving a trail of dead across the prairie. And the Shadow must face the ultimate challenge: side with her friends and the badge on her chest or take off alone on the dangerous mission pulling her inexorably toward the fight of her life.When it comes to monsters and men, the world isn't black and white. What good are two wings and a gun when your enemy can command a conspiracy of ravens?

ABOUT THE AUTHOR
Lila Bowen is the writer of Wake of Vultures and its sequel. As Delilah S. Dawson, she writes the Blud series, the Hit series, Servants of the Storm, and a variety of short stories and comics.